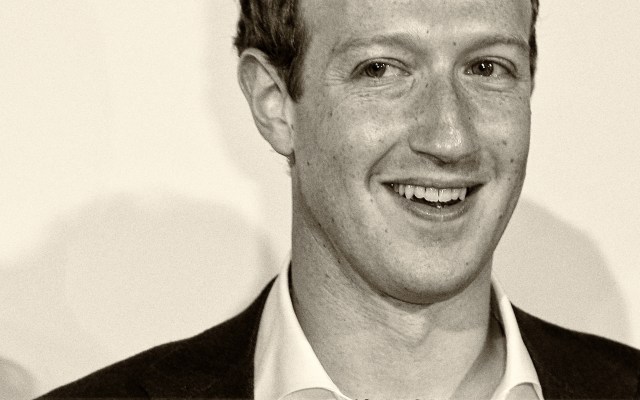 Mark Zuckerberg won’t be spending 2020 focused on wearing ties, learning Mandarin or just fixing Facebook. “Rather than having year-to-year challenges, I’ve tried to think about what I hope the world and my life will look in 2030,” he wrote today on Facebook. As you might have guessed, though, Zuckerberg’s vision for an improved planet involves a lot more of Facebook’s family of apps.

His biggest proclamations in today’s notes include that:

These are all reasonable predictions and suggestions. However, Zuckerberg’s post does little to address how the broadening of Facebook’s services in the 2010s also contributed to a lot of the problems he presents:

Noticeably absent from Zuckerberg’s post are explicit mentions of some of Facebook’s more controversial products and initiatives. He writes about “decentralizing opportunity” by giving small businesses commerce tools, but never mentions cryptocurrency, blockchain or Libra directly. Instead he seems to suggest that Instagram store fronts, Messenger customer support and WhatsApp remittance might be sufficient. He also largely leaves out Portal, Facebook’s smart screen that could help distant families stay closer, but that some see as a surveillance and data collection tool.

I’m glad Zuckerberg is taking his role as a public figure and the steward of one of humanity’s fundamental utilities more seriously. His willingness to even think about some of these long-term issues instead of just quarterly profits is important. Optimism is necessary to create what doesn’t exist.

Still, if Zuckerberg wants 2030 to look better for the world, and for the world to look more kindly on Facebook, he may need to hire more skeptics and cynics that see a dystopic future instead — people who understand human impulses toward greed and vanity. Their foresight on where societal problems could arise from Facebook’s products could help temper Zuckerberg’s team of idealists to create a company that balances the potential of the future with the risks to the present.

For more on why Facebook can’t succeed on idealism alone, read: