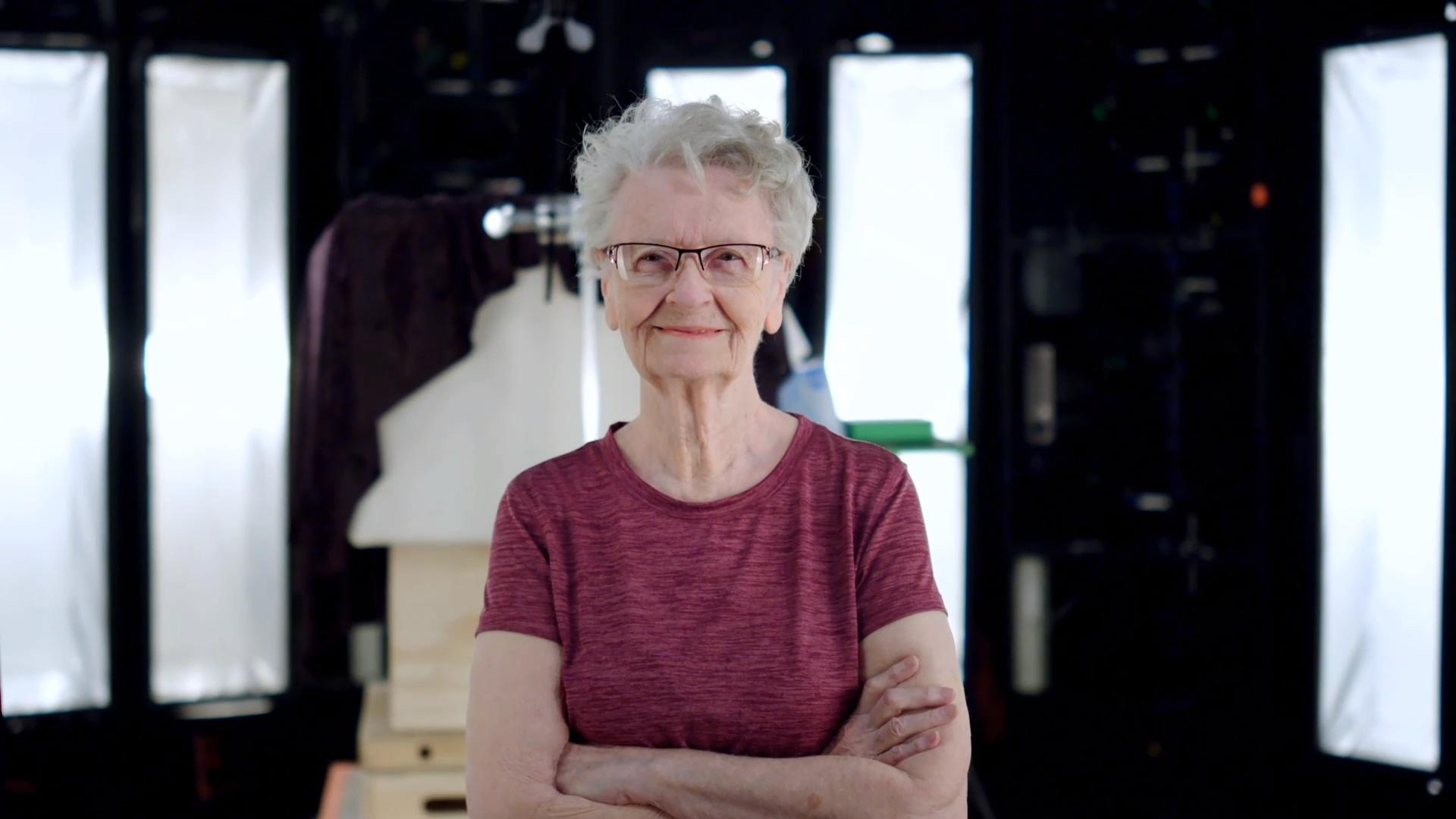 Beloved videogame streamer Shirley “Skyrim Grandma” Curry is pulling back from the public eye after receiving negative and patronizing comments that have affected her health.

In a video posted earlier this month (via PCGamesN), 82-year-old Curry describes her frustrations over comments she has received critizing her gaming ability and knowledge of The Elder Scrolls V: Skyrim – a title she is passionate about and has been streaming for years.

“My health isn’t very good. My blood pressure is going insane,” says Curry at the start of her vlog.

“My stress level is way too high. And I’m going to have to take control of it. Some of the comments are stressing me out way too much.”

Many of the comments she receives complain about her focus on role-playing in the game, rather than finishing quests and min/maxing stats. Others patronize her, with commenters posting reminders about basics of how to play the game.

“I have played Skyrim for years,” she explains, “and I know about the HUD, I know about the different mechanics, how to play the game, and I don’t have to be reminded and told all the time.”

Now in an effort to care for her health, Curry has taken a two-week break from YouTube and begun a new streaming schedule which is less intensive than her previous daily uploads. She is also scaling back her responses to comments under her videos, and will actively delete negative comments.

“Any comments I see like that are going to be deleted. I don’t have to be told about what games to play, and describe to me what the games are like. I look at all the games. I’m a gamer, and if I wanted to play them I would be playing them. And when I tell somebody ‘no,’ that’s a simple answer. Easily understood. You don’t need to come back with ‘Why?’ Because I don’t have to explain myself. And when I do nobody seems to get it anyway.”

“I”m not enjoying recording any more at all. It’s no longer fun. I feel like I’m under a microscope all the time. I have much more fun and I play much better when I’m just playing by myself. It puts a lot of pressure on me, and any gamer when people are watching them play, especially when they nit-pick everything.”

“I’m trying to get my health under control,” she concludes. “I’m not trying to be cranky.”