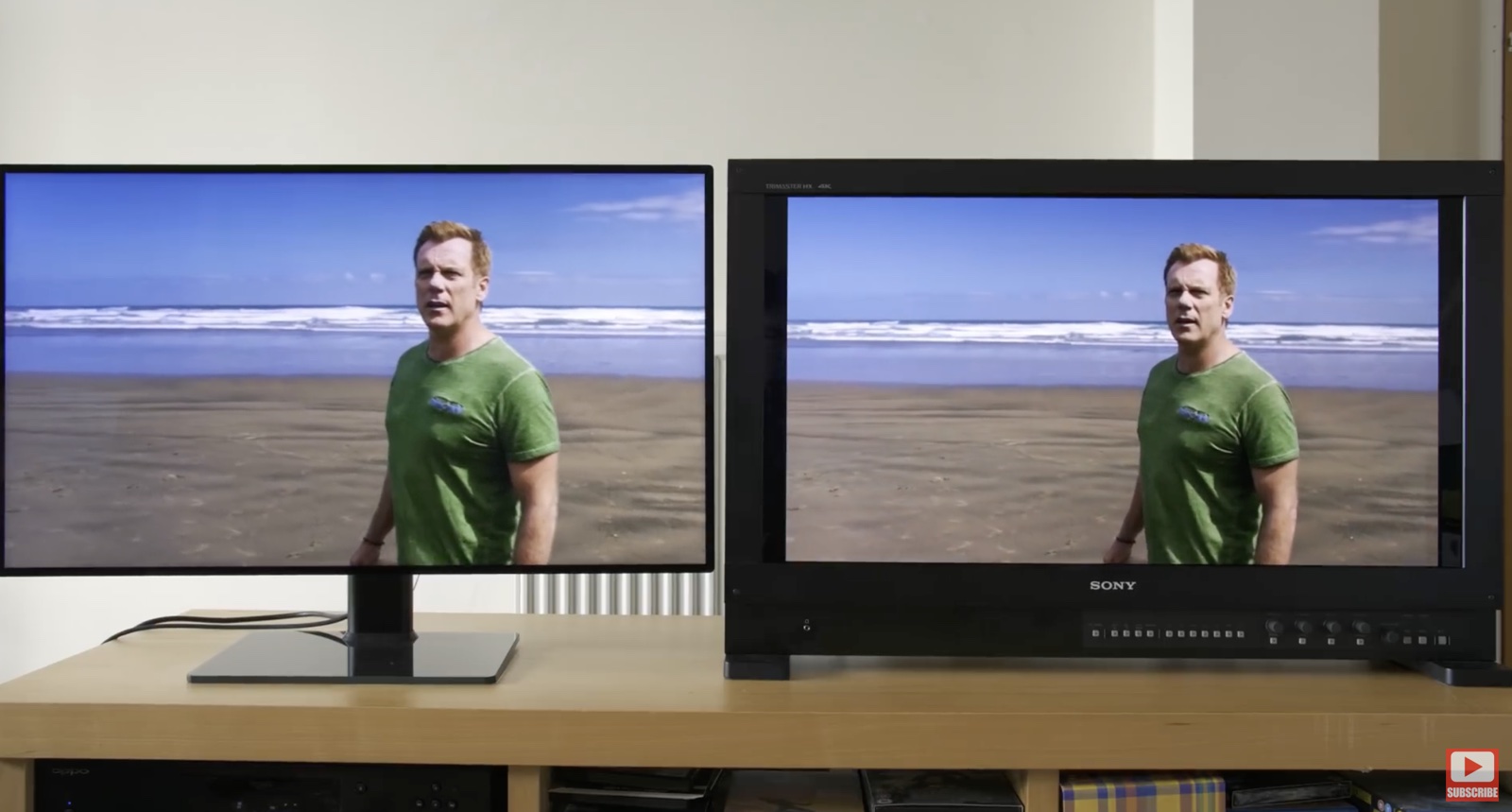 Apple charges $5,000 for its Pro Display XDR and has described it as a display designed for professionals, even claiming that it can match the performance of some professional reference monitors on the market that sell for much more.

Prior to pitting the Pro Display XDR against the Sony HX310, Teoh does in-depth testing of Apple’s display, measuring brightness, contrast, and color accuracy, with the testing demonstrating some of the faults in the Pro Display XDR.

There were problems with contrast and color accuracy at peak brightness along with “so-so” screen uniformity, leading Teoh to call the reference mode of the Pro Display XDR suitable for content consumption rather than content creation.

It appears that Apple’s marketing team may have been a bit overzealous in calling the Pro Display XDR the ‘World’s best pro display.’ […]

Compared side by side with the Sony HX310, the Pro Display XDR exhibits a number of shortcomings, particularly in dark scenes such as localized luminous fluctuations, blooming artifacts, as well as noticeably grayer blacks.

For a monitor to be used as a reference for commercial color grading, there can be no doubt whatsover about the picture on screen.

Let’s say J.J. Abrams is looking over your shoulders and wants a bit more lens flare in a particular scene. Can you be 100% sure that the VFX you’re adding in post will be reproduced accurately when watched on other displays? With the Pro Display XDR, there’s no way you can tell.

He questions whether it’s fair to judge a $5,000 monitor against a $43,000 reference display, but points out that it was Apple that made that comparison first at WWDC. “The Pro Display XDR doesn’t deliver anywhere close to the consistency and accuracy demanded of reference monitors.”

Teoh’s full video on the Pro Display XDR is well worth watching for those who want to see the full testing details prior to making a purchase.

(H/T Matthew Panzarino and The Loop)