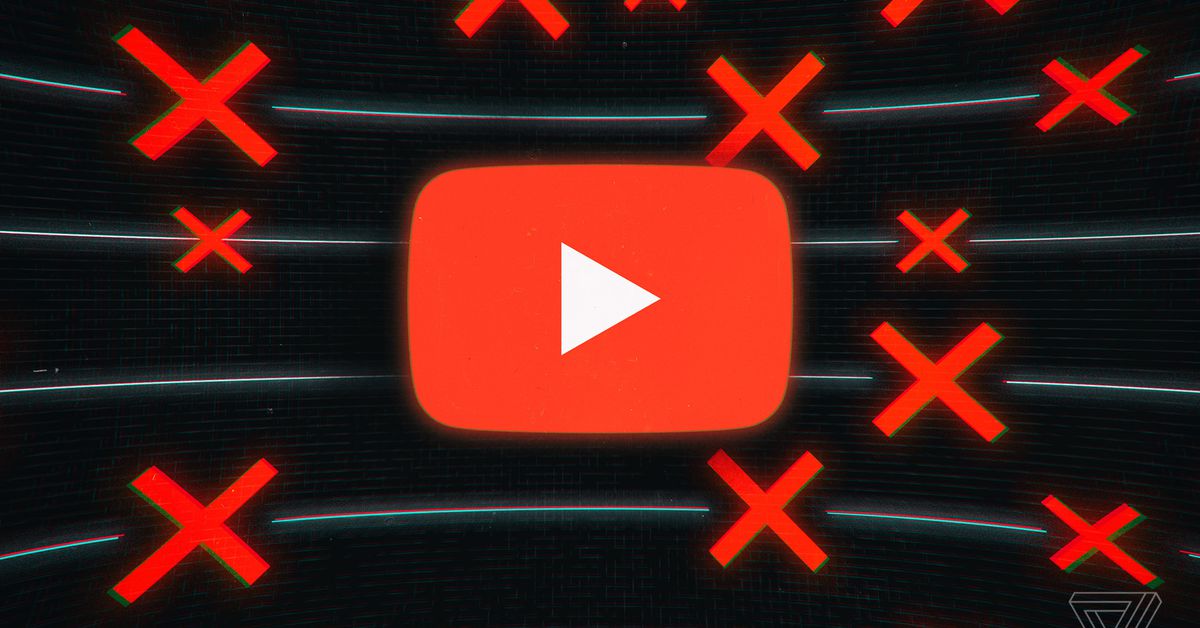 YouTube TV already stopped accepting new signups through in-app subscriptions on the iPhone and iPad a while ago, and now YouTube has decided it’s had enough of splitting subscription revenues from its TV service with Apple. As noted by MacRumors, the company is emailing YouTube TV customers with a warning that it plans to phase out support for in-app payments altogether in March. After that, Apple device owners will have to subscribe to YouTube TV via a web browser.

“You’ll be billed for one final month of service and then your in-app purchase subscription will be canceled automatically on your billing date after March 13th, 2020,” the email reads. So YouTube would rather risk losing these viewers completely — there’s no guarantee they’ll make the effort to sign up again after being cut off — than give Apple a chunk of their monthly subscription.

Other streaming TV services like Sling TV and Hulu with Live TV don’t offer in-app subscriptions. (Hulu does for its regular on-demand service, however.)

An increasing number of popular services, including Spotify, have stopped accepting new subscriptions through in-app purchases. But in Spotify’s case, the company allows existing customers to keep paying through Apple.

Apple’s developer terms require a 70 / 30 split in a customer’s first year of paying for a subscription through the App Store. After that, the developer gets 85 percent, and Apple takes 15. YouTube TV regularly costs $49.99, but subscribers who pay through Apple are charged a higher $54.99 to help offset Apple’s rules. But apparently, YouTube no longer wants to bother with that, either.

Look at it this way: having to switch your subscription method might be a bit annoying, but at least you’ll be paying less money each month.