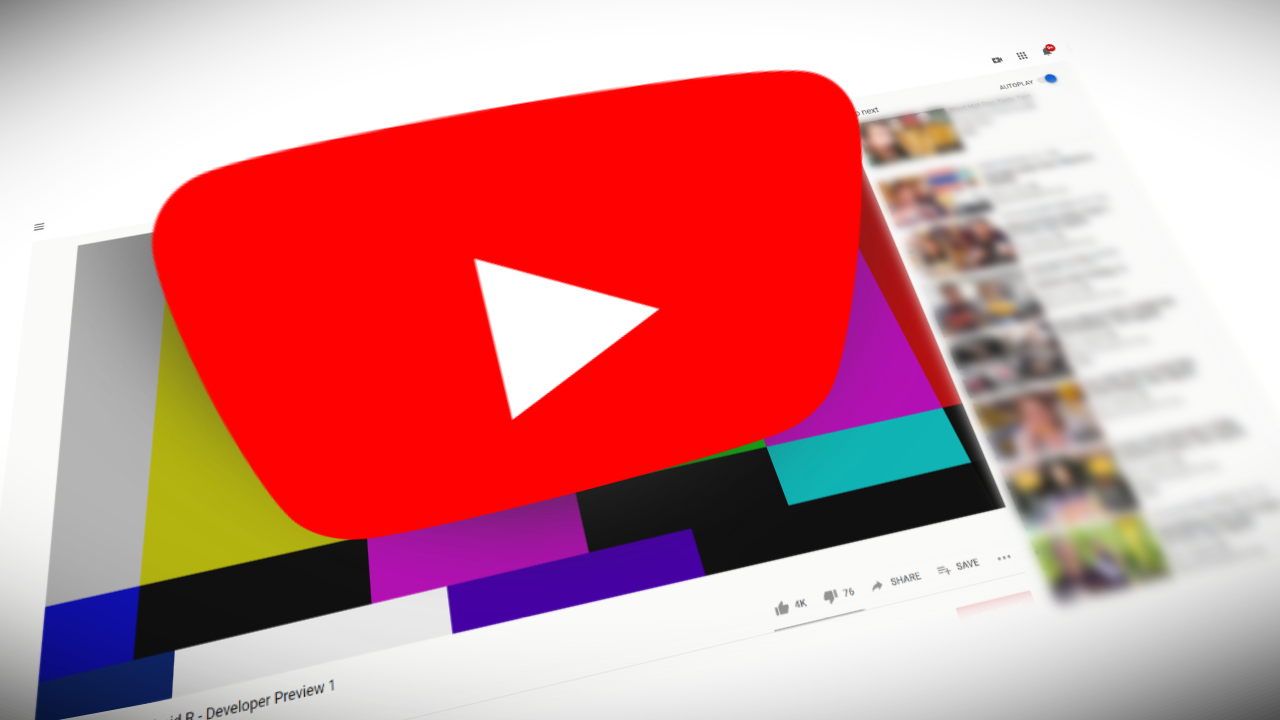 Last year, YouTube launched channel memberships as a bid to woo creators away from other platform-building sites such as Patreon and drive more revenue. But memberships can’t be worth anything if there aren’t any members, so, the Google-owned video sharing site is now offering free membership to YouTube Premium subscribers in several countries.

Those in Brazil, Ireland, Japan, South Korea, and the United Kingdom who pay for Premium — includes those on individual, student, or family plans, but excludes free trial users — are able to redeem a free month of membership to any channel that offers tiers up to €4.99, £4.99, or a local equivalent.

Publishers are able to offer private benefits as well as custom emoji and a special live chat badge at multiple tiers.

Eligible customers should be able to go to their favorite channel, press “Join,” and, if the tier is priced appropriately, see corresponding text noting that the membership is free for one month. The offer is good through June 30. Creators will receive the same revenue from free memberships that they would get from a paid membership — the cost of the membership minus a 30% cut.

If you feel like this perk has been around for a while, you’d be sort of correct: Android Police has fielded screenshots since the beginning of the year from people who have spotted promotional prompts about free channel memberships for Premium users.

After people reported problems with redeeming the membership, YouTube confirmed to 9to5Google that the offer was accidentally rolled out as part of a test.

Late last month, viewers started reporting that the perk had started going out again and that free memberships were being validated. YouTube finally announced the offer last night.

YouTube has pushed back the date by which you need to redeem this offer from its original May 31 to June 30.