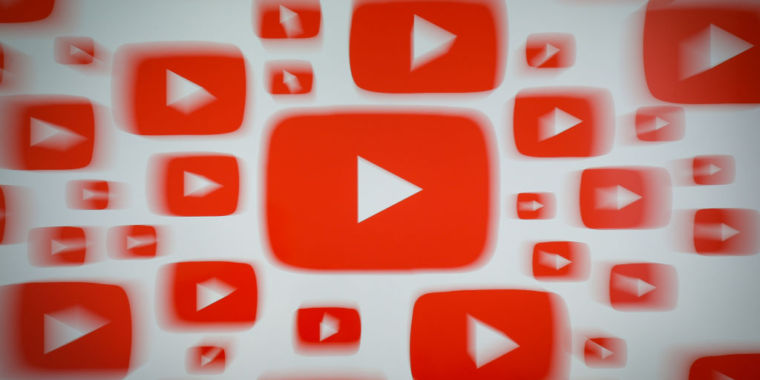 Creators can chop up the YouTube seek bar into segmented, titled chapters.

In your travels around YouTube the past few weeks, you might have seen a video or two that features “chapters.” Chapters allow creators to timestamp and name sections of their videos for easy navigation. The feature has been in experimental mode for the past few weeks, but now YouTube is making chapters official.

Chapters add a lot of functionality to the YouTube seek bar. The bar is now chopped up into segments instead of being a solid red line. Mouse or drag over the segments and you’ll get a thumbnail with the title of the chapter for that section of the seek bar. Below the seek bar, after the time, you’ll now get the title of the current chapter, too. (Here’s an example video.)

YouTube creators can add chapters to their videos via the description. Just start a list of timestamps with “0:00” followed by chapter titles, with one timestamp on each line. If you don’t want chapters, just don’t start a timestamp list with “0:00.”

Google says the feature is “available on Desktop, Android, and iOS,” though right now it seems to be on a slow rollout on some platforms.