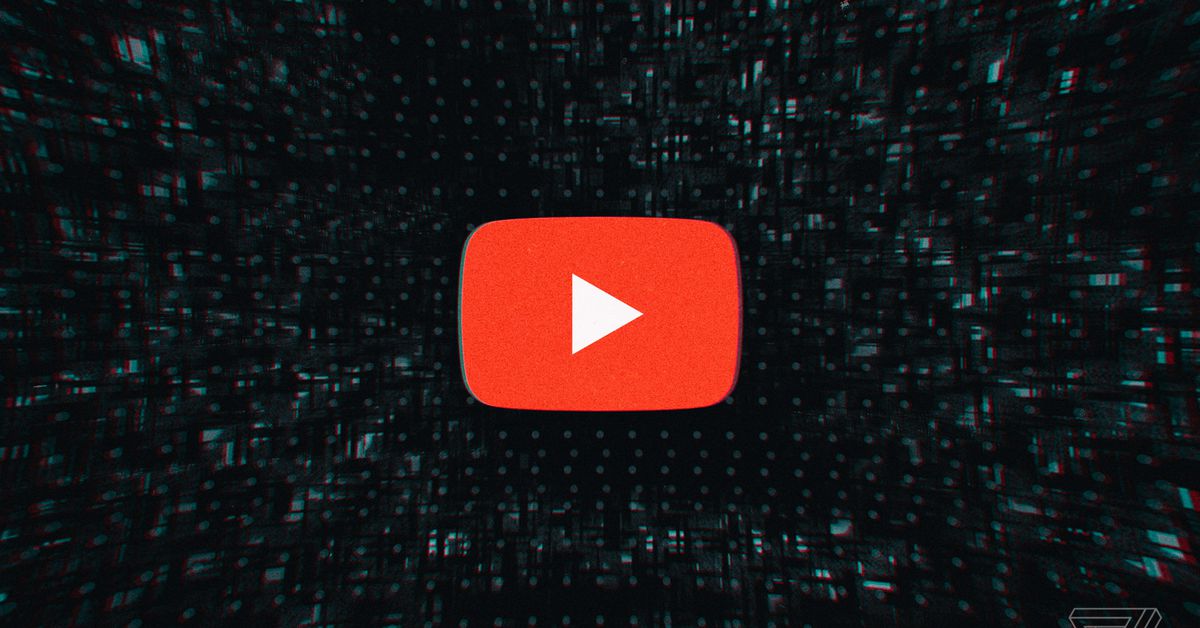 YouTube CEO Susan Wojcicki has repeatedly said that YouTube is trying to be more transparent with creators about changes that will affect their day-to-day lives. The next evolution in that plan is appointing the company’s first ever “head creator liaison” to help keep the peace.

That person is Matt Koval, a former YouTube creator who started uploading videos in 2008 and then joined the company full time as a lead content strategist in 2012. Koval’s role within YouTube has always revolved around creator content, but in the new position, he will work to address the needs that come up in the community and translate those needs inside YouTube. He will act as an advocate for creators and the issues they raise while working with people at the company. It’s something the company has been working to for some time based on Wojcicki’s blog posts.

“Goal is to help creators understand YouTube, and vice versa,” Koval tweeted this week. “Complicated stuff on both sides.”

Concerns over transparency and a lack of communication between the company and an increasingly frustrated creator base grew over the last year. In an April 2019 letter to creators, Wojcicki said the company will “be making a big push to meet creators where they want to communicate— through social, video, and one-on-one sessions.” In Wojcicki’s November letter to creators, the CEO acknowledged that the company heard “creators say it feels like an inconvenience when we run experiments or make changes,” adding that creators “ask why we’re trying to fix something that doesn’t seem broken, and they want more of a heads up.”

This is where Koval comes in. Since he has experience as both a creator and an employee at YouTube, Koval is qualified to act as an intermediary between the two parties. In the new position, Koval will communicate more directly with creators, “including via social media, blog posts, videos, and IRL at creator events,” according to TubeFilter. He’ll also run the new YouTube Liaison Twitter account, similar to Google’s own Search Liaison Twitter account.

Koval’s appointment comes at an interesting time. YouTube creators finally know how much the company is making off its videos in advertising revenue — a stunning $15 billion in 2019 alone — and many feel like they deserve more. Creators have faced major demonetization problems and recommendation issues, and they constantly feel in the dark about algorithm changes being made that lead to changes in how content is presented. On top of growing concerns over family-friendly videos dealing with new FTC guidelines and problems in Europe over copyright frustrations, this helps explain why a liaison is needed more than ever.

Tubefilter reports that Koval started in the role last month, but has only posted one tweet to the new account since then.