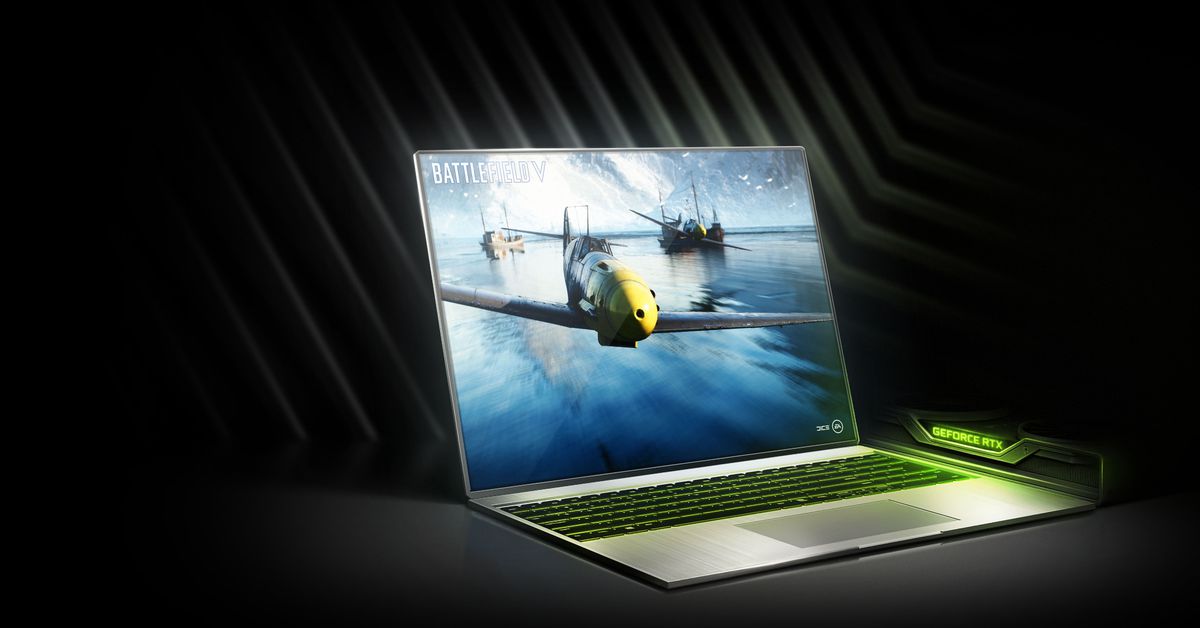 When we learned that Nvidia’s GeForce Now cloud gaming service was losing access to every Activision Blizzard game only one week after leaving beta, I’ll admit my first thought was that maybe a short-sighted, money-grubbing corporation had decided to take its ball and go home.

That may still be what happened, but it turns out there was a more pressing problem: Nvidia didn’t actually get permission to keep its games on GeForce Now after launch.

While Nvidia confirmed to The Verge that it did, in fact, reach out to Activision ahead of launch to ask whether the giant game company was OK with its games staying on the paid version of the service, there was a “misunderstanding” about whether Activision actually gave that permission.

Here’s a statement from Nvidia:

Activision Blizzard has been a fantastic partner during the GeForce Now beta, which we took to include the free trial period for our founders membership. Recognizing the misunderstanding, we removed the games from our service, with hope we can work with them to re-enable these, and more, in the future.

That reconciliation may not happen, though. According to Bloomberg — which reported the “misunderstanding” earlier — Activision Blizzard wanted to negotiate a new commercial agreement before Nvidia could serve up the games, and Nvidia has been pretty clear that its business model is to not have commercial agreements with game publishers. Instead, it wants to let gamers buy their games on existing platforms like Steam, Epic, UPlay and Battle.net and play them on GeForce Now the same way they’d play them on their home PC, giving publishers the same amount of money they’d have normally.

An Activision Blizzard spokesperson tells us there’s no commercial agreement like that in place.

In other words, Nvidia should have really pulled Activision Blizzard’s games ahead of its launch last week, the way it did with games from other hesitant publishers like Capcom, Konami, Rockstar, and Square Enix. (At the time, GeForce Now boss Phil Eisler told me that some publishers “are taking a while to make up their minds,” so it’s possible they’ll come around.)

But because Nvidia didn’t originally pull them, we now have two sets of news headlines hammering it home that services like GeForce Now are only as good as legal distribution agreements allow them to be. You may think you “own” a digital game, but that may not always give you the ability to play it on a computer you’re renting in the cloud.

By the way, none of this has to do with Activision’s recent multi-year partnership with Google; the games aren’t necessarily going to Google’s Stadia cloud gaming service instead. For one thing, that’d require porting them to run on Stadia’s Linux-based servers; for another, the partnership’s about YouTube and Google Cloud, not Stadia. The company said on its Q4 earnings call that Stadia isn’t part of the deal.