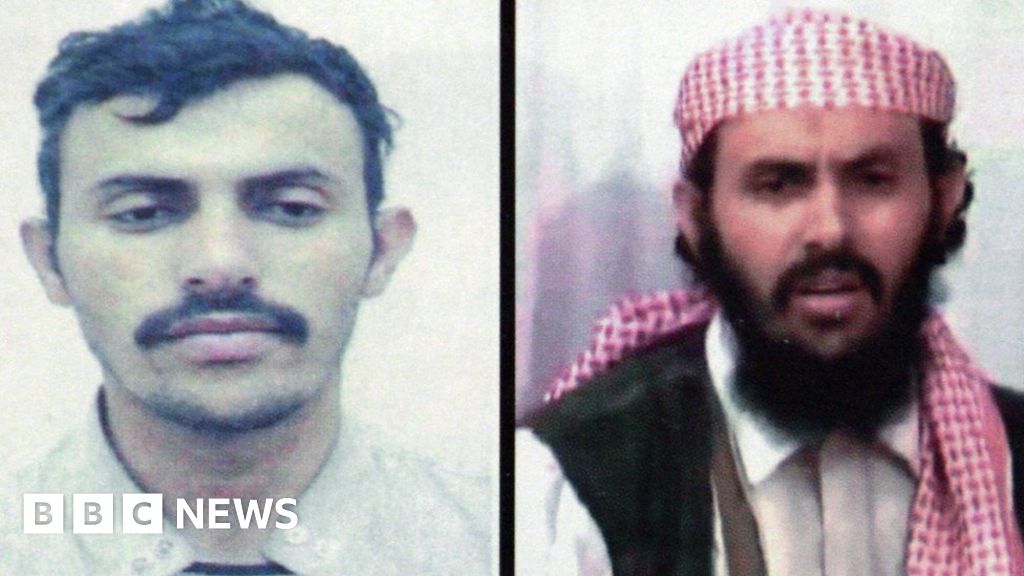 The United States has killed the leader of Al-Qaeda in the Arabian Peninsula (AQAP), President Donald Trump said.

Qasim al-Raymi, who has led the jihadist group since 2015, was killed in a US operation in Yemen, the White House said.

The jihadist leader had been linked to a series of attacks on Western interests in the 2000s.

He took over the leadership after his predecessor was killed by a US drone strike.

AQAP was formed in 2009 from two regional offshoots of Al-Qaeda in Yemen and Saudi Arabia, with the goal of toppling US-backed governments and eliminating all Western influence in the region.

Rumours of Raymi’s death began circulating in late January. In response, AQAP released an audio message with Raymi’s voice on 2 February in which he said AQAP was behind a deadly shooting at a US naval base in Pensacola, Florida.

The shooting took place in December, and the message may have been recorded earlier.

The statement from the White House confirmed Raymi’s death but it did not say when he was killed.

“His death further degrades AQAP and the global al-Qaeda movement, and it brings us closer to eliminating the threats these groups pose to our national security,” the statement read.

“The United States, our interests, and our allies are safer as a result of his death.”

Raymi was a trainer at an al-Qaeda camp in Afghanistan in the 1990s . He travelled to Yemen in 2004, where he was imprisoned for five years in connection with a plot to attack five foreign embassies in the capital.

He is believed to have overseen the formation of al-Qaeda in Yemen.

US officials once described AQAP as “the most active operational franchise” of al-Qaeda beyond Pakistan and Afghanistan.

Most of its attacks have been in Yemen, where it has taken advantage of political instability that has plagued the country for years.

It is thought to have been behind a large number of attacks in Yemen and Saudi Arabia, in which hundreds of people have have been killed, as well as a series of sophisticated airline bomb plots targeting the US that were narrowly foiled.