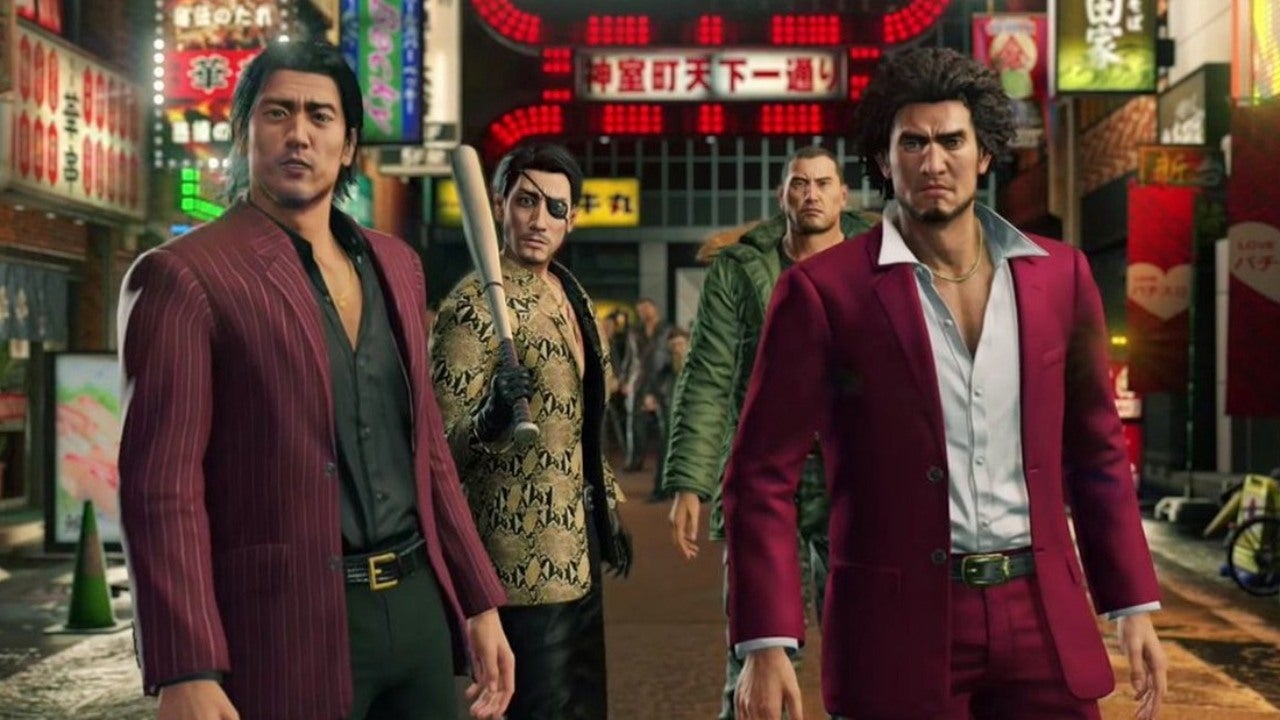 Sega has announced when we’ll be able to play the next Yakuza game. Yakuza: Like a Dragon releases on November 13.That November 13 release date applies to the Xbox One, PS4, and PC platforms. It’s also promised as a day 1 release for Xbox Series X, but without a release date for the console it’s unclear when the next-gen version of Yakuza: Like a Dragon will be available. A tweet from developer RGG Studio does state ‘Nov’, though, so looks like the Xbox Series X is definitely coming in November.

The next-gen version is also set to release on PS5, but is listed only as “coming soon”. It’s unclear how much longer the wait for that version is, but we do know that a cross-buy system means that if you do buy the PS4 version, it will be upgraded to the PS5 version should you make the leap to next-gen. The same also applies to the Xbox One / Series X version, too.

During Comic-Con earlier this year we learned about the English dub of the game, meaning Like a Dragon will be the first mainline Yakuza game to feature English language voice acting since the original in 2005. Among the English cast is legendary actor George Takei.