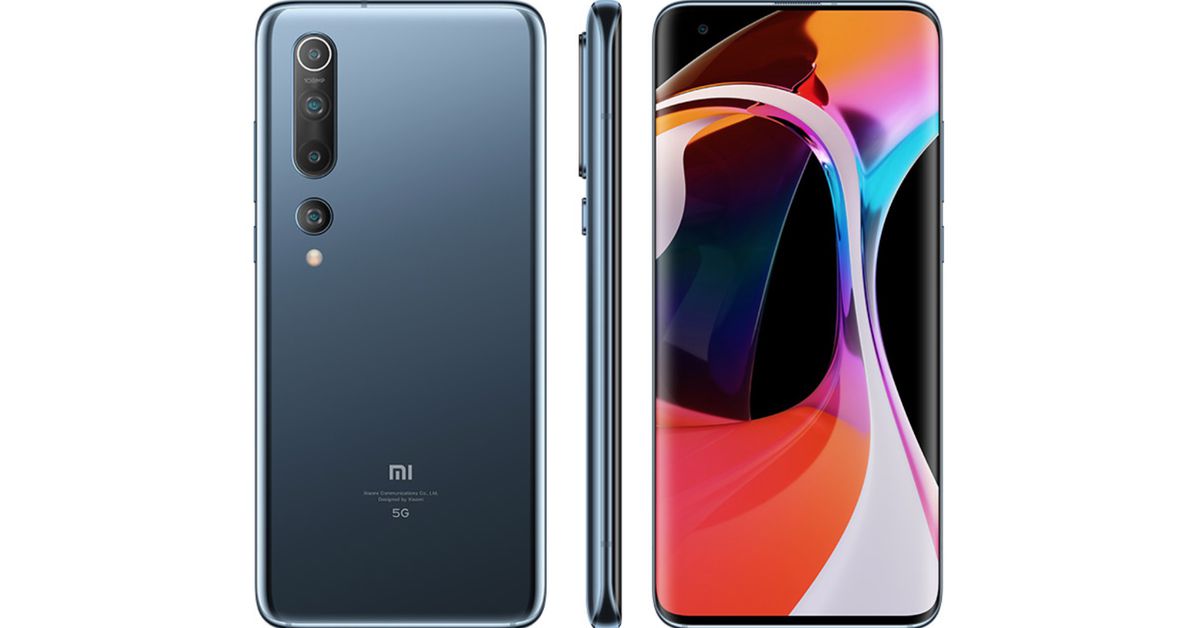 Xiaomi just took the wraps off its latest 5G phones, the flagship Mi 10 series. Both the Mi 10 and Mi 10 Pro feature 6.67-inch 2340 x 1080 OLED displays with a 90Hz refresh rate, Snapdragon 865 processors, dual-mode 5G, Wi-Fi 6, up to 12GB of RAM, wireless charging, and quad-camera configurations with a trendy 108-megapixel main shooter that can record 8K video. Both phones will ship in China first before going international.

The flagships were expected to make their European debut on February 23rd ahead of the big MWC phone show in Barcelona. That was before the event was canceled over concerns with the spread of the COVID-19 coronavirus. Xiaomi says a new launch date will be announced soon.