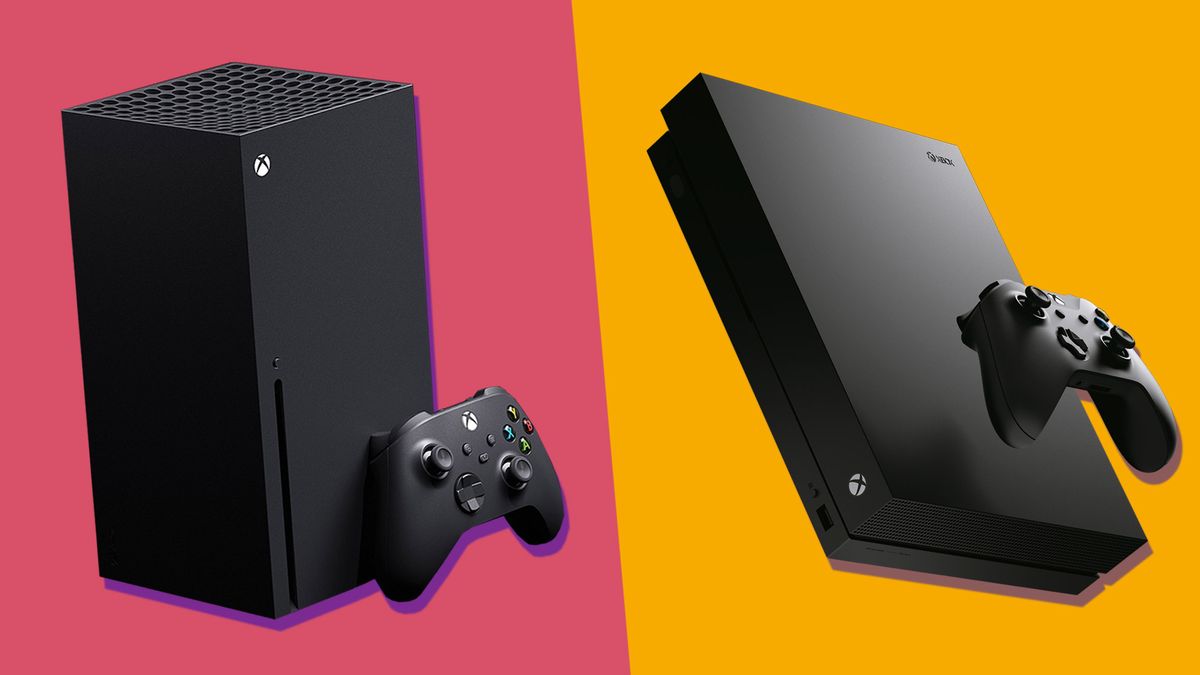 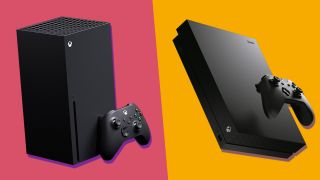 Xbox One X vs Xbox Series X: should you make the upgrade? More details are emerging from Microsoft on the next Xbox, the Xbox Series X, but we shouldn’t count out its predecessor – and the most powerful console on the market today – the Xbox One X.

Microsoft’s mid-gen refresh of the Xbox One – and answer to Sony’s PS4 Pro – is the best games console when it comes to sheer computing chops. It’s for console players who want the best of the best in terms of specs, and native 4K and HDR support, but the upcoming Xbox Series X will have something to say about that when it releases this year.

So, here’s a break down of everything we know about the two consoles so far, including price (or rumored price), specs, and existing or expected games to help you weigh up whether it’ll be worth upgrading from the Xbox One X to the Xbox Series X.

Both Sony and Microsoft are being coy on price, and for good reason. The Xbox Series X and PS5 price came out on top in a Twitter poll of the most important factors for those looking to pick up a next-gen console. Neither company intends to repeat the mistakes of the $599 PS3 in 2006, or that of the original $499 Xbox One. Some rumors have suggested the next Xbox will be around $499, but that’s just speculation.

In other words, we don’t know the price of the next-gen Xbox yet, but head of Xbox, Phil Spencer, has stressed that Microsoft won’t be making the same mistake that crippled their start to the current console generation. Speaking with The Verge, Spencer said “we will not be out of position on power or price,” so expect the RRP to be more competitive this time.

In terms of the Xbox One X launch RRP of $499/£449/AU$649, you can do an awful lot better than that nowadays. At time of publication, some of the best Xbox One X deals see you picking up the console for less than $300 with a month of Xbox Game Pass Ultimate in the US or the console and every numbered Gears game for £299 in the UK. However, expect the Xbox One X to be reduced even more when the Series X launches later this year.

Xbox Series X specs details are hotting up, and they paint an exciting picture for next-gen gaming. Here’s what we know so far:

With a 12-teraflop GPU capable of up to 120 fps, the Series X is twice as powerful as the One X. It’s also got the computing muscle to support ray tracing, the demanding lighting tech only available on cutting-edge graphics cards right now.

The Series X’s solid-state drive (SSD) opens up all sorts of possibilities: part of its storage system can be used to boost load times by up to 40 times and Quick Resume allows users to jump between multiple games at once without loading screens.

Meanwhile, here are the Xbox One X specs:

The innards of the premium Xbox ensure it’s the most powerful console available today and the best way to play with native 4K and HDR. That said, its 1TB mechanical hard drive holds it back: it’s slow and can hold disappointingly few triple-A titles. For a console aimed at those who accept nothing less than the best of the best, there can only be one winner in this category.

Beyond Halo Infinite, Hellblade 2 and Cyberpunk 2077, there isn’t much to get excited about in terms of confirmed Xbox Series X games. At the time of publication, they are:

While that may not be much so far, the promise of the Series X’s specs in combination with the excellent value of Xbox Game Pass gives early adopters a ready-made library that benefits from faster load times, better graphics, and higher resolution.

Backwards compatibility is confirmed for the Series X, which allows you to play games from previous generations on your new system, but Microsoft has gone a step further with Smart Delivery. Consider this ‘forwards compatibility’ in the sense that when you buy a compatible game, it’s unlocked on all supporting hardware. For example, Cyberpunk 2077 supports Smart Delivery, so owners of the game on Xbox One X will benefit from a free upgrade on Series X.

That means if buying a One X has cleaned you out, you can buy the likes of Halo Infinite – which launches on Game Pass day one – safe in the knowledge that it’ll be there for you on Series X when you’ve cobbled together the cash.

Until then, there are plenty of Xbox One X games to enjoy in gorgeous 4K, like Assassin’s Creed Odyssey, Metro Exodus, and Forza Horizon 4. But thanks to backwards compatibility, many current-gen games and older should be available on Series X.

The Xbox Series X is an increasingly enticing prospect. While we don’t know if it’ll be the most powerful console by the end of the year, its graphical grunt combined with the excellent Game Pass subscription service means Xbox fans should be getting seriously excited.

For early adopters, the Series X’s lack of exciting launch games is ameliorated by an instant collection of great games thanks to Game Pass and backwards compatibility. And with Smart Delivery, those looking to upgrade from their One X can buy supported games now and upgrade for free to the Series X version once they can afford the new unit.

Since the cost of the One X will plummet once the Series X launches, there are few reasons to buy a new version now. Even then the better value prospect is the cheaper, but less powerful, Xbox One S. So, really, it’s less a battle between the Xbox One X vs Xbox Series X: instead, Microsoft seems to be ensuring a harmonious, flexible transition between consoles for those that want the best of the best from an Xbox.