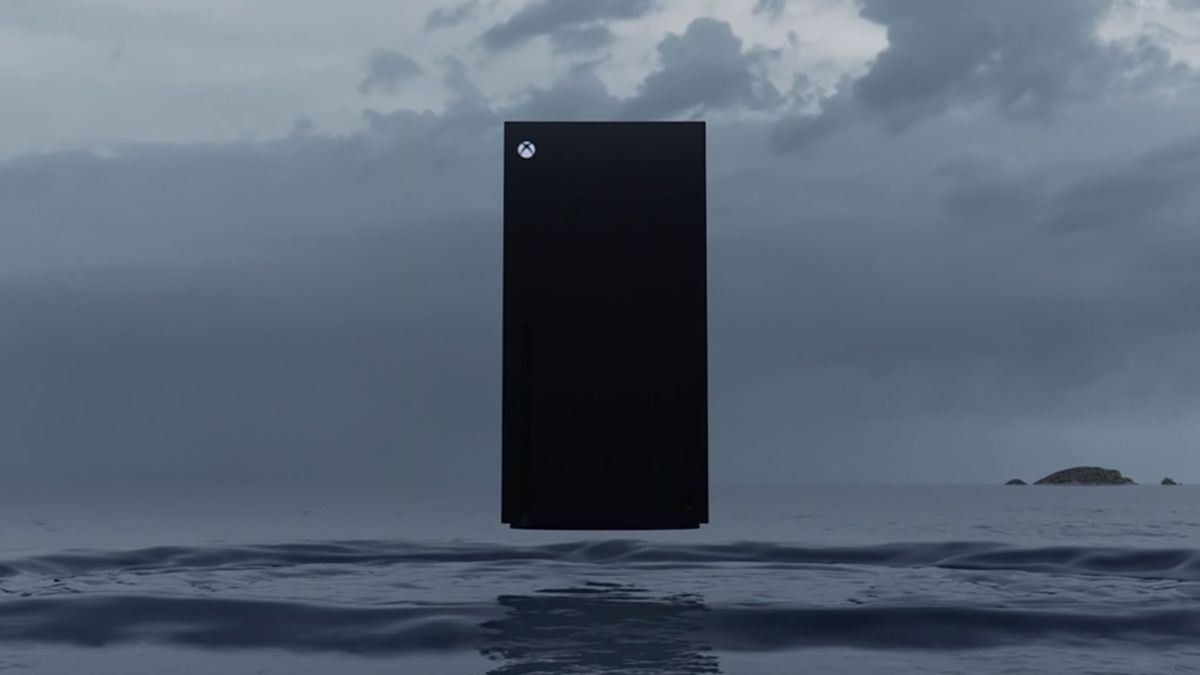 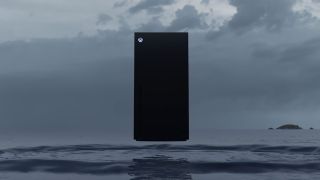 Head of Xbox Phil Spencer has revealed more about the company’s thinking behind its surprise decision to unveil the Xbox Series X at The Game Awards last year, admitting that he “wasn’t the biggest fan” of the initial idea at first.

Speaking to Gamertag Radio (via VGC), the Xbox exec said that someone from the marketing team originally put forward the prospect of reveal the next-gen console’s design and name with a snazzy highlight reveal at the annual awards show.

“She just stood up in the room and said, ‘We should go do something bold, something we’ve never done before. Let’s face it, we’re not in the market position we wanted to be in for this last generation. I don’t think we’re going to disrupt and grow our business by doing what we’ve always done. Let’s go try to do new things.’”

Though the reveal proved to be a huge success, allowing Microsoft to get ahead of Sony’s still yet-to-be-announced PS5 event, Spencer acknowledges that the trailer’s impact could have gone either way, explaining that “it could’ve been a disaster.

“You have to make those decisions and you make them without all the knowledge of how it’s going to play out,” Spencer continued, adding that “every decision we make between now and launch… we’re trying to think about things in a different way.”

For more, check out more upcoming Xbox One games for 2020 and beyond, or watch our latest episode of Dialogue Options below.