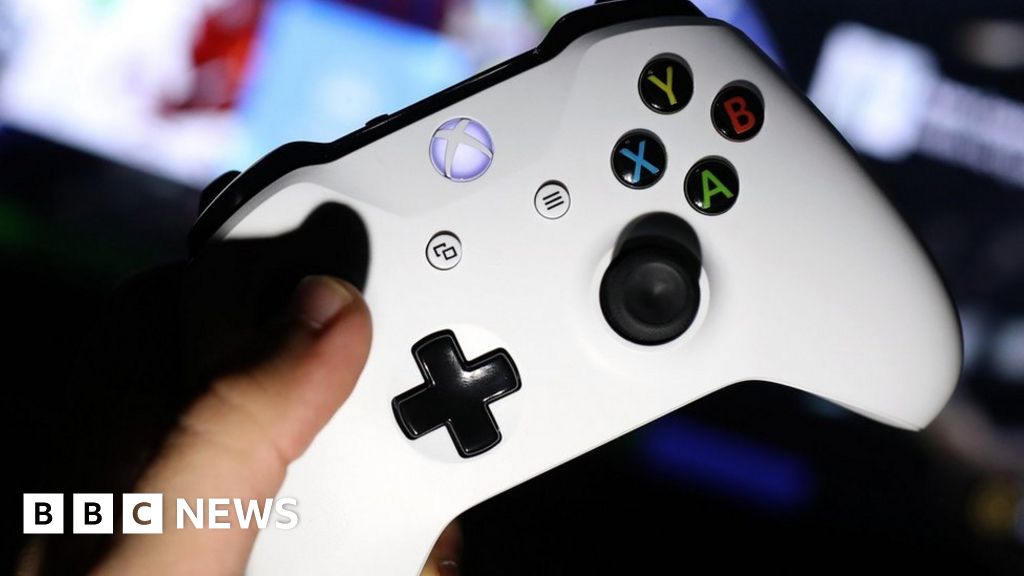 Microsoft no longer sees PlayStation-maker Sony and Nintendo as the biggest competition for its Xbox platform.

Phil Spencer, Microsoft’s head of gaming, said he now considered Amazon and Google as his top rivals because of their cloud-computing infrastructure.

Cloud gaming tackles some common frustrations experienced by players but introduces some issues of its own.

But Mr Spencer said his “traditional” rivals Nintendo and Sony were out of step with the future of gaming.

“When you talk about Nintendo and Sony, we have a tonne of respect for them, but we see Amazon and Google as the main competitors going forward,” he told Protocol, a new technology news website.

“That’s not to disrespect Nintendo and Sony but the traditional gaming companies are somewhat out of position.”

Google entered the home-gaming market in 2019, with its Stadia streaming service.

The company’s vast cloud-computing business means it has the necessary infrastructure in place but critics say the line-up of games on Stadia is currently sparse.

However, Amazon also operates an enormous cloud-computing business and is rumoured to be developing a games service.

What is cloud gaming?

With cloud gaming, players do not need to buy a games console.

Instead, the games are run on servers in huge data centres with the footage streamed over the internet to a TV, computer, smartphone or tablet.

It means players do not need to buy discs or download games and software updates, which can take a long time.

However, it requires a fast and reliable internet connection to stream the games.

Any noticeable delay between the player pressing buttons on their controller and the character responding on screen can make games unplayable.

There is usually a monthly subscription fee and some services charge extra for individual games.

When will it take off?

Sony has offered its PlayStation Now cloud-gaming service since 2014, letting gamers stream more than 700 titles to a PS4 console or PC.

However, it currently streams games in 720p resolution, which is lower quality than full 1080p high-definition.

It is expected Sony will use Microsoft’s Azure cloud service to power a revamped version of its PlayStation streaming service in the future.

Microsoft is developing is own Project xCloud service but it is currently invite-only, for testing purposes.

In November, Mr Spencer told BBC News it would be “years” before cloud gaming was mainstream.

Nintendo offers about 60 retro games from its old NES and SNES consoles but does not currently have a fully fledged games-streaming service.

Its Nintendo Switch console already fulfils one of the promises of cloud gaming: that titles can be played both “on the move” and on the television at home.

Nvidia’s offering is a “bring your own games” service, which lets players stream titles they have already purchased on a digital store, such as Steam.

It is aimed at “existing gaming PC users that want access to their games on screens away from their PCs and also those gamers that don’t have access to a gaming PC”, said Piers Harding-Rolls, from the IHS Markit consultancy.

“Google has faced criticism for its lack of supported games, so Nvidia’s service, which currently supports instant play of over 300 of the most popular free and premium PC titles, is a significant competitive threat.”

Both Sony and Microsoft have already announced they are still working on new games consoles for the home.

Microsoft says its Xbox Series X console will be the “fastest and most powerful” it has ever produced.

Meanwhile, Sony has confirmed its PlayStation 5 will be released in time for Christmas 2020.