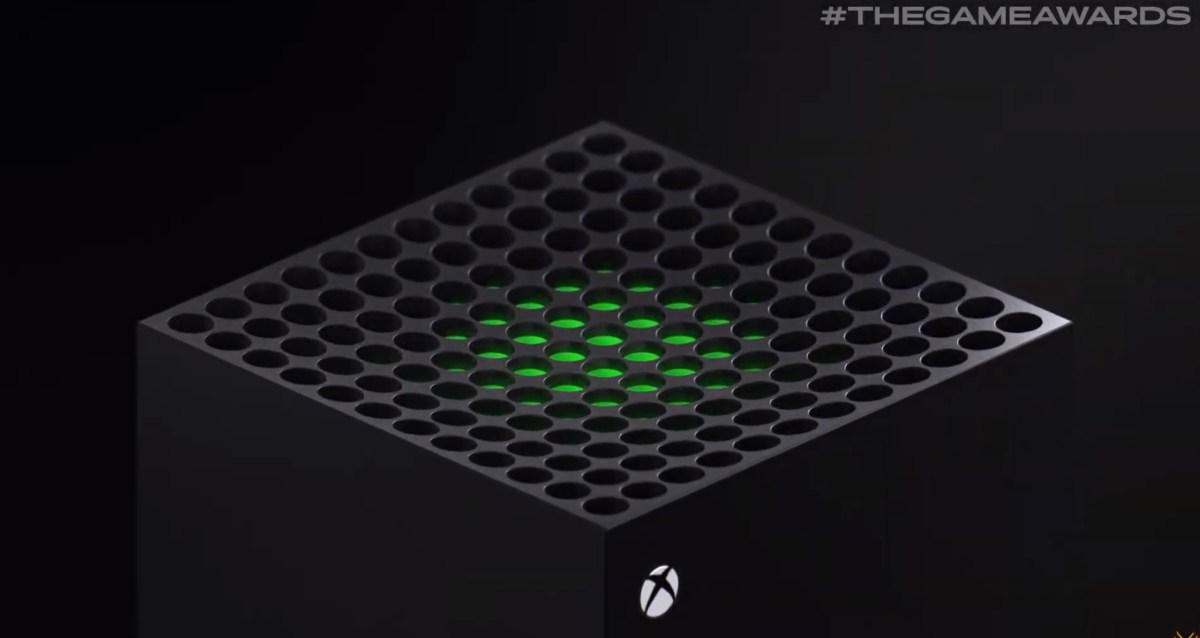 Microsoft is planning to launch both the next-gen Xbox Series X and the Project xCloud gaming service this year. But is that a coherent strategy? Isn’t a cloud future one without dedicated gaming devices? Well, that’s not how Xbox boss Phil Spencer sees it.

Cloud gaming is going to echo music and movie streaming, Spencer said during an interview with Insomniac Games founder Ted Price for the AIAS Game Maker’s Notebook podcast. As media moves from airwaves and discs to servers, people are buying more devices to consume that content. And he expects the same thing to happen with games and consoles.

“When I think about video and music, those streaming services have liberated that content to all the media devices around me,” said Spencer. “I now have way more devices than ever to watch TV. It hasn’t lessened the number of devices — it actually increased it. I have Spotify in my ear. I have Spotify in my pocket. I have the ability to go connect to my music services across many devices.”

Sometimes that means listening to Spotify with one earpiece in, and sometimes it means playing it on a high-end home stereo system.

“I think games are going to be similar,’ said Spencer. “What we’re going to find is that as games are able to run in multiple contexts, you’re going to see a lot of different devices grow up to support different use scenarios.”

That could mean devices that work better as cloud-gaming handhelds, but it also still means home consoles as well.

While Spencer expects more streaming-only boxes and TVs to show up in people’s homes, he knows that the console is sometimes best.

“I think that getting to a world where you don’t have to own one device to play specific games helps the industry,” said Spencer. “That doesn’t mean owning a device isn’t part of my gameplay experience. I think I’m going to have a game console plugged into my television for the next decade-plus. It’s going to be the best way to play on my television — to download locally and play. But sometimes I’m not in front of my television. Sometimes I’m not in front of a device that has the native ability to play. So that’s our bet on cloud.”

In order for that bet to work, people who want a console will still need that as an option. That’s where the capable new Xbox Series X comes in. Microsoft revealed some details about that machine yesterday including a promise of 12 teraFLOPS of power.

The Xbox Series X is launching this holiday, and it’s part of a multi-pronged approach for Microsoft.

Microsoft also isn’t promising that its cloud will lead to next-gen games that run on 15 processors strung together. That is something Google claims its Stadia service can do. For Xbox, Project xCloud is promising something much more modest and immediate.

“We’re less focused today on 8K 120Hz from the cloud,” said Spencer. “Or even scalable physics architectures or scalable AI. We’re more focused on how we take the thousands of games that already run and deliver those to more people while keeping sight lines [on the future].”

Spencer acknowledges that strategy might mean that Microsoft is looking backward, but it’s trying to be realistic. Creating massive games that run across multiple pieces of hardware in the cloud is an expensive proposition. And putting it in the cloud doesn’t magically mean those CPUs and GPUs are free.

“Whether the silicon is sitting under your television or sitting in the cloud, it costs money,” said Spencer. “And if you use three or four consoles to deliver an experience to someone, you’re either renting it from some cloud-based model or you bought all four them and stuck them under your TV and daisy chain them together. So the economic question will have to get answered.”

In the meantime, the cloud is a great way to serve up thousands of games to people who don’t have a high-end PC or console.

“That’s why the focus for us is really on the content people are building today and how we deliver that while keeping a point of view on where things are going,” said Spencer. “But there are a lot of structural things to work through in terms of cost and access.”