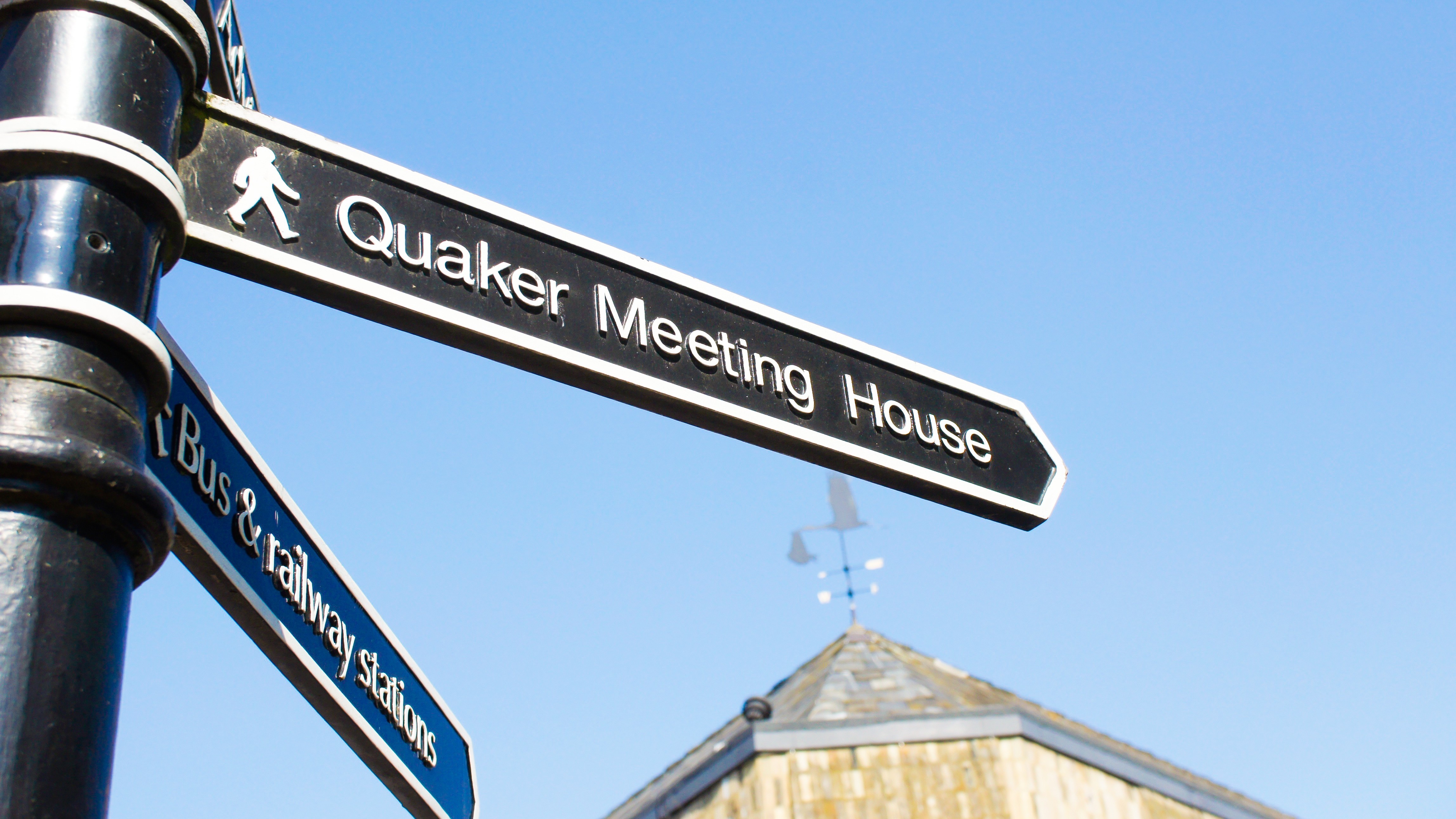 Imagine being asked to provide sound reinforcement for a meeting that occurs in a large room, where anyone can be the speaker, and in a situation where microphones would hinder the flow of the meeting. Throw in a couple of attendees who have hearing disabilities, and you’ve got quite a challenge to make sure everyone gets heard.

Such a situation faced [David Schneider] at his Quaker meetinghouse, which he ended up solving with this home-brew audio induction loop system. The worship style of conservative sects of the Religious Society of Friends, as the Quakers are formally known, is “silent worship”, where congregants sit together in silence until someone feels moved to share something. Anyone can speak at any time from anywhere in the room, leading to the audio problem.

Rooms mics and a low power FM transmitter didn’t work because those using radio as aids to hearing the service felt awkward, so [David] decided to take advantage of a feature in the hearing aids worn by some members: telecoils. These are inductive receivers built into some hearing aids to send sound directly to them using magnetic fields generated by a loop in the listening area. [David]’s loop ended up being 240 meters of 20-gauge copper wire in the attic above the meeting room. The impedance ended up close to 8 ohms, perfect for feeding directly from the speaker terminals of an old stereo amplifier. Pumping 160 Watts into the coil allows the hearing-aid wearers below hear the service now.

There’s still work to be done on the input side to improve audio quality, but [David]’s solution is elegant in that it helps those who need it most using technology they already have. And perhaps those who need but don’t yet have hearing aids can roll their own.