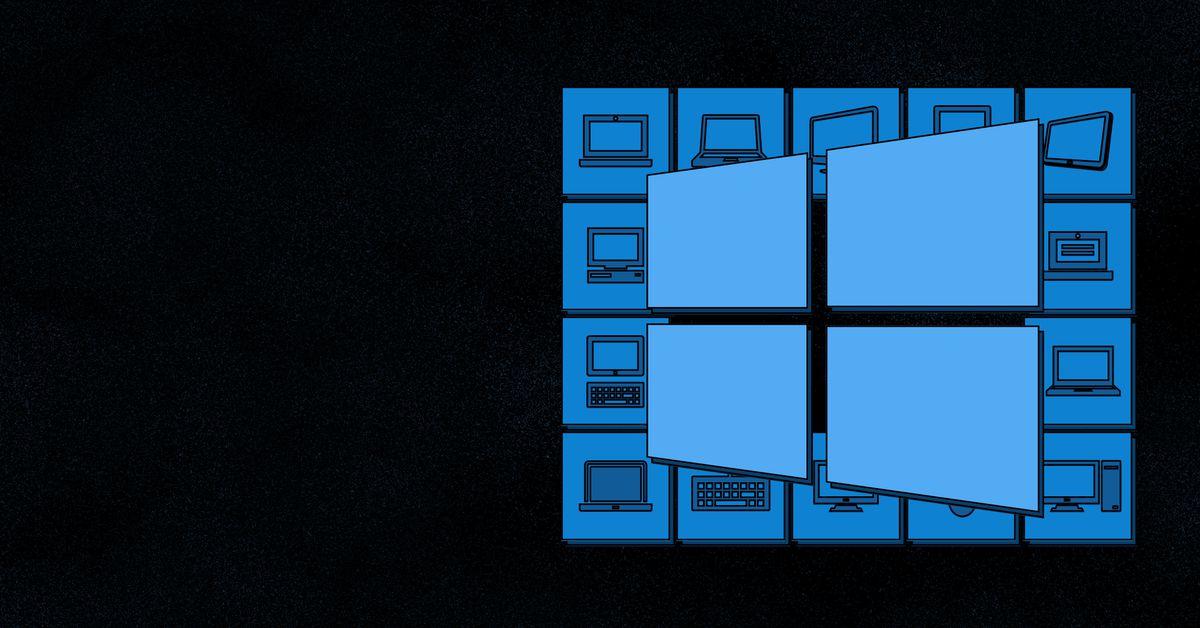 The biggest change to the May 2020 Update is that it includes the Windows Subsystem for Linux 2 (WSL 2), with a custom-built Linux kernel. This Linux integration in Windows 10 will greatly improve the performance of Microsoft’s Linux subsystem in Windows. Microsoft is also promising to update this kernel through Windows Update, and it will be open source so developers can create their own WSL kernel and contribute changes.

WSL 2 won’t include Linux GUI application support or GPU hardware acceleration just yet, as Microsoft is promising both of these features for future Windows updates.

The May 2020 Update also includes some big Cortana improvements. Cortana can now be undocked from the Windows 10 taskbar, and it includes the ability to choose between typing or talking to the digital assistant. This includes tweaks to the overall Cortana interface to make it more conversational, and Microsoft has also added quick searches to the search home interface with this latest update. These include quick access to weather, news, today in history, and new movies.

You can download the Windows 10 May 2020 Update by checking for updates in Settings > Update & Security > Windows Update.