Apple is seen by some as critical to the future of augmented reality, despite limited traction for ARKit so far and its absence from smartglasses (again, so far). Yet Facebook, Microsoft and others are arguably more important to where the market is today.

While there are more AR platforms than just these companies, they represent the top of the pyramid for three different types of AR roadmap. And while startup insurgents could make a huge difference, big platforms can exert disproportionate influence on the future of tech markets. Let’s see what this could mean for the future of AR. 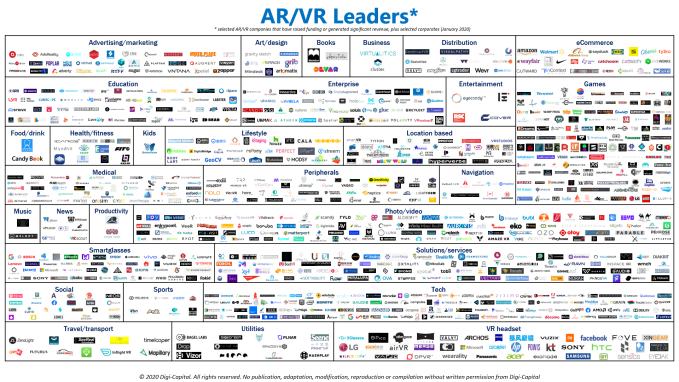 Facebook has talked about its long-term potential to launch smartglasses, but in 2020, its primary presence in the AR market is as a mobile AR platform (note: Facebook is also a VR market leader with Oculus). Although there are other ways to define them, mobile AR platforms can be thought of as three broad types: