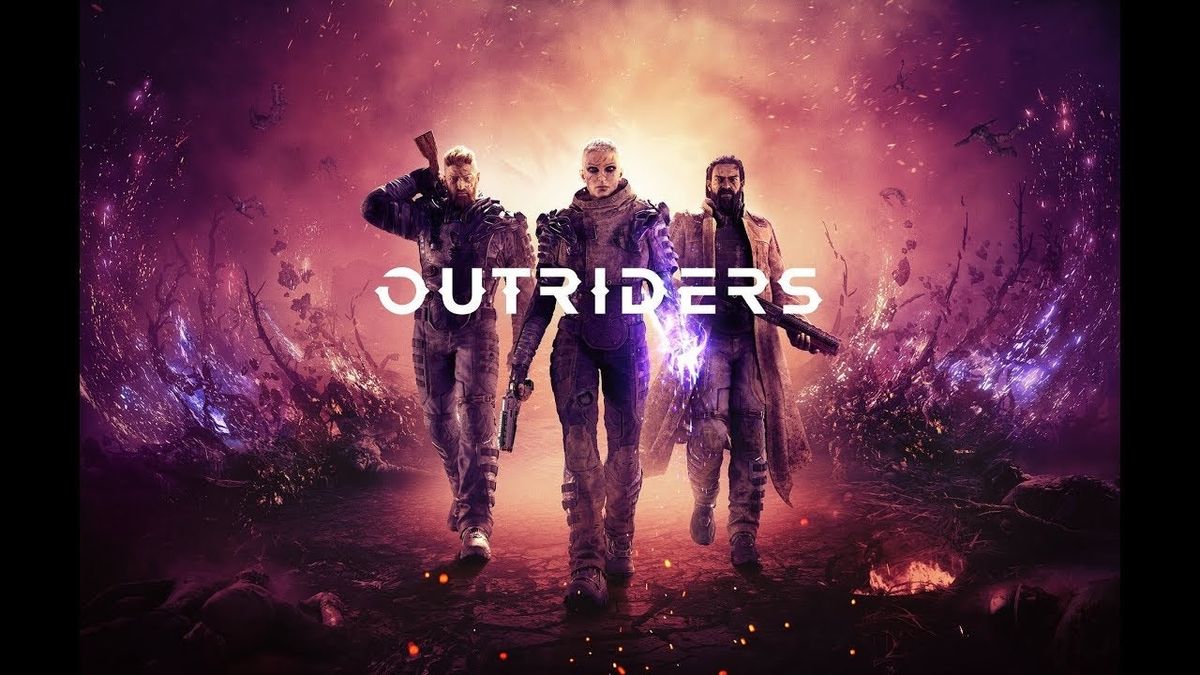 We’re finally getting a good, hard look at Outriders, the new IP from People Can Fly and Square Enix that’s been in development since 2015 – and it’s also coming to PS5 and Xbox Series X.

The RPG shooter puts your boots on the ground of Enoch, a planet that humanity seeks to colonize after Earth becomes inhabitable. “We came to Enoch as our last chance,” the voiceover says, “A chance at a new home.”

If you’ve seen literally any sci-fi movie about life on other planets, you know this is going to go south fast. And it does. The team quickly encounters an immense energy storm called “The Anomaly”, which “consumes humanity” and forces them to go back into cryo-sleep. For 30 years, they rest, while the storm rages on and the creatures of this strange planet creep closer to their settlement.

When they wake up, things have changed drastically: both the world around them and the colonists themselves are altered. “We awoke changed…The Anomaly unleashed within us, burning with power, impossible power.” You can see some of those powers on display in the trailer, which include freezing enemies and shooting fire from their hands. here’s terrifying monsters, alien weaponry, and a humanity that is drastically shifting. “Leave humanity behind,” the trailer tells us.

The trailer is giving off some serious Mass Effect meets Doom energy – dark, sinister alien forces at play against a humanity that’s desperate to survive. It looks like a wild ride, one we can’t wait to take when it drops Holiday 2020 for Xbox One, PS4, Xbox Series X, PS5, and PC (yup, it’s on next and current gen). People Can Fly is the studio behind Gears of War: Judgement, Bulletstorm, and the Painkiller series, as well as Fortnite: Save the World.

The game has been in development since 2015, and as Square Enix joined forces with People Can Fly, this has gone from an indie into a AAA title real quick.

I got a chance to get my hands on Outriders as a special preview event last week… expect more coverage and details to drop on February 13.

Check out the best upcoming games of 2020 (and beyond).

Brooklyn-based Staff Writer and mother of two rescue cats, Radgie and Riot. After years spent in and out of academia and toiling over freelance work, with a two-year stint as Associate Editor at a tech startup, I am now doing what I love for a living. That includes sailing to every question mark in The Witcher 3, emoting out of dropships in Apex Legends, and arguing over Star Wars lore.