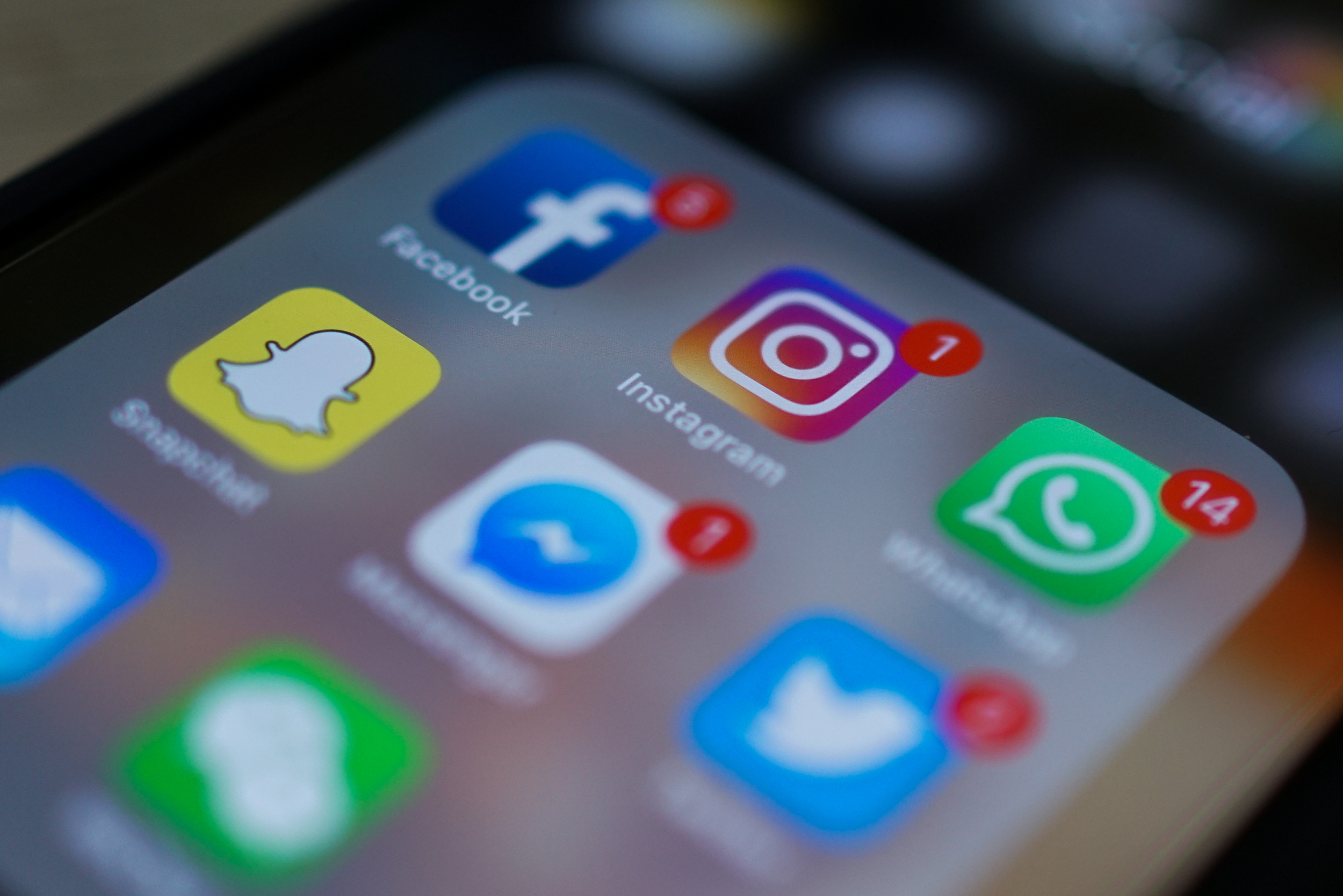 The Until Tomorrow challenge is taking off on Instagram, but it’s confusing and annoying Twitter users. There are currently more than 240,000 photos with the #untiltomorrow hashtag, but there could be even more users taking part but only captioning their photos with the mysterious phrase.

The Until Tomorrow challenge prompts Instagram users to share a silly photo of themselves with the caption “until tomorrow” and no other explanation. The photo will stay up on the user’s Instagram page for a day before they delete it.

When someone likes the photo, the original poster will send them a message explaining that they have now been challenged to post their own silly photo with the same caption. The challenge has resulted in thousands of Instagram posts with the cryptic caption and Twitter users have had enough.

Some Twitter users were confused about why they were seeing so many photos with the same caption and no other explanation.

Twitter user @UncleDrewGB wrote on Twitter, “Me opening up my Instagram and seeing all of these “until tomorrow” posts not knowing what any of this means” with a gif of basketball player Jimmy Butler looking confused.

@uziskoberollie wrote on Twitter, “Mfs be like ‘until tomorrow’ s*** got me wondering what [the f***] gonna happen tomorrow.”

Twitter user @quintanillaaeve tweeted a gif of a woman typing and looking at a computer and wrote, “me googling what ‘until tomorrow’ means.”

@barbiebrookeecc summed up everyone’s bafflement and simply said, “what the f*** does until tomorrow mean.”

Others have simply had enough, and are threatening to delete their Instagram accounts if they see any more “until tomorrow” posts.

Twitter user @shaikhshack tweeted the message that somebody sends to pass on the challenge, “So….you liked my post so you have to post an embarrassing picture of yourself, for the caption you’re ONLY allowed to write ‘until tomorrow’ and you can only tag me.”

They shared a reaction photo saying, “Me: No, I don’t think I will.”

@oahath0t tweeted that they would be “unfollowing everyone from high school posting ‘until tomorrow’ on [instagram]….”

Twitter user @kvellingflower wrote, “me taking back my like after I see someone’s Instagram post has the caption ‘until tomorrow'” with a gif of YouTuber Life with MaK as a rude flight attendant taking back a ticket and saying “thank you.”

@thetatianaa threatened, “if I see one more “until tomorrow” or challenge, I’m deleting Instagram!!”

Finally, actor and musician Aidan Alexander simply wrote, “shut up with that until tomorrow s***”

If you want to take part in the Until Tomorrow challenge to confuse and maybe annoy your Instagram followers, simply like a photo with the caption to be challenged, or post a photo yourself and challenge anyone who likes it.