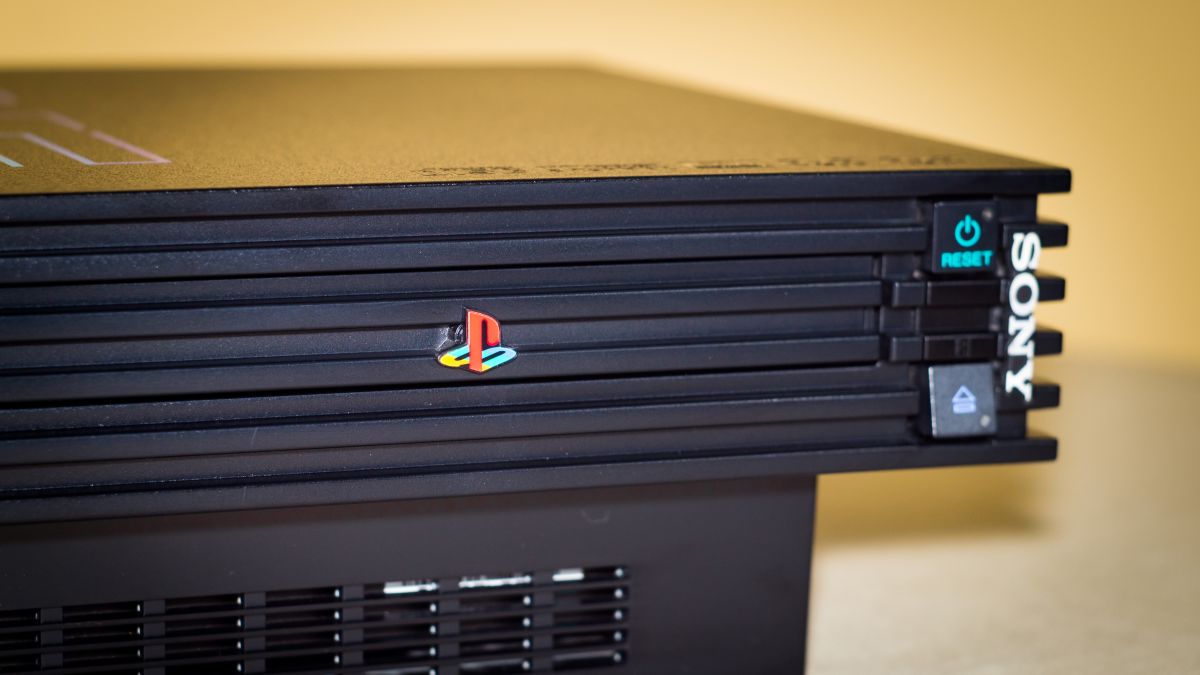 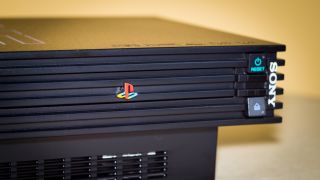 So, the PS5 is on its way, and it’s going head-to-head with the equally next-gen Xbox Series X console. And while it’s tempting to look at the hefty PS4 sales figures as a sign that Sony’s dominance will continue, there is one area that the Xbox One clearly overtook, and that’s backward compatibility.

What’s that, you ask? Backward compatibility is the ability of a console to play games published on prior platforms. Given how many games are published these days, its a slightly more daunting task than it used to be, and it’s telling that Sony largely wiped its hands of that kind of functionality years ago – even as Microsoft ensured its Xbox One consoles were still capable of playing hundreds of Xbox 360 titles.

There’s a clear financial incentive to not supporting backward compatibility: if a gamer can’t use an old disc on a new console, they’re often likely to buy the game afresh, and often paying more than before for a remastered version that’s been optimized for superior hardware.

That’s exciting, of course: it means you won’t be scrabbling around for PS5 games to play when you get the next-gen console into your home. Just stick in a disc or load a downloaded game from your PS4 library!

Sony’s history of backward compatibility, however, doesn’t necessarily inspire confidence that this trend is set to last – or that you’re getting quite what you might be hoping for.

The PS2 remains to this day the world’s bestselling console, by any manufacturer. Having launched in 2000, it went on to have unprecedented success – and it probably didn’t hurt that the original PS2 could play most of the PS1 games published on the prior console.

There were a smattering of PS1 games that didn’t make the transition seamlessly, with bugs and glitches affecting titles such as Final Fantasy Anthology, Monkey Hero, and Mortal Kombat Trilogy (via PlayStation).

But the philosophy was clear: you shouldn’t need to say goodbye to your favorite games for good, or not have a way to play them again if your old console went kaput.

The PS2 Slim, however, changed things. Ensuring old games work on newer consoles requires work, and that workload was getting bigger the longer developers were pushing out games for the console, and the more that the PlayStation platform’s architecture changed with each new machine.

The Slim version of the console, released in 2004, had an ever bigger list of titles it struggled to play, including Worms and various NHL games from the PS1, and even some PS2 titles such as Tomorrow Never Dies and Tiger Woods PGA Tour (via PlayStation).

There were plenty of new games being released, of course, but these issues paved the way for Sony’s acceptance that not every game would make its way onto a new console.

PS3: the beginning of the end

You may not remember this, but the PS3 had pretty excellent backward compatibility – for its original 20GB and 60GB models at least.

These models played most PS1 and PS2 discs, bridging three different generations of games, along with the option to download these titles on the PlayStation Store – a first for Sony’s consoles on both counts.

However, this compatibility wasn’t cheap, and did drive up the cost of the console – requiring dedicated hardware parts to read the PS2 discs, not to mention increased time spent on development of the console.

Part of the reason the successive PS3 Slim was smaller and cheaper was the removal of this functionality, which paved the way for the current generation console’s stance on backward compatibility: don’t do it at all.

That’s right: the PS4 did not (and does not) support PS3 discs, or any before it.

This is partially due to Sony’s interest in game streaming, with its paid PS Now service enabled subscribers to access a library of several hundred legacy titles without having to own a disc or keep space for them on a hard drive. That’s all fine in theory, but the service hasn’t been without its problems, and doesn’t get around the issue of gamers having to pay to replay games they’ve already owned before.

What does all this mean? We know the PS5 will have backward compatibility for the majority of PS4 games, meaning your discs and downloads won’t be consigned to history… yet.

But Sony’s previous pattern suggests this might get technically harder to keep up, as well as financially inadvisable – especially if it wants to really push its PS Now streaming service in the long term.

It’s possible that a mid-cycle upgrade (say, a PS5 Slim) may drop some of this functionality, or backwards compatibility itself could be hidden behind a paywall, either packaged within PS Plus or as a standalone purchase.

This might be naysaying, as the PS5 will also be the most powerful console Sony has built, and that might mean it doesn’t run into the same problems as previous generations of hardware.

But if we take a long term view of the PlayStation console, we can’t be sure that backward compatibility will be both available and free forever on the PS5.