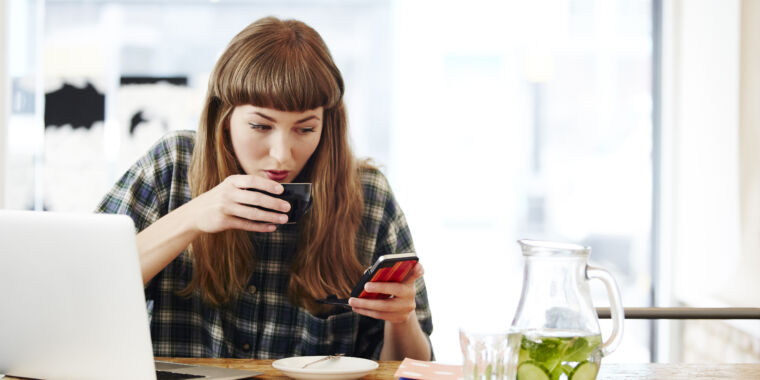 Nothing to worry about —

Backers have ignored experts who say online voting is a security nightmare.

West Virginia’s legislature last week passed legislation allowing disabled voters to cast votes by smartphone, sending the bill to the desk of Governor Jim Justice. Justice is expected to sign the legislation, according to NBC.

It’s a decision that alarms many computer security experts, who say that the Internet and smartphones are too vulnerable to hackers.

The legislation would require every county in the state to offer smartphone voting. It doesn’t specify any particular voting method, but the state has recently been experimenting with software called Voatz that tries to use a blockchain to help secure elections. West Virginia performed a small-scale pilot project with Voatz in the 2018 election, allowing about 150 overseas voters to vote using the technology.

A fundamental problem with online voting, experts say, is that modern computing devices have a huge “attack surface.” Even if the voting app itself is completely secure, there might still be vulnerabilities in the user’s operating system, network, or the servers used to register users and collect votes. And to swing an election, a hacker doesn’t need to change anyone’s votes—just preventing some of a candidate’s voters from voting can be sufficient to swing a close election.

“States should resist pushes for online voting,” a Senate Intelligence Committee report on election hacking said last year, noting that “no system of online voting has yet established itself as secure.”

But West Virginia officials have pressed forward, arguing that it’s too difficult for some disabled voters to get to a physical polling place to cast votes.

West Virginia isn’t the only jurisdiction considering smartphone voting. In the Seattle area, 1.2 million voters this year may have the option to cast votes for the King County Conservation District online.