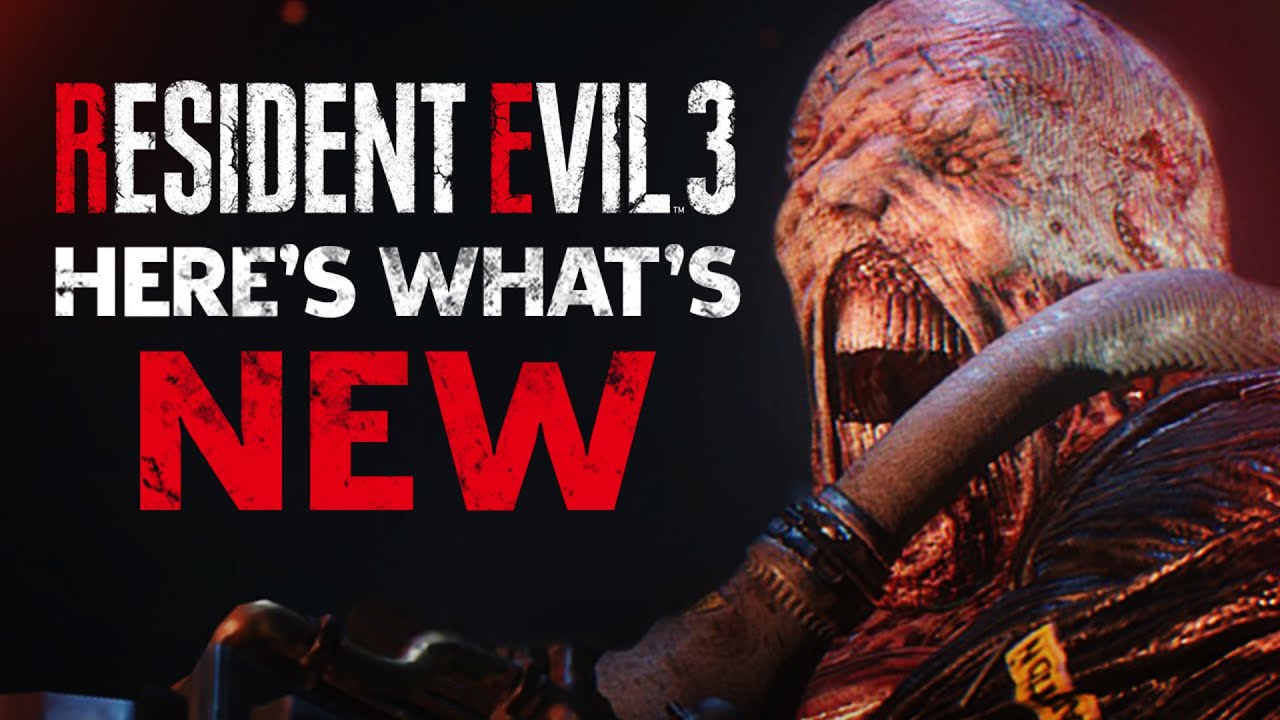 We break down everything we saw during a two-hour demo of Resident Evil 3 Remake, the upcoming reimagining of the survival-horror classic.

Resident Evil 3 remake is fast approaching, but there’s still a lot unknown about the reimagining of the the over two-decade-old classic. GameSpot editor Matt Espineli got two hours of hands-on time with the game at a preview event, and you can see his impressions in the video above.

So far, the game’s shaping up to be a terrifying return to Racoon City. Matt details how the game has evolved and changed this time around, from the more open environments to the increase in the action. And of course, he encountered Nemesis, who he feels is even more terrifying this time around.

Resident Evil 3 remake releases on PS4, PC, and Xbox One on April 3. If you’re interested in how the remake compares to the original game, check out our gameplay comparison video.