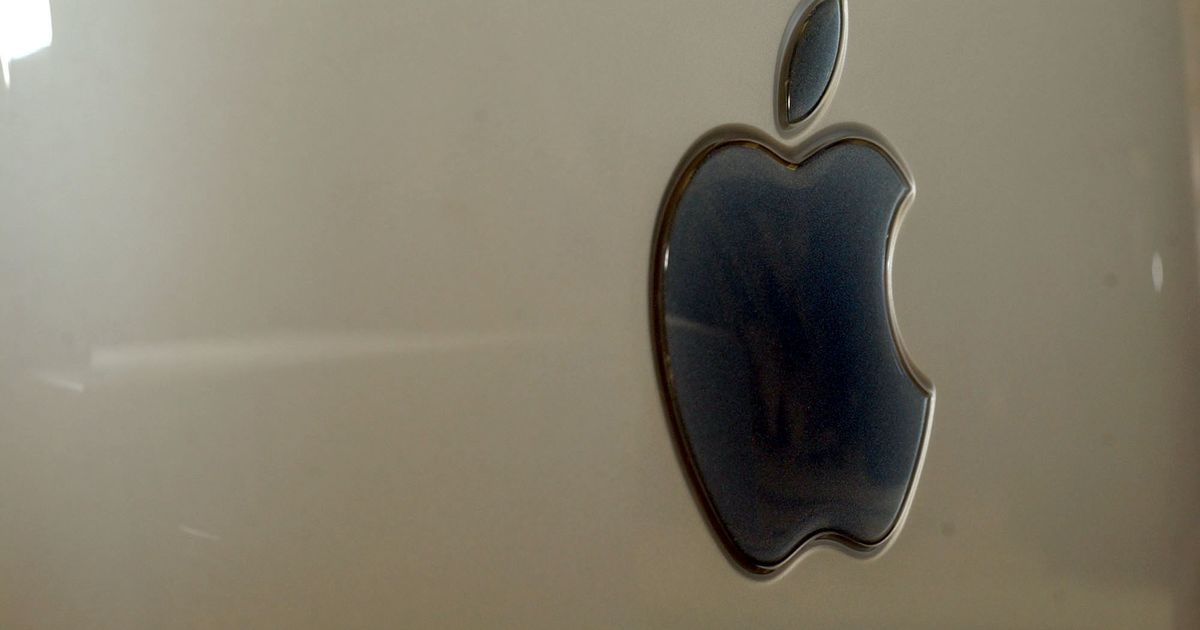 UPDATE: Jan. 27, 2020, 12:09 p.m. EST Sadly, most of the videos in the Unofficial Apple Archive, including the majority of those in this article, have been taken down after site creator Sam Henri Gold received DMCA takedown notices, The Verge reported.

Television commercials have always been weird. Sometimes they masquerade as entertainment, as in the case of Amazon’s celeb-filled, Alexa-themed 2019 Super Bowl ad or, in other instances, serious art, like those eerie David Lynch-helmed PlayStation 2 ads. But the idea behind ads remains the same regardless of the era in which they were made: Companies want to sell you stuff.

Apple is one of the best examples of this. The company behind the Mac, iPhone, and AirPods has been producing TV ads for decades that sometimes straddle the intersection of the bizarre and iconic. Since a new treasure trove of Apple nostalgia called the Apple Archive popped up earlier this month, we’ve been trawling it for digital gold, and we’d like to share our findings.

There are a few different stylistic trademarks for Apple’s commercials during the Reagan years. Many of them take place in offices or classrooms because that’s where computers mostly lived back then. On top of that, the lighting is almost always dim to the point of being unsettling, and some of them play into your fears to sell you a product.

Dozens of Apple commercials hit the airwaves during the 1980s, but these are the ones that stood out to us the most. Whether it’s old-school tech talk, appearances from young versions of venerable actors, or dystopian fear-mongering, there’s a little bit of something for everyone in these weird Apple ads.

All of those tropes are at play in “Nightmare,” a 1986 ad for the Apple IIc home computer. Our teenage protagonist shows up to school and, wouldn’t you know it, there’s a history test he totally forgot about! If that wasn’t enough trouble, he also barely attended the class all semester and forgot where to go.

Of course, this is all happening in his dreams, as Apple was playing with one of the most common stress dreams people have. The kid wakes up in the middle of the night, breathes a sigh of relief, and immediately starts reading about the Revolutionary War on his Apple IIc.

Great job with this one, Apple. You just reminded customers of one of their worst nightmares to sell a computer. It’s not quite on the level of murdering an anthropomorphic legume, but it’s up there.

There Are Two Types of People

This next ad is more sentimental than harrowing, or at least it tries to be. We open with a man draped in shadow as he bikes to an office with his dog in tow. The place is empty and lit sparingly save for a janitor, as the narrator reminds us that not everyone has the privilege of working a 9 to 5 job.

Our hero sits down in his very nice-looking personal office, his dog gets settled on the floor, and we get the reveal that it’s actually a young Kevin Costner, circa 1983. That’s right, America’s baseball dad and the star of The Postman and Swing Vote starred as a beleaguered yuppie in an old Apple commercial.

Anyway, he takes a phone call, promises to be home by breakfast, and gets started on what looks like a miserable weekend at work. His only saving grace? The Apple Lisa computer on his desk, which is apparently so great that this otherwise dreary scenario becomes tolerable for ol’ Kevin.

“Meet the Lady,” is our next stop on the trip down Apple’s strange TV commercial memory lane. And it pretty much speaks for itself. If you don’t have time to click through and watch, the titular “Lady” is none other than the Apple Lisa computer. It sits on a pedestal while an elegantly dressed woman silently stands next to it and stares blankly in the direction of the camera. A narrator tells us about the computer’s features while music that would be right at home in a cheesy horror movie creates an… interesting mood.

The real kicker comes at the end when the camera zooms out and the narrator gives us this classic tagline: “The future today… at Wallace Micro-Mart.” Things were different in 1984.

Speaking of 1984, Apple’s most iconic TV commercial aired during that year’s Super Bowl and was a riff on George Orwell’s dystopian novel Nineteen Eighty-Four. The famous ad featured a woman absolutely annihilating a propaganda broadcast with a sledgehammer, all as a means to introduce the world to the now-ubiquitous Macintosh computer brand.

Apple tried and spectacularly failed to catch lightning in a bottle again during 1985’s Super Bowl game with “Lemmings”. The ad is off-putting from the start, as a lengthy line of businessmen in blindfolds mindlessly march to their deaths while a hellish version of “Heigh Ho” from Snow White and the Seven Dwarves plays.

At the end, the last one takes off his blindfold and seemingly realizes it doesn’t have to be this way. The best part is this was just an ad for Macintosh Office, an enterprise product that never actually made it to market. They really knocked it out of the park with this one.

Our last and oldest entry on the list is more endearingly quaint than outright weird, but it’s worthwhile regardless. “Apples and Oranges” hails from 1982 and is a pretty literal interpretation of that old idiom, but with more fruits in the mix.

We start with a shot of an apple, but as the narration sings the praises of Apple’s personal computing accomplishments, other fruits roll into view to represent what other companies are doing wrong. Each one is accompanied by silly, cartoonish sound effects like bowling pins falling down or a foghorn.

This one is tremendously dumb and makes me wish Apple would riff on its namesake a little more these days.

Apple produced way more ads than just those five in the ’80s, of course. Here are some of the other ones that ultimately didn’t make the cut, but are still worth watching:

If you liked these, then you should go check out the Apple Archive. It’s a pretty exhaustive and fascinating collection of Apple content dating back to the ’70s. We can’t promise there’s any more Kevin Costner footage beyond that one commercial, but it’s worth a look!