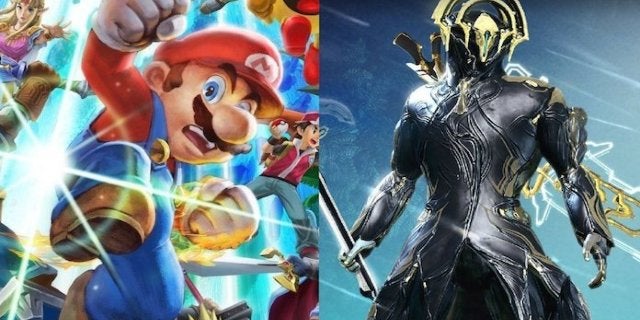 According to an official tweet from Nintendo, the newest event is currently scheduled to go live on February 28. In other words, it will go live on Friday. From here, it will last five days, which is in line with previous events of this ilk.

At the moment of publishing, there’s been no word of any new spirits beyond Lotus, who, for those not familiar with Warframe, is a prominent character and mysterious figure who guides Tenno during their operations in the Origin System. In other words, they guide players in the game.

Of course, the fact that Warframe is getting representation in the game in the Spirit form, seemingly confirms they won’t be getting any representation in the game as DLC. It’s not impossible, but usually this is a good indication that we won’t be seeing the series in any other capacity. Speaking of deconfirmed DLC characters, another potential DLC character was also recently ruled out.

Super Smash Bros. Ultimate is available for the Nintendo Switch and the Nintendo Switch only. For more news, media, and information on the game, be sure to check out all of our past and recent coverage of the title by clicking right here. Meanwhile, as always, feel free to leave a comment letting us know what you think. Are you bummed to see Warframe sidelined to being just a Spirit?