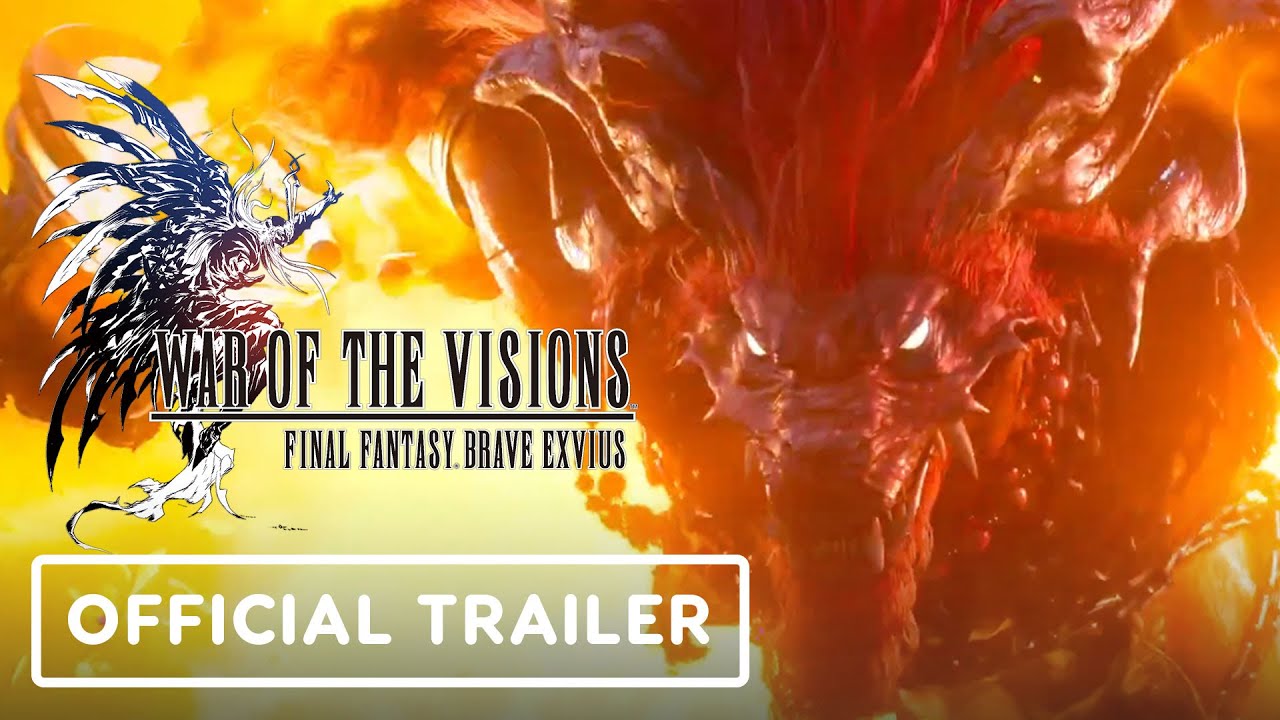 Want to watch this again later?

Sign in to add this video to a playlist.

Players will follow the stories of twin princes Mont and Sterne from the kingdom of Leonis, which possesses the power of visions, and Machérie, the beautiful Steel Maiden of Hourne, in this upcoming tactical mobile RPG reminiscent of Final Fantasy Tactics.

War of the Visions, set in the Final Fantasy Brave Exvius universe, is available now for pre-registration. The game launches in spring 2020 on iOS and Android devices.