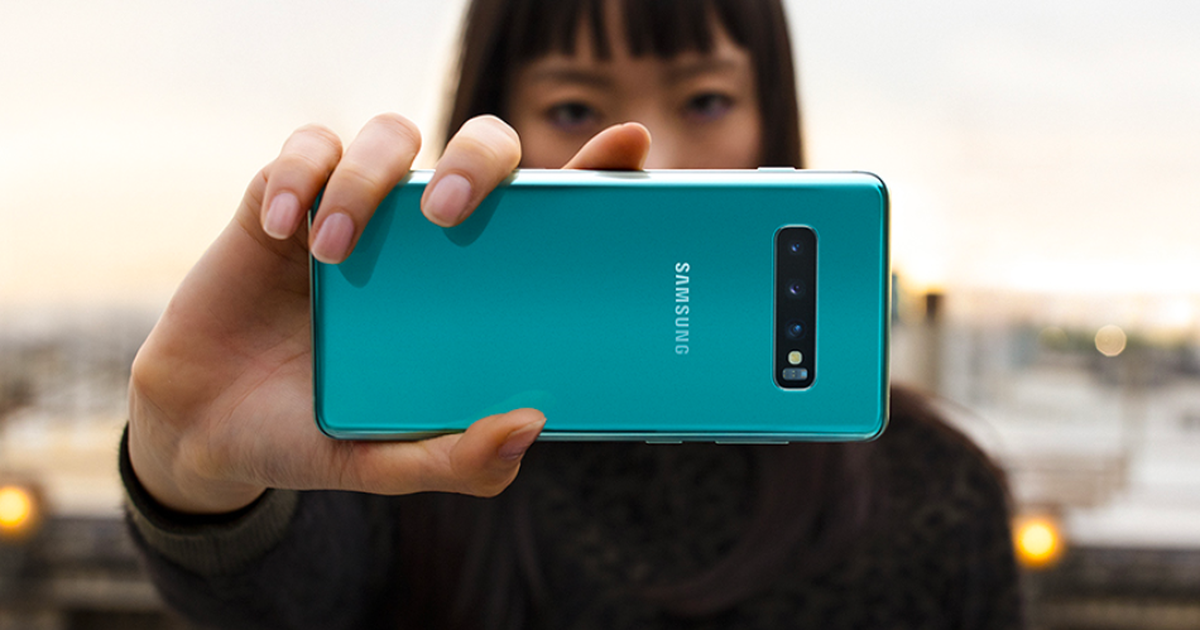 Not to sound like your mom, but have you finished your taxes yet? No rush, obviously: You’ve got until Wednesday, April 15 to tackle your mountain of paperwork and file your annual return with the IRS (or pay some poor soul at H&R Block to do so for you).

If you’ve already received your refund check (jealous), don’t let it burn a hole in your pocket — instead, head on over to Walmart and put it to good use during the big box store’s massive Samsung savings event. The sale features gigantic discounts on all sorts of gadgets made by the South Korean tech giant (including smartphones, tablets, TVs, monitors, wearables, and home audio equipment), the likes of which we haven’t seen since last Black Friday and Cyber Monday.

Here’s a quick rundown of the best deals available:

Score a fancy new Samsung TV for up to half off

From Parasite to You, everything looks better on a 4K UHD display — and Walmart’s Samsung event happens to include two such TVs that are 50% off right now:

Save 37% on select Samsung soundbars

Want to turn your living room into a home theater? Enhance your TV’s (probably crappy) built-in speakers by adding a soundbar to your setup. Both of the following Samsung models are 37% off right now:

Take 57% off one of Samsung’s curved monitors

Great for gaming and multitasking alike, Samsung’s 32-inch FHD curved monitor features a wide viewing angle, built-in dual 5W speakers, and an Eye Saver Mode that aims to lessen ocular fatigue. It usually retails for $349.99, but you can snag it on sale at Walmart right now for just $149.99 — that’s a savings of exactly $200. Get it here.

Get $150 off Samsung’s latest smartphones

Save $30 on several Samsung wearables

Need a new smartwatch or fitness tracker? Walmart’s got you covered with savings of up to $30 on select Samsung wearables: