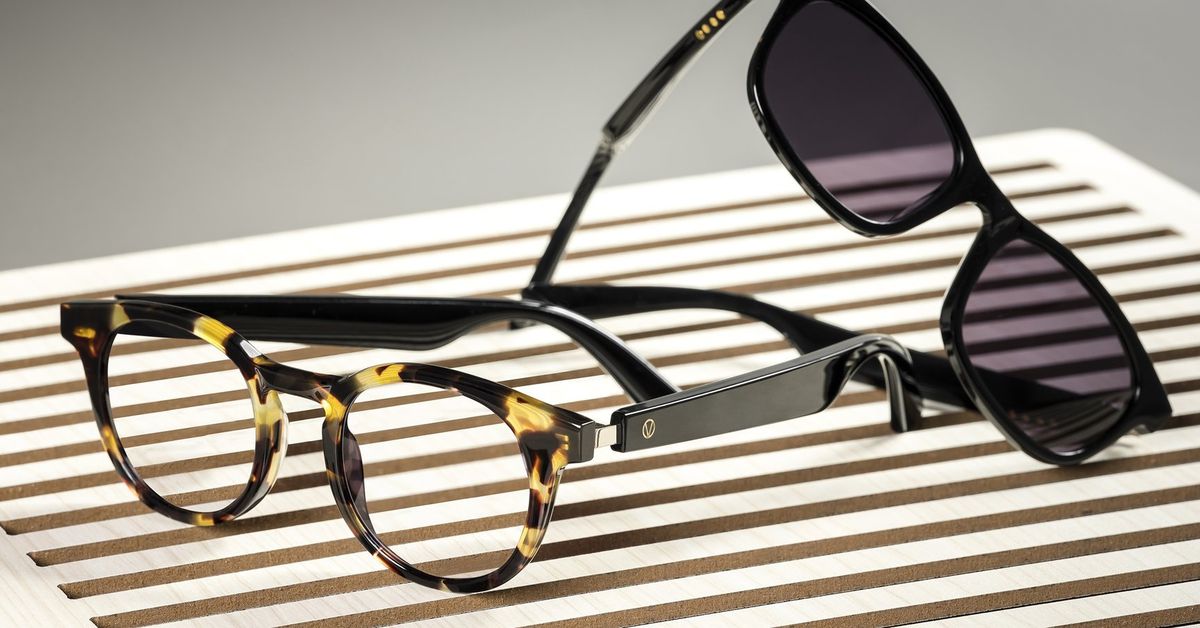 In October 2016, a startup named Vue promised Kickstarter backers a pair of prescription eyeglasses that could double as wireless earbuds, a fitness tracker, and a smartwatch all at once, plus bone conduction speakers so nobody can eavesdrop on your music and calls. By 2018, $3 million later, the company hadn’t shipped a single pair.

But fast-forward another two years, and Vue is now ready to sell you on the idea again. The new $179-and-up Vue Lite glasses ditch some of the fancier features to focus on Bluetooth audio, with standard speakers instead of bone conduction, a microphone for calls and your phone’s voice assistant, touch controls, and an estimated 3.5 hours of music playback on a charge.

In other words, they’re a lot like the discontinued (but still available) Bose Frames, though Bose also tried dabbling in augmented reality, and they may be lighter at 23 grams versus 45 grams. Do note Vue weighed them without any lenses, though. Polarized sunglass lenses cost $80 extra, photochromic is a $100 premium, and you’re looking at over $450 for a pair with progressive lenses on board. Before you buy, note that both TechCrunch and Engadget found the audio a bit quiet, though.

Vue doesn’t seem to be trying to sell us on a new set of glasses before shipping the old ones, by the way: co-founder Jason Gui tells The Verge that Vue has now shipped the original glasses to every Kickstarter backer it could reach, minus around 5 percent who are still trying to figure out when it’s safe to get their prescription checked during the COVID-19 pandemic. The new glasses aren’t relying on a Kickstarter, and they should ship by the end of September according to the company’s website.

I have to admit it’s kind of impressive Vue has managed to stick around. So many other smart glass companies wound up ditching their glasses (Bose, Intel), pivoting (Magic Leap, seemingly Avegant), getting acqui-hired by a bigger firm (North), or shutting down (Daqri, Meta).