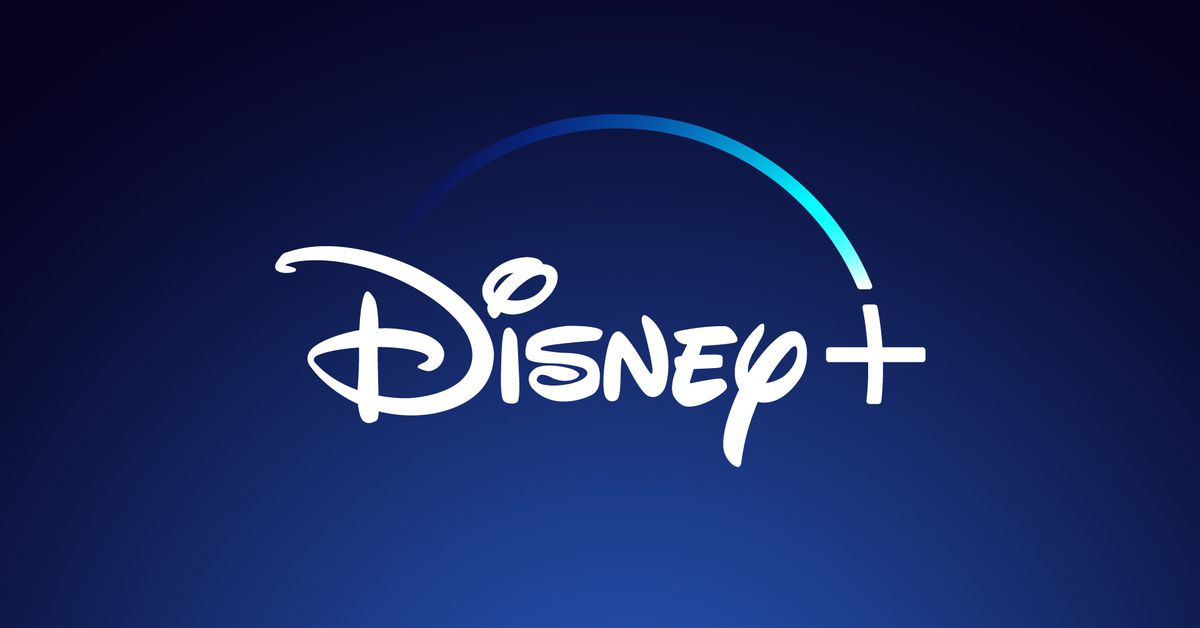 Since its major update last year, Vizio’s SmartCast TV platform has included most of the major streaming services you might need, including Netflix, Amazon, Hulu, and Vudu. But if you wanted to watch Disney+, you had to stream it from another device using Chromecast or AirPlay 2. Good news: Disney fans need cast no longer. Vizio has announced that it’s adding Disney+ to its smart TV platform.

The update will come to all Vizio SmartCast TVs from 2016 and later. Note that you need to be in one of the countries where Disney+ is available — at the moment that’s the US, the Netherlands, Canada, Australia, and New Zealand.

“We are excited to bring Disney+ onto the SmartCast platform to give viewers access to even more content to enjoy,” said Vizio Chief Technology Officer Bill Baxter in a press release about the integration.

Vizio is a bit late to the game on this; Disney+ had locked down deals with most major streaming platforms by its launch date last November. It’s currently available as a native app on Android TV, Apple TV, Amazon Fire TV, LG smart TVs, Samsung smart TVs, and Roku devices.

The Disney+ library carries thousands of titles, ranging from The Lion King and Aladdin to Star Wars and The Simpsons. Parents who are worried about age-appropriateness can create kids’ profiles that only show child-friendly content.