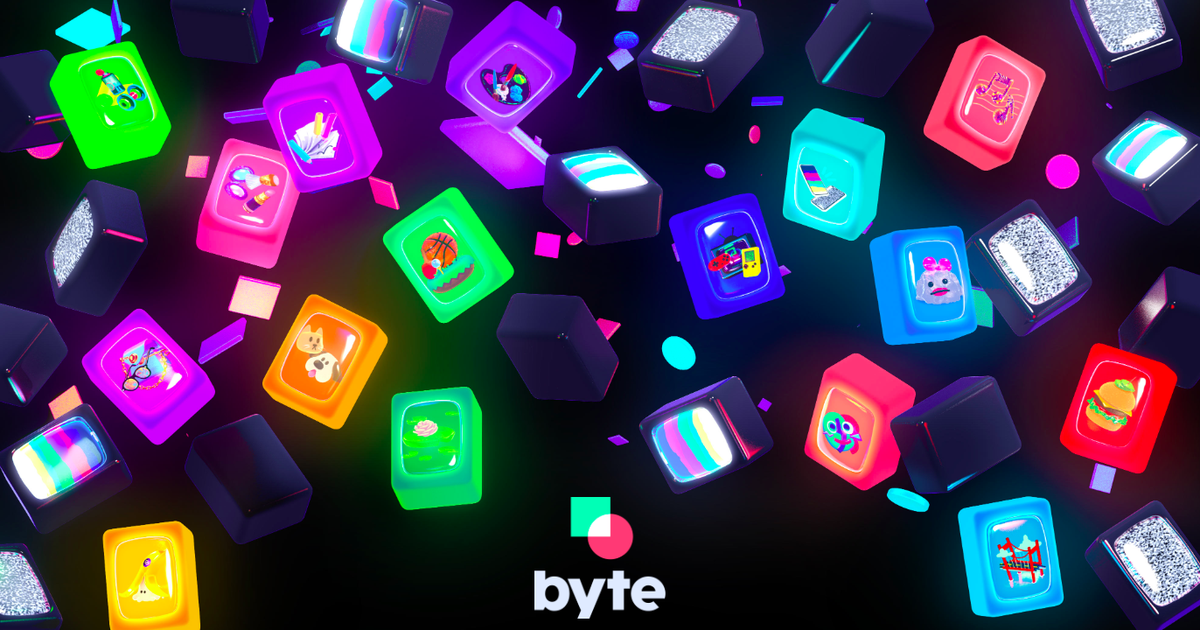 If you’re still mourning the loss of Vine, you now have a new video app to fill the void and, no, I’m not talking about TikTok.

That’s because Vine cofounder Dom Hofmann is finally launching byte, the video app that’s meant to be a successor to the video app that was mercilessly killed by Twitter in 2016. Hofmann has been teasing the app, which he has described as a “follow-up” to Vine, since 2017, though the self-funded project has run into delays.

“Today we’re bringing back 6-second looping videos and a new community for people who love them,” the company wrote on Twitter. “It’s called byte and it’s both familiar and new. We hope it’ll resonate with people who feel something’s been missing.”

Like Vine, byte features six-second looping videos. And the app’s camera allows you to create the kind of stop-motion style videos that became a mainstay of Vine.

very soon, we’ll introduce a pilot version of our partner program which we will use to pay creators. byte celebrates creativity and community, and compensating creators is one important way we can support both. stay tuned for more info.

The company also says it plans to introduce a “partner program” that will allow influencers to get paid for their work — an issue that became a major sore point for Vine influencers during Twitter’s ownership. And one that ultimately resulted in some of Vine’s top stars leaving the platform. Details of the “partner program” were not immediately clear at the moment.

But byte will need high-profile or, at least, meme-worthy users if it hopes to find an audience in a world dominated by Instagram and TikTok. Nostalgia for Vine may remain high, but if it can’t re-create the same kind of viral memes as its predecessor, it’s likely to disappoint.