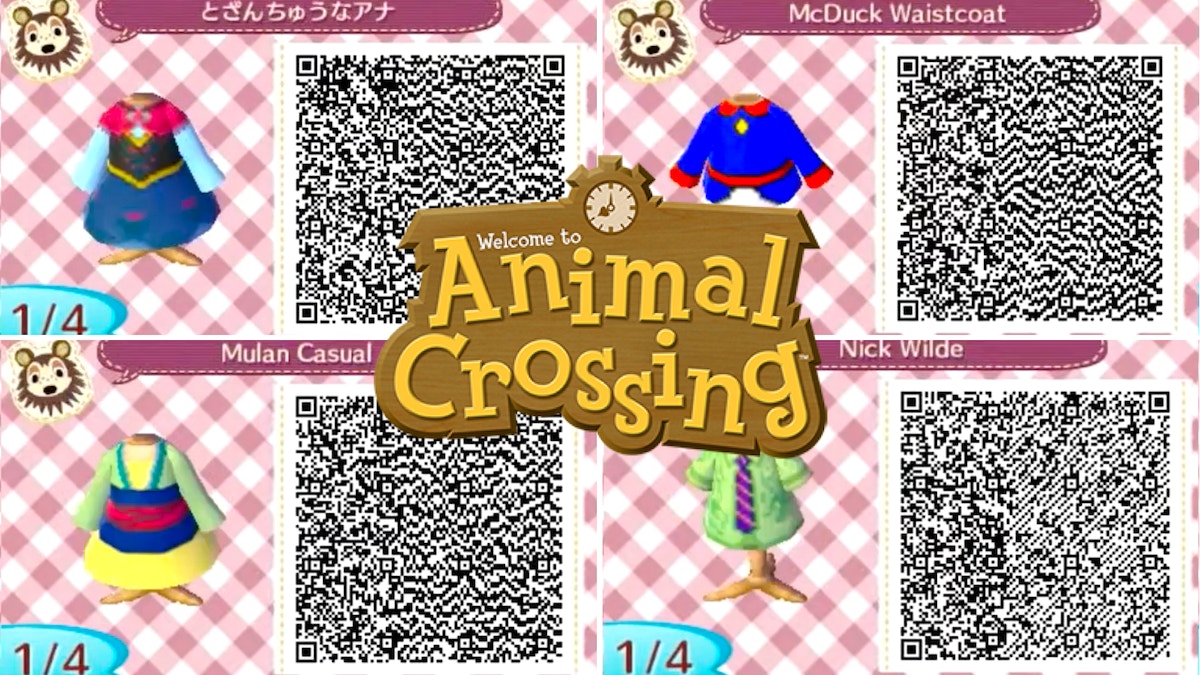 Unless you’ve been away from social media or on your own non-virtual deserted island, you probably know that the newest installment in the Animal Crossing franchise, Animal Crossing: New Horizons, released last Friday and has taken the socially-isolated world by storm.

For those unaware, Animal Crossing is a video game series from Nintendo in which the player lives in a village surrounded by anthropomorphic animals with daily tasks such as fossil collecting, bug catching, and fishing. The first game released in 2001 and the franchise has been highly successful ever since, with 5 installments in the main series and 3 spin-off games including Animal Crossing: Pocket Camp for iOS and Android that released in 2017. The influences of this game have reached far and wide, so much so that a plush of a key and iconic character in the series, Tom Nook, can be found at the Kawaii: Japan’s Cute Culture exhibit at the Japan Pavilion in EPCOT: 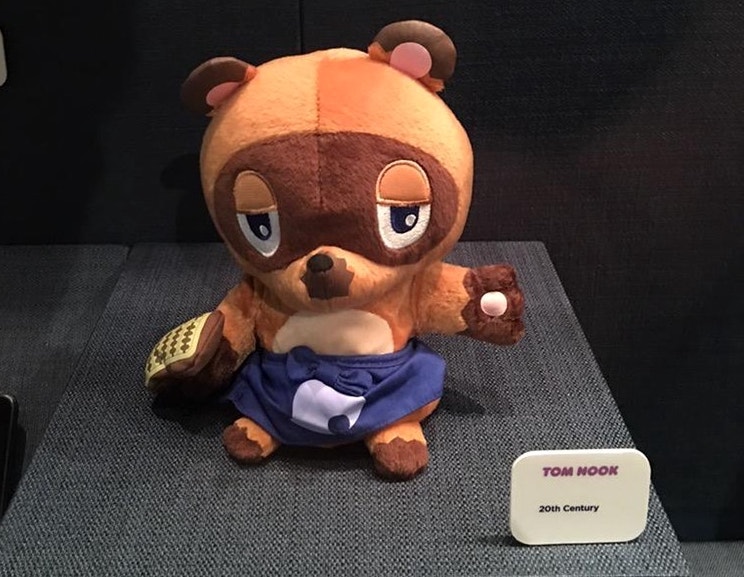 One feature in the game allows players to create and share custom clothing designs to those around the globe and can provide a whole new level of creativity and individuality into the game. The YouTube channel Nerd Attack! uploaded a recent video showcasing 500+ different QR code designs that be scanned into Animal Crossing: New Horizons and its predecessor, New Leaf, and we noticed some familiar beloved designs among the creations, including Marvel hoodies, Kingdom Hearts outfits, and Disney Princess dresses.

Watch the full video below:

Have you been playing Animal Crossing: New Horizons? Do you have any Disney themed designs or towns to share with us? Do so in the comments below!