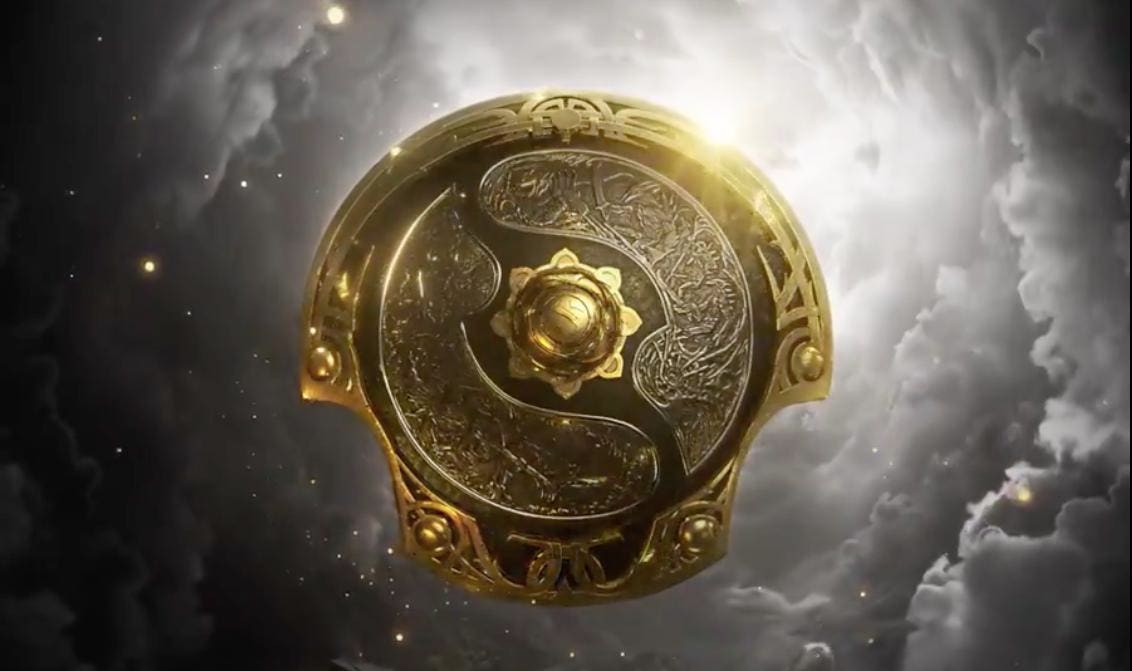 Valve has released the Battle Pass for The International 10 Dota 2 tournament despite the competition being delayed into 2021.

The Battle Pass launched today at a price of $9.99, with 25% of all sales going into the prize pool for The International 10, the annual Dota 2 world championship.

Typically the Battle Pass runs until just after the conclusion of the competition in late August, however, with The International 10 being delayed until 2021 due to the coronavirus pandemic it is currently unknown how long the Battle Pass will run for. It seems unlikely that Valve would run it until the tournament takes place, as it would make TI 10 the biggest esports event ever by a long way and it would likely never be surpassed by another Dota event.

Much like previous years, the Battle Pass features a massive amount of cosmetic items that can be unlocked by leveling up the Battle Pass. This can be done by playing the game, or by purchasing levels for real-world cash. Again 25% of all those sales will go into the TI 10 prize pool.

Highlights include a new terrain that is unlocked at level 160, Pudge and Anti Mage personas, and amazingly three new Arcana sets. One for Wraith King, one for Queen of Pain and one for Windranger. Living towers can also be unlocked at level 200.

The big new addition however, is the return of guilds. It has been years since guilds have been available in Dota 2, but the TI 10 Battle Pass is bringing them back, allowing players to join a large community of like minded fans to find games and people to play with. Exclusive guild challenges that require the whole community to join in, and daily challenges can be used to increase your guild points, which in turn will give you certain rewards.

Fortunately the guilds feature is not being entirely locked behind a paywall. Anyone will be able to join a guild, but only those who purchase the Battle Pass will be able to create one.

The International 10 was due to be held in Stockholm, Sweden during August 2020, with the main event scheduled for August 18 to 23 in the Ericsson Globe Arena, which can hold up to 16,000 and was expected to sell out. However, the coronavirus pandemic forced the event to be postponed, with Valve mentioning it will most likely take place in 2021. It is currently unknown exactly when or where The International 10 will take place.