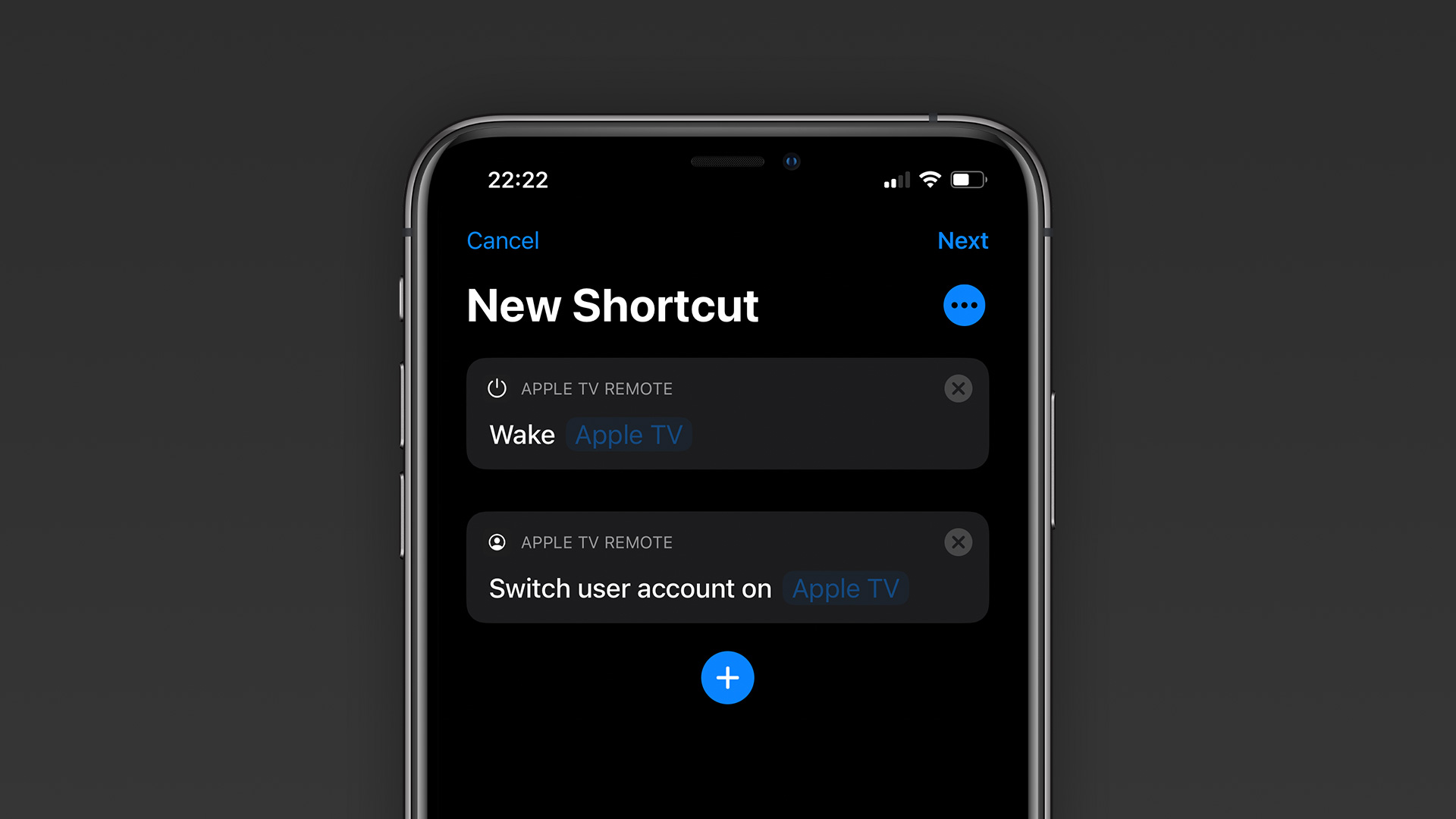 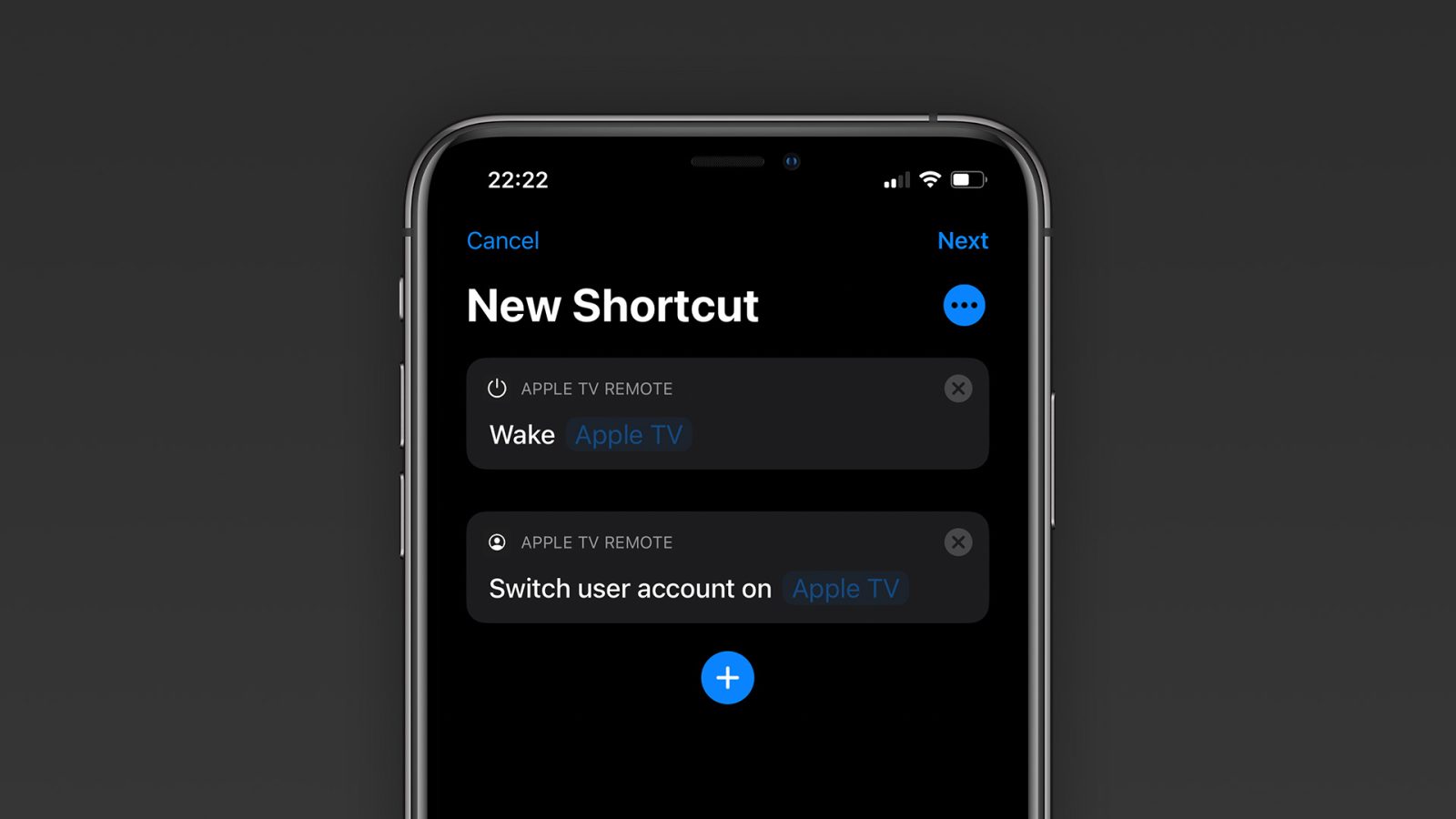 Apple announced some great new features for the Shortcuts app with iOS 14, including new trigger types, an Apple Watch app, and a redesigned interface for the iPad. Today, with the sixth beta release of iOS 14, Apple has added a new option in the Shortcuts app that allows Apple TV users to easily switch accounts on tvOS 14.

In order to use the new Shortcuts option, users must have an iPhone or iPad running the latest beta version of iOS 14 and also an Apple TV with the latest beta of tvOS 14.

The “Switch user account” option can be used as part of an automation shortcut, so you can do things like set up your Apple TV to switch accounts at a certain time of day or even associate your account with a command to open an app.

Multi-user support was added last year with tvOS 13, and it allows each user to have their own profile on the same Apple TV. Each profile can be set up with a different Apple ID to provide personal movie and song suggestions.

With tvOS 14, Apple is also introducing enhanced multi-user support for Apple Arcade subscribers. That means each account will have access to its own game progress and achievements, which will be synchronized with other devices registered with the same Apple ID.

iOS 14 and tvOS 14 are currently available as beta versions and are expected to be released to the public this fall.

Filipe Espósito is a Brazilian tech Journalist who started covering Apple news on iHelp BR with some exclusive scoops — including the reveal of the new Apple Watch Series 5 models in titanium and ceramic. He joined 9to5Mac to share even more tech news around the world.