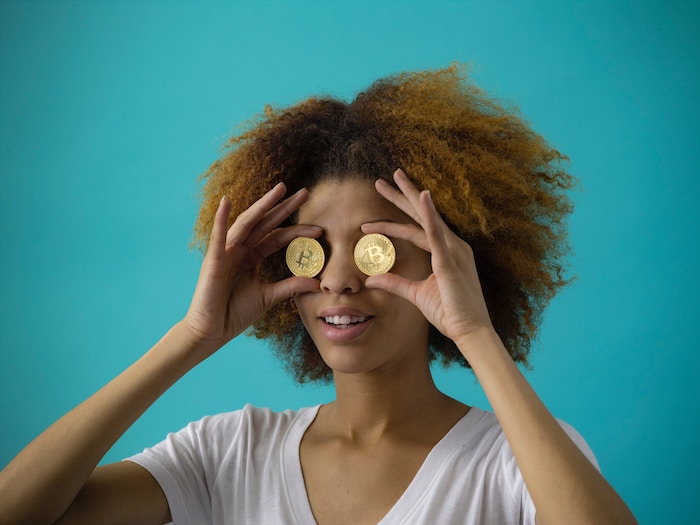 The US Marshals, the agency tasked with the management of criminal assets, should have held onto the bitcoin they’ve seized. According to security company CEO Jameson Lopp’s US Marshals Bitcoin Auction realtime schadenfreude tracker the weak hands at the federal law enforcement agency have resulted in missing $1.7 billion in potential gains.

US Marshals Bitcoin Auctions from jlopp.github.io/us-marshals-bitcoin-auctions/

Of course, the true value could be far higher. Some 50,000 Bitcoin seized from the original Silk Road was auctioned off in June 2014. Sold at the height of the Bitcoin market, in 2017, that’d be worth $1 billion alone.

It’s impossible to work out the real value of lost gains: there are too many factors at play, and the final auction hasn’t even happened yet. Last week, the US Government announced an intention to auction off over 4,000, worth around $40 million.

Photo by Thought Catalog on Unsplash

“CoronaCoin” exists. Some cryptocurrency developers on 4Chan cooked up a digital coin that allows traders to bet on the global coronavirus outbreak, based on how many people become infected and/or die.

Drug dealer Clifton Collins, 49, invested his earnings in bitcoin, eventually racking up $60 million. For safekeeping, he printed the PIN codes to access his accounts and stored them in a fishing rod case at his house. But after Collins was busted on a weed charge and sent to jail, his landlord had all of […]

It’s not an exaggeration to place Singer and the Singer sewing machine among the most recognized heritage brand names and products in American business history. Back in the 1850s, entrepreneur Isaac Merritt Singer seized on a way to build the first practical sewing machine for use in the home — and to say American housewives […]

Which coding language should you learn first? How about…all of them?

There are as many methods for creating on the web as there are creators to build them. But no matter what programming language or venue is a coder’s particular arena of choice, it never hurts to have the cross-disciplinary skills to try other avenues if needed that may better serve your app or web experience. […]

How many times have you struggled to order street food or get public transportation directions while traveling abroad? Even after vowing you’d learn enough of a language to get through your next trip easily, you pretty much did nothing about it. But there’s a recently popular method that will help you learn a language with […]