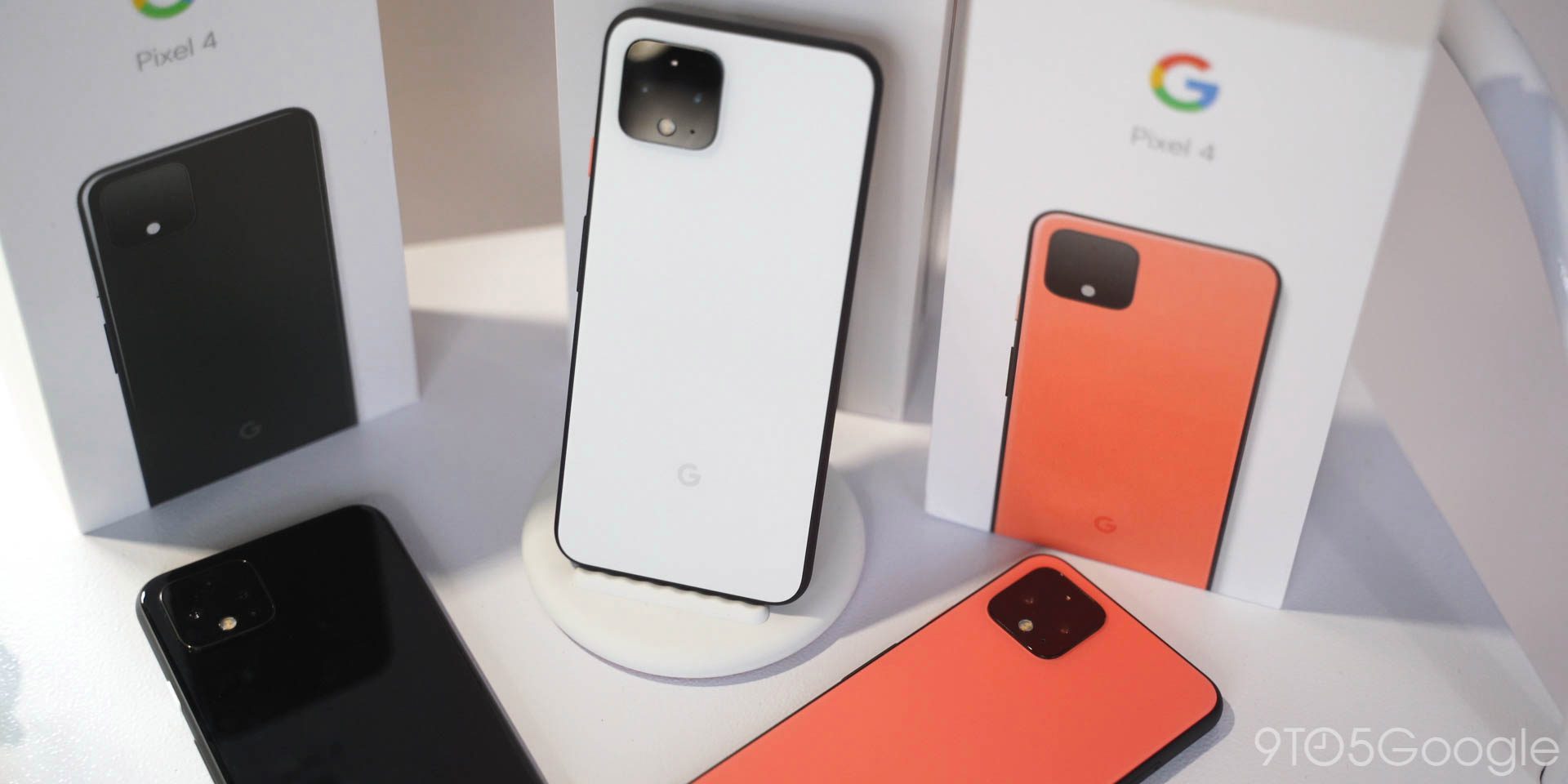 Until the Pixel 3a, Google exclusively partnered with Verizon to sell phones in the US. That close relationship wound down further when the Pixel 4 launched on all four major carriers last year. A new report this evening alleges that Verizon will stop selling Google phones going forward, including the Pixel 4a and Pixel 5.

Android Police today reported that Verizon “has put on indefinite hold any plans to sell new Google Pixel smartphones.” The most immediate impact will be on the Pixel 4a, with the publication’s source believing “it’s far too late for Verizon to change its mind.”

Looking further down the road, there is currently “no intention of selling” the Pixel 5, but things could change. AP speculates that Verizon’s decision is due to tepid Google phone sales.

In announcing the mid-range Pixel 3a at I/O 2019 last May, Google also brought the Pixel 3 to T-Mobile, Sprint, and other carriers after nearly three generations of its flagships only being available at Verizon. At Made by Google in October, the company had its widest phone launch yet by having the Pixel 4 on all four major US carriers with AT&T.

However, Alphabet’s Q4 2019 earnings reported earlier this month insinuated that the Pixel 4 still declined despite the expanded reach:

That was the second time a “decline in hardware revenues” was specified for the October-December period during the call. Porat further noted that those numbers come in the context of a “fairly strong hardware revenue growth rate” for the fourth quarter of last year. In 2018, the Pixel 3 and Pixel 3 XL was already regarded to not have done well.

If Android Police’s report pans out, Google’s next mid-ranger — presumably called the Pixel 4a — will launch on only three of the major carriers come May. If Verizon stops selling Pixel phones, Google would lose out on the massive marketing spend and retail presence at carrier stores.

Update: Verizon has denied the report to one Eric Zeman from Android Authority. The company “looks forward to the new portfolio of devices,” which… doesn’t exactly mean they’re committed to carrying them.

Verizon says “There is no truth to this report” that it will stop selling Google’s Pixel phones. “Verizon continues to work with Google and looks forward to the new portfolio of devices.”

While we’re unable to share more specific information, we have extremely good reason to believe that source was working with inaccurate, unreliable, or outdated information (or all three), which led to a conclusion which is not supported in reality.