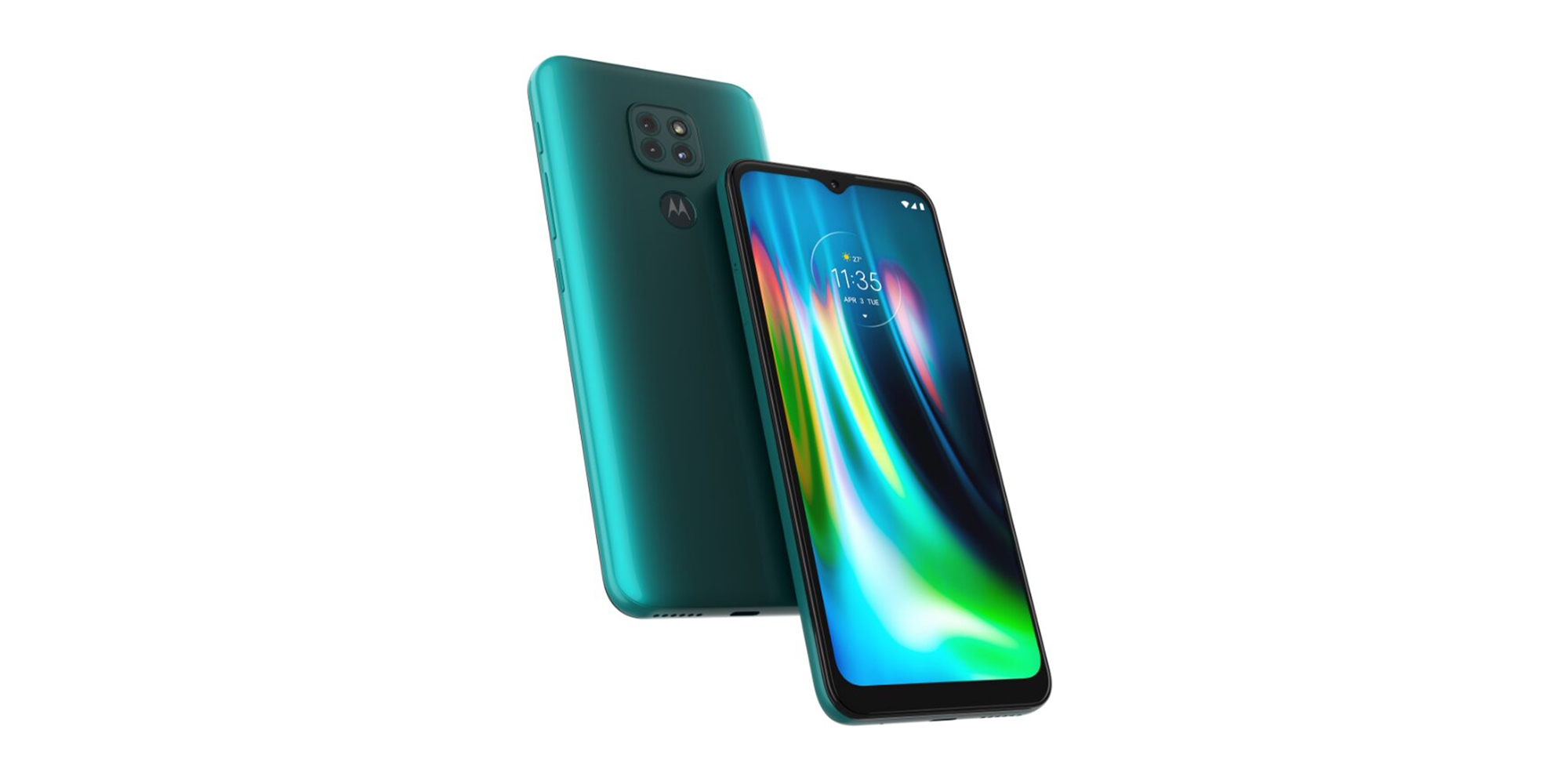 The Motorola Moto G9 has now gone official in India with the affordable smartphone likely set to come to further global markets in the coming weeks and months.

We’re not exactly short of high-quality affordable smartphones but the Moto G9 is yet another fine addition to that sub-$200 market where quality and consistency can be a little harder to attain. A direct follow-up to the Moto G8 that launched earlier this year, the Moto G9 comes with — as you’d expect given the pricing — modest specifications.

[Update 08/25]: The Moto G9 will be the Moto G9 Play in global markets for some strange reason, as the device comes with all the same specifications and internals. In the UK, the Moto G9 Play will retail for a very enticing £159 or around $210 in “freedom bucks.”

The confusing mess that Motorola has made with the naming of the Moto line over the past few years definitely hasn’t helped understand their product lineup, but at least this is essentially the same phone with “Play” appended to the end.

The Moto G9 comes with a 6.5-inch HD IPS LCD display in a 1600 by 720 resolution and 20:9 aspect ratio. Inside the Moto G9 comes powered by the Qualcomm Snapdragon 662 chipset, 4GB of RAM, and includes 64GB of microSD expandable storage.

There’s room for a whopping 5,000mAh battery inside the Moto G9 which can be topped up at 20W charge speeds thanks to the bundled USB-C fast charger — so thankfully no micro USB port on this handset. Other notables include a rear-mounted fingerprint scanner, NFC support, dedicated Google Assistant button and a “water repellent” coating — which isn’t quite the same as an IP certification by any stretch. It will likely just be able to withstand a few splashes here and there.

The rear camera setup looks very much like a stove-top but consists of a 48-megapixel main sensor, 2-megapixel depth sensor, and 2-megapixel macro sensor. At the front, the dewdrop notch is capable of taking 8-megapixel shots.

As for availability, the Moto G9 is set to go on sale in India from August 31 starting at ₹11,499 or around $155 when exchange rates are factored in. It will be available in two colors: Sapphire Blue and Forest Green. Given that Moto G8 has been available in numerous global markets, we would expect to see the Moto G9 to come to more markets over the coming weeks and months.