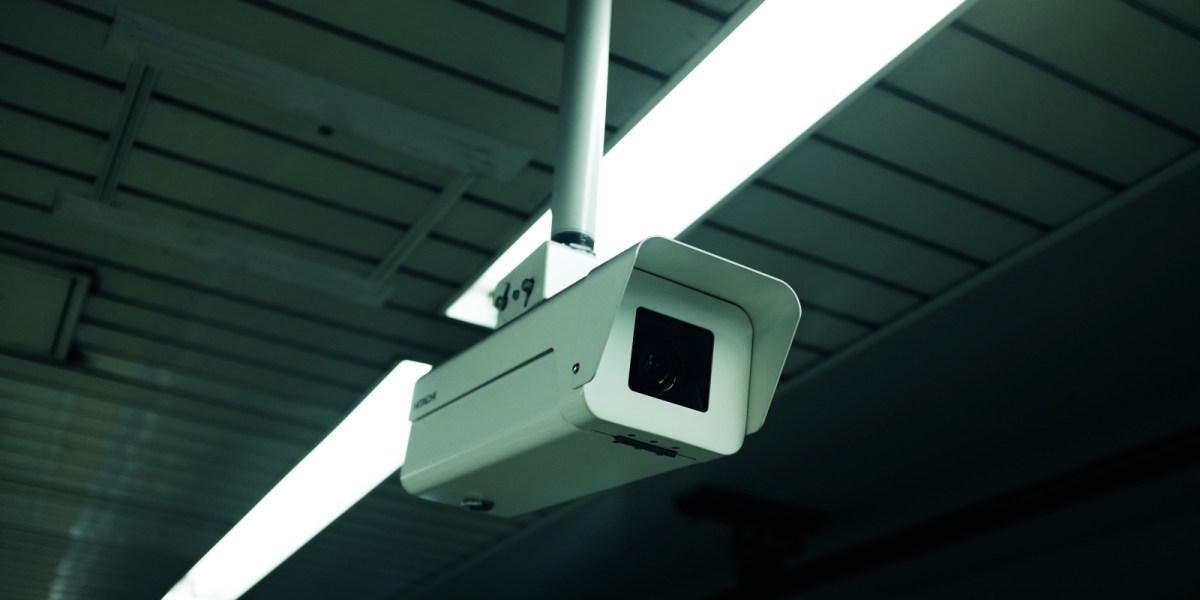 Two Democratic U.S. Senators today proposed legislation that requires a moratorium on facial recognition use by federal agencies, government employees, and law enforcement without a warrant until a Congressional commission can act to recommend guidelines and place limits on use of the technology.

The bill, named the Ethical Use of Artificial Intelligence Act, is being introduced today by Senators Cory Booker (D-NJ) and Jeff Merkley (D-OR). It would establish a 13-member Congressional Commission made up of people appointed by the president, members of Congress, federal immigration and law enforcement officers, and privacy and tech experts. Six committee members come from communities most impacted by use of facial recognition.

That commission’s goal would be to ensure facial recognition does not produce bias or inaccurate results, or “create a constant state of surveillance of individuals in the United States that does not allow for a level of reasonable anonymity.” The commission would also ensure limitations place on the tech do not get in the way of law enforcement efforts to identify missing and exploited children.

According to bill text released today, the bill is being enacted because facial recognition is being marketed to police departments and government agencies, the technology has a history of less accurate performance for people of color and women, and facial recognition can chill First Amendment rights if used to identify people at political speeches, protests, or rallies. A December 2019 National Institute of Standards and Technology (NIST) study found some facial recognition systems are up to 100 times more likely to misidentify Asian Americans or African Americans.

The news today follows bipartisan conversations in the House of Representative’s Oversight and Reform Committee hearings last month where lawmakers vowed to take measures soon to regulate use of facial recognition software and place limits on government use.

Last week, a U.S. Department of Homeland official told Congress more than 43.7 million people so far have been scanned by the agency’s Traveler Verification Service at border crossings, outbound cruise ships, and elsewhere. A bipartisan group of committee members also admonished the FBI last year for not auditing its facial recognition system composed of drivers license photos from dozens of states.

Noting similar concerns, the European Union Commission considered a five-year moratorium on facial recognition, but on Tuesday the Financial Times reported the commission is no longer considering a moratorium.