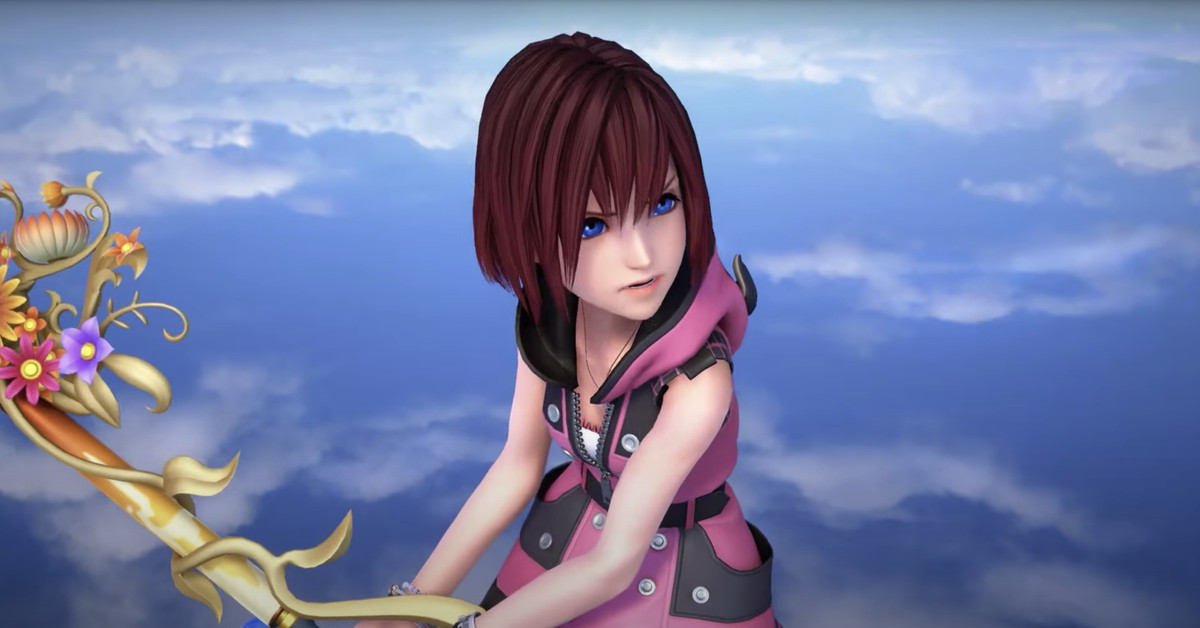 New Kingdom Hearts content is on the way in 2020, with two brand new titles making their debut. A trailer featuring a full orchestra playing some of the series’ iconic soundtrack announced some of the new content coming later this year.

The next new title is Kingdom Hearts: Melody of Memory, which appears to be a joyful rhythm game — except with a hidden dark side. The game will feature Kairi as a central character. Melody of Memory will be out sometime in 2020 on Xbox One, PlayStation 4, and Nintendo Switch.

Sony’s own DualShock 4 controller comes in multiple colors: some pretty, some garish, some meant to resemble a certain bodily fluid. 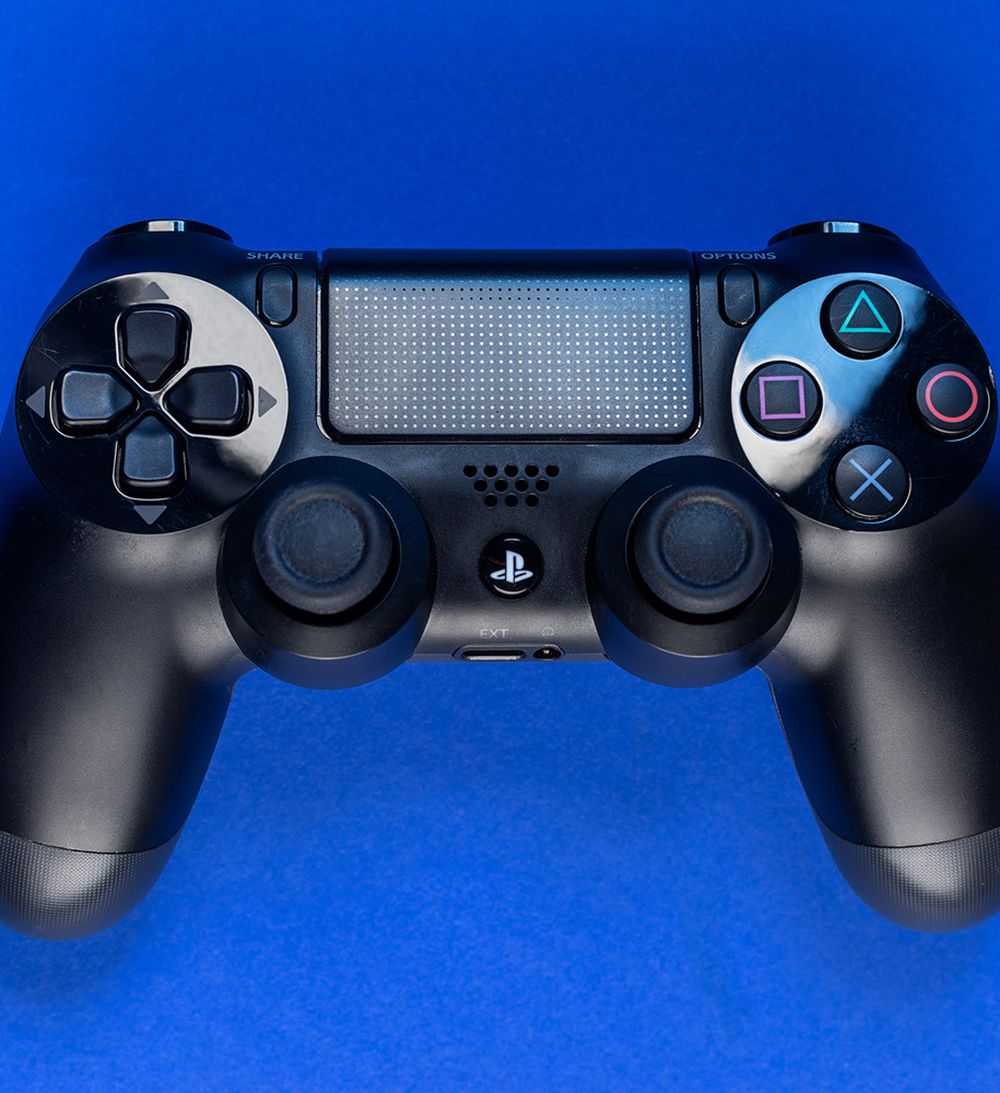