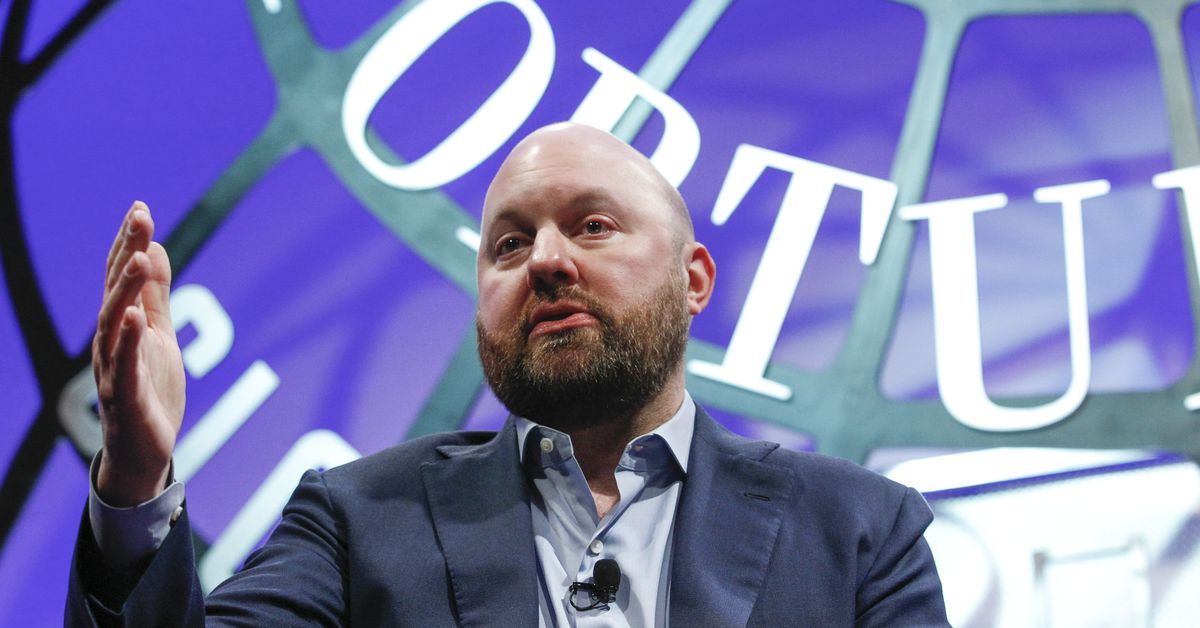 Spend enough time on Twitter and you’ll start to discern patterns in the scrolling chaos that feels a little like the internet’s id: the grudges, the feuds, the wet-brained political chatter, and the general flatulences tooted out by otherwise smart people. In other words: the state of play on the board. (As the editor Willy Staley might point out: there is a type of tweet for every type of guy.)

While much of Twitter’s utility is derived from its function as an echo chamber — and while a lot of the fun comes from seeing just how large your favorite prominent person’s blindspots are — the best stuff on the site comes out of people using the platform as it’s intended to be used, which is to say, as a broadcasting tool. There is a category difference between the kinds of tweets cranked off into the internet’s roil of human emotion and the ones that are intended as Teachable Moments or Pearls of Wisdom. It’s in this latter category that you find VC Twitter, a place that is as alien and inimical to human functioning and thriving as the void of space is to a naked human body. The basic idea here is that because this group of people has made enough money, their ideas about how the world works can be generalized.

“If you’re so smart, why aren’t you happy?”, some prominent venture capitalist will tweet. Or, perhaps: “We have so many drugs now, electronic and chemical, that most of us are junkies most of the time.” Real pablum, the kind that seems profound if you’re high or absolutely getting rolled. And as much as I like reading stoner thoughts / shower thoughts, I find I like them less when a person a) is preaching to those less successful who might be taken in by such garbage advice, and b) earnestly believes they’ve hit upon a philosophical truth.

Which is why I felt a frisson of excitement when I saw the account @real_human_vc slide into my timeline.

In an age of infinite innovation, why create what you think people will use?

If your startup is in trouble, the world is watching!

This particular AI thought leader was created by Stephanie Chen, a software engineer in San Francisco. Working in the Valley’s major industry means that you see a lot of tweets by VCs and the founders they bankroll — you see a lot of nonsense masquerading as philosophy. “A while ago I was trying to figure out what it is that makes the “thought leader” tone,” she writes over Twitter DM. “Like there are so many VCs and founders tweeting all the time but why do they all sound the same?” Which is a very good question to mull.

And as it turns out, AI — that perpetually futuristic technology — could provide an answer. “Language models like GPT-2 are pretty good at picking up stuff like that. There’s actually like 8 different people’s tweets & writing fed into there but I figured they all sounded similar enough that you could get a pretty generic “vc tone” out of the mix of them.” Even so, in trying to find the answer to her question, Chen says she didn’t feel like she was really circling a larger point. “I was inspired by the dril_gpt2 account that went around a while ago and mostly just thought it would be funny,” she writes. “I suppose there’s something to be said about the fact that “vc tone” is so obvious, or maybe that individual VCs have so little originality in their own voices, that you can mash up 8 of them and have it sound pretty internally consistent.”

have u ever wondered why we need so many vcs & founders tweeting constantly when they’re all saying basically the same things? well i put a bunch into gpt2 and turns out thought leadership is an easily automated job, and all humans doing it should be optimized out https://t.co/7EENNf00IJ

It is impressively accurate, I think, mostly because it captures the fundamental disconnect between this type of guy and the world the rest of us live in. Artificial intelligences experience a similar disconnect from the consensus reality we inhabit because they cannot process the kinds of sentiments real humans experience as a consequence of living among other people in a society. Which means a bot that’s pretending to be a VC is perfect: the relative distance between “successful Silicon Valley founder not understanding how humans live” and “artificial intelligence not understanding the import of human words” is zero. It is easier to simulate VC / founder brain than it is to do nearly anything else.

A bot that reliably comes up with nootropic, full-brain-combat, just-got-back-from-Sand-Hill-Road insights is a bot that deserves to be on Twitter.

So this is interesting. Almost every major company in SV has a full-time or partial-time employee who is in a talent war with someone who is a better designer or programmer than them.

All this got me thinking about the literary critic Molly Young’s latest brilliant essay in New York Magazine about the scourge of “garbage language” — the stuff people say in office settings, either as a way to demonstrate that they are, in fact, in the know (they are not) or to simulate and therefore engender belonging. (Think: “Let’s parallel path this for our sync next week. Our investors will probably double-click on one specific and iterate off it, so let’s get that locked.” It means nothing!) As Young points out near the end of her piece:

One reason for the uptick in garbage language is exactly this sense of nonstop supervision. Employers can read emails and track keystrokes and monitor locations and clock the amount of time their employees spend noodling on Twitter. In an environment of constant auditing, it’s safer to use words that signify nothing and can be stretched to mean anything, just in case you’re caught and required to defend yourself.

It’s an insight I think can be extended to our faux-profound friends on Twitter. If they’re not tweeting nonsense, are they even demonstrating their value to the people who value nonsense and have the capital to keep funding their ventures? And if they aren’t useful to the people who hold the purse strings — if they can’t raise funds — then how are they supposed to make more money, and start more world-disrupting businesses?

The VCs are always watching, maybe, which means money is always (maybe) at stake. It feels almost like a variant on B.F. Skinner’s conditioning experiments: if you place a hungry pigeon in a cage and feed it at regular intervals, it will repeat whatever behavior it displays when the food is dispensed. If a pigeon had to tweet something viral for its food, and the tweet was nonsense — well, you see what I mean.

In any case, I think that @real_human_vc’s tweets make a strong case that it deserves funding, or at least a partner job at a firm. It’s making a strong case that flesh-and-blood thought leaders are totally obsolete. The future is machines demonstrating value to each other until their servers burn out. By then, of course, we’ll all be dead.

The Internet will kill you; but it may encourage you.