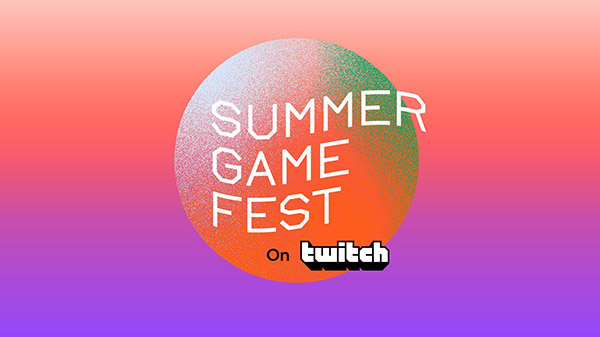 All of the festivities will be available on the Twitch Gaming channel, the platform’s new home for video game news, events, and exclusive video game-focused content.

Here is an overview of what you can expect, via Twitch:

That’s all we’ll say for now…

After a record breaking closed beta, Riot Game’s five-versus-five character-based tactical shooter Valorant is launching on June 2. To celebrate, Twitch Rivals is collaborating with Riot to execute the first set of competitive events for Valorant on its grand opening weekend. These events will span the globe, with participation from some of your favorite creators in North America, Brazil, Latin America, Europe, Korea, and Japan.

Tune in to Twitch to see the latest gameplay and exclusive developer interviews from some of the biggest games coming from 2K this year.

We’ll be hosting a Twitch-exclusive Indie Showcase with some of the top titles launching this year. Join us live (date TBD!) for your chance to see some of the best content from indie studios before anyone else. We’ll have developer AMAs so you can talk directly to the game creators, plus deep dives into each game. We’ve also got the Twitch-exclusive e-Jam developer contest lined up for June 26 to 28. Indie studios and developers are partnering with students to help them create small games in just 48 hours. The finals will be hosted live on Twitch and you might just discover your next favorite game.

We’ll wrap up the Summer with a Twitch exclusive, community driven award show, recapping the best of the summer as voted on by YOU. Stay tuned for more details!

And last but not least, all of our Summer Game Fest content will be available for co-streaming. Watch alongside your community and revel in the glory as all the newness unfolds live.