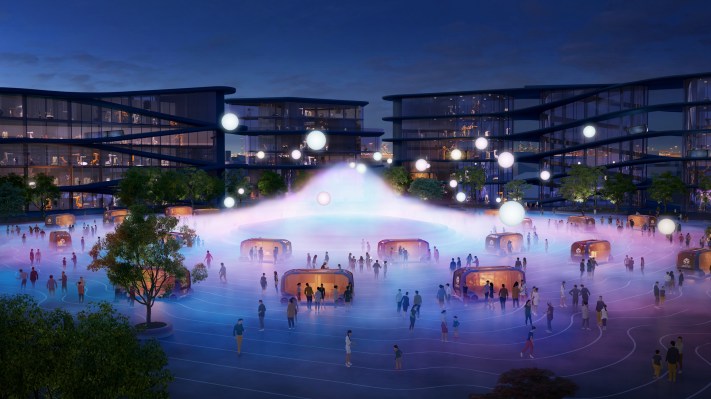 Toyota researches and tests robotics, material science, automated driving and alternative fuel technology in labs all around the world. Now the automaker is trying a new and far more ambitious project: build a prototype city on a 175-acre site at the foot of Mount Fugi in Japan, where people will live and work amongst all of Toyota’s projects, including its autonomous e-Palette shuttles and robots.

This won’t be another test site, Toyota Motor Corp President Akio Toyoda said Monday during a press conference ahead of CES 2020. Construction on the first phase of the city — which will be designed by acclaimed Danish architect Bjarke Ingels — will begin in 2021.  His firm, Ingels Group (BIG) has designed high-profile projects such as 2 World Trade Center in New York, the Lego House in Denmark and Google’s Mountain View and London headquarters.

This is a passion project of Toyoda’s, several executives said after the press conference. And it was evident on stage.

“It’s my personal fields of dreams,” Toyoda said. “If they build it, they will come.”

“Imagine a fully controlled site that will allow researchers, engineers and scientists the opportunity to freely test technology such as autonomy, mobility-as-a-service, robotics, smart home-connected technology, AI and more, in a real-world environment,” Toyoda said.

This so-called Woven City will be a fully connected ecosystem powered by hydrogen fuel cells, according to Toyota.

The homes will be equipped with human support technologies, such as in-home robotics to assist with daily living. Sensor-based AI will be sprinkled throughout to be able to check on occupants’ health and take care of basic needs. 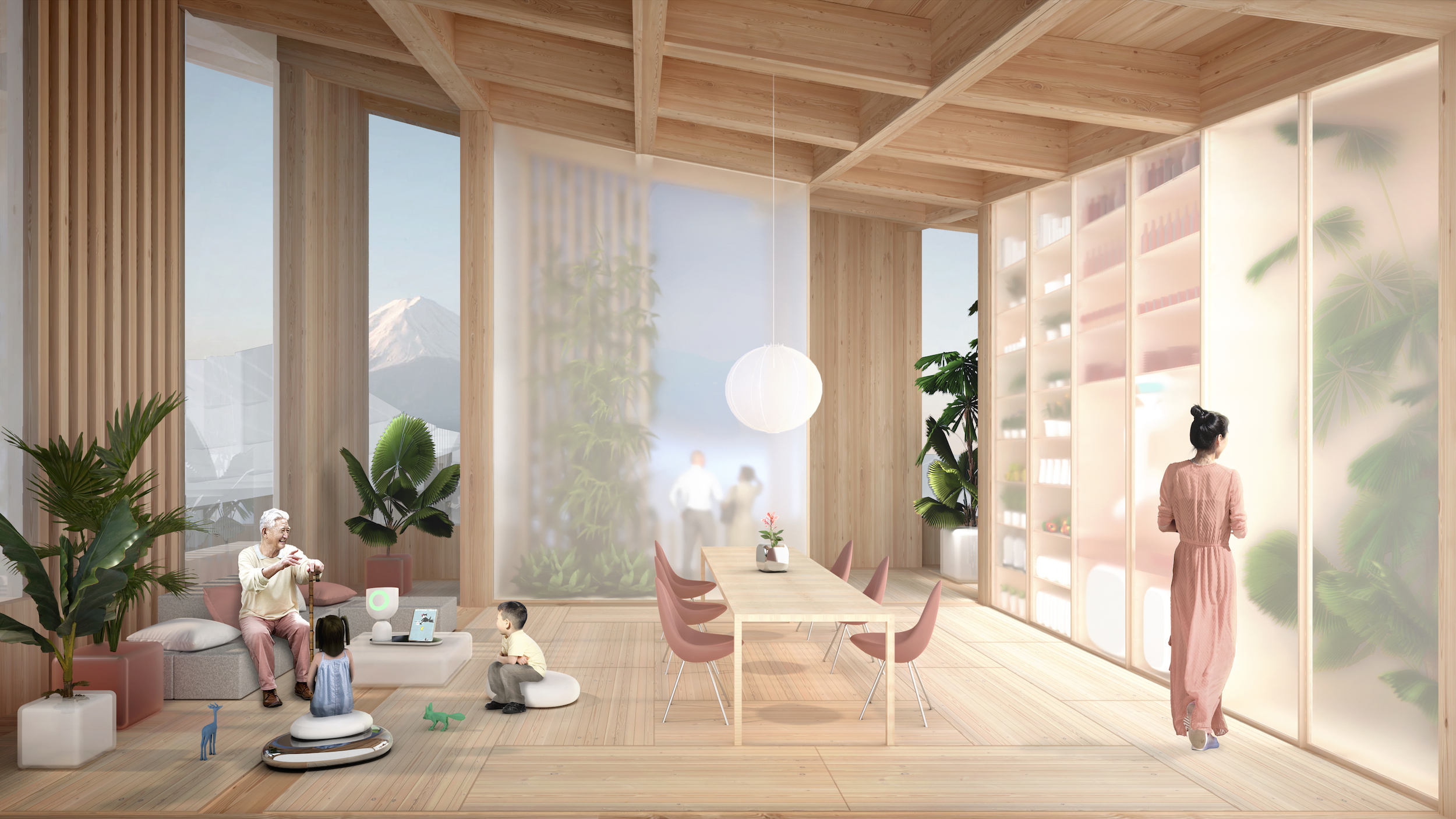 Forget driving around a Toyota Camry or even Prius on the main streets there. Only fully-autonomous, zero-emission vehicles will be allowed on the main thoroughfares, according to the company. Autonomous Toyota e-Palettes will be used for transportation and deliveries as well as for changeable mobile retail.