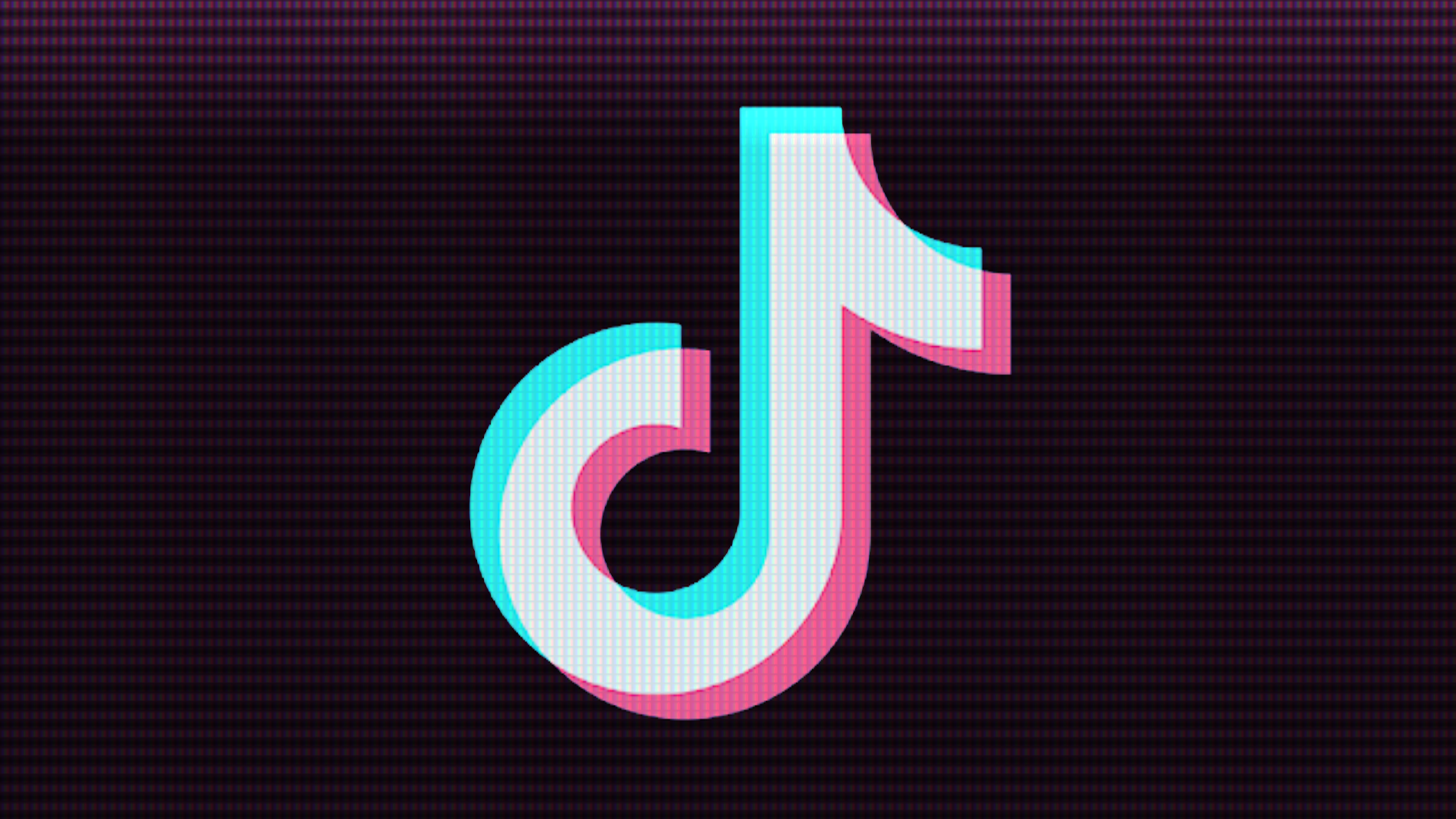 TikTok was hit by a swarm of negative reviews in India following a dispute between local YouTube creators and TikTok influencers, which brought down the app’s Play Store rating to an average of only 1.2 stars. Since these reviews aren’t representative or related to the quality of the application itself, Google decided to remove the vast majority, bumping the social network back up to 4.4 stars.

In total, it looks like Google removed far more than eight million individual reviews to bring the app closer to the average 4.5-star rating it had before the backlash in India hit it in full force. In a statement to TechCrunch, Google justifies the move as a corrective action to limit spam abuse.

The dispute between YouTubers and TikTokers that kicked off the negative ratings is only the tip of the iceberg, as TechCrunch further reports. A lot of TikTok videos have surfaced that appear to promote violence, animal abuse, racism, child mistreatment, and sexual harassment, which certainly played into the backlash against the platform.