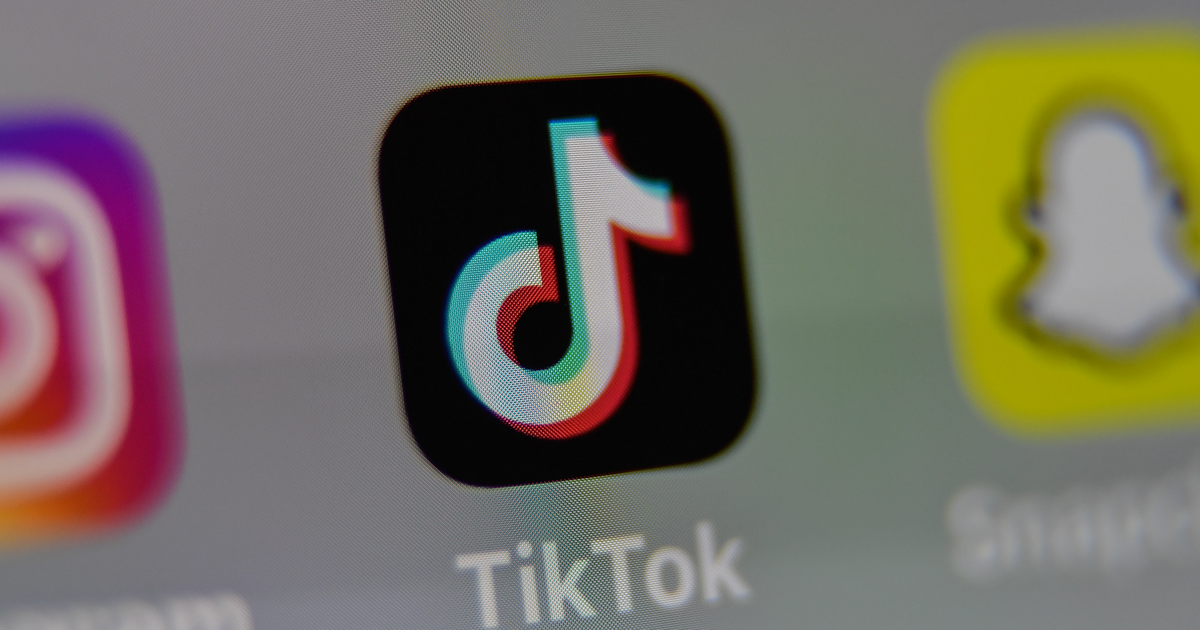 In an announcement on Wednesday, TikTok rolled out a number of new policies, including one that bans advertisements for fasting apps and weight loss supplements on its platform. The new rules also restrict ads and content that “promote a harmful or negative body image.”

“These types of ads do not support the positive, inclusive, and safe experience we strive for on TikTok,” the company said in its statement.

In addition to the outright ban on certain advertisements, TikTok will put “strong restrictions” on ads that make weight loss claims. The company will also limit ads promoting weight management products to users over the age of 18.

The announcement also explained how people can block content, users, and comments that they find disturbing, and report ads that violate its policies.

As CNBC points out, TikTok’s users have noticed an uptick in advertisements for fasting apps and weight loss supplements in recent months.

According to a leaked pitch deck from the company, 69 percent of TikTok’s users are between the ages of 16 and 24. Compare that to Facebook. Around 46 percent of its users are older than 65 years old, according to a Pew report from last year.

Not only does TikTok have a young user base, but it’s more visually oriented than some other social networks. And photos and videos can be particularly harmful to a young person’s self-esteem. For example, more than 70 million posts on Instagram feature the #fitspo hashtag, which can spread unhealthy body standards.

By far, the most problematic trend is “Snapchat dysmorphia.” In 2018, the Journal of the American Medical Association (JAMA) warned of young people seeking out plastic surgery in an attempt to look like the Snapchat-filtered version of themselves.

It’s a positive step for TikTok to take, but obviously it doesn’t solve the issue as companies will always look for workarounds to hawk their products. The viral video app will need to stay vigilant in order to maintain a body positive space for its users.