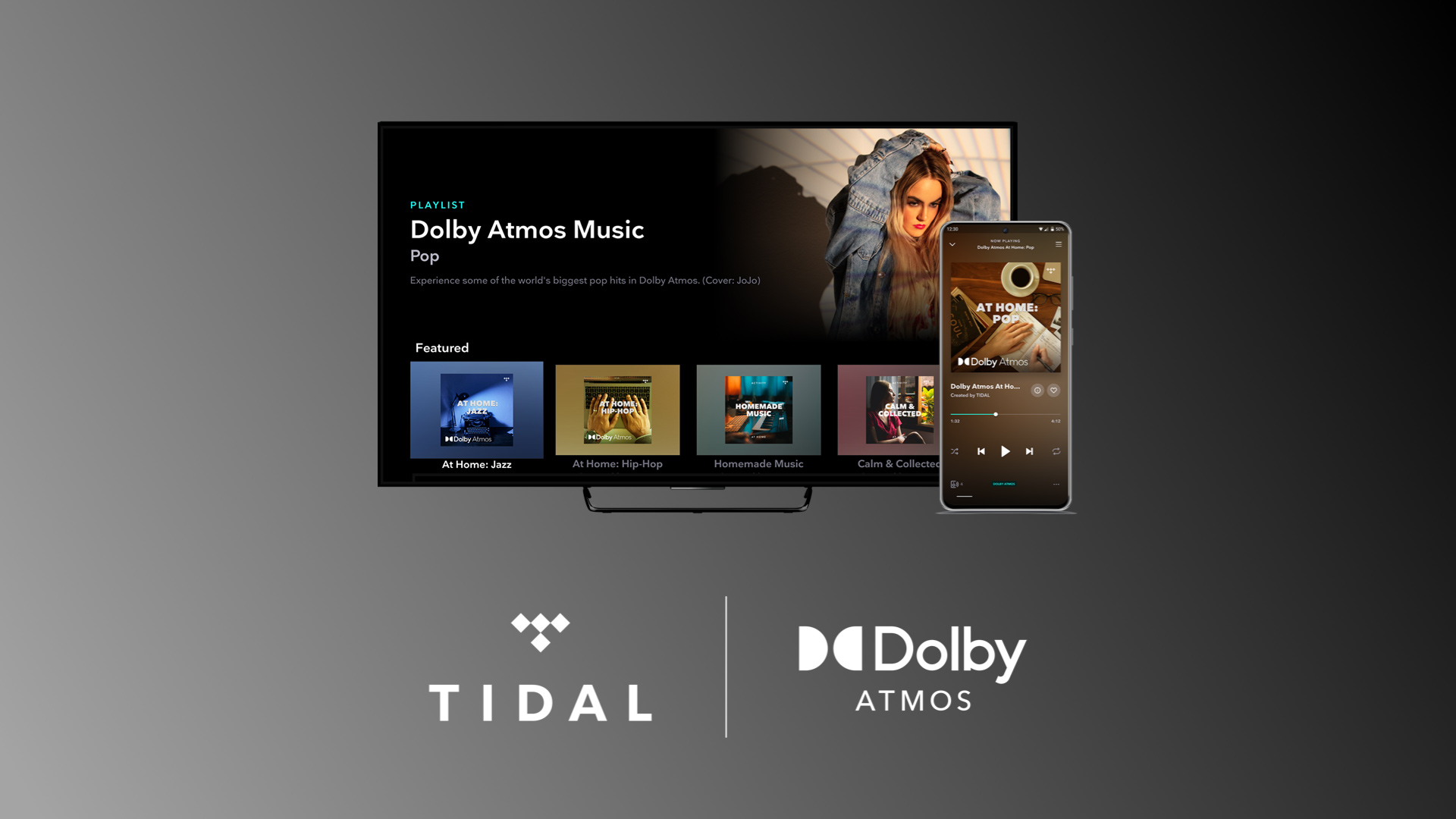 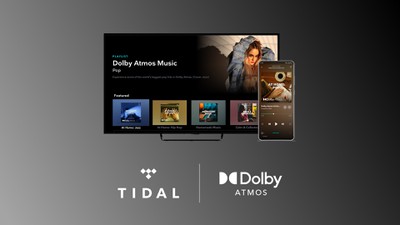 Apple’s 4K ‌Apple TV‌, released in 2017, supports Dolby Atmos, a feature that brings more immersive sound for content when the ‌Apple TV‌ is paired with a Dolby Atmos soundbar or receiver and speakers.

To use the feature, ‌Apple TV‌ 4K owners will need a Dolby Atmos enabled sound system along with the updated Tidal app.

Tidal began rolling out Dolby Atmos support back in December for Android smartphones and tablets, and it is available for all Tidal HiFi subscribers. Tidal HiFi is Tidal’s streaming tier with lossless High Fidelity sound quality, priced at $19.99 per month.

Music playback will default to Dolby Atmos if a Dolby Atmos mix and compatible device are available. Tidal has been adding Dolby Atmos music to its streaming service on a regular basis, and notable albums and songs with support include Ariana Grande’s “7 rings,” The Weeknd’s “After Hours,” and Shawn Mendes & Camila Cabello’s “Señorita.”

Tidal’s Dolby Atmos content can be found by selecting the “Available in Dolby Atmos” section from the Home screen or searching for Dolby Atmos. For new subscribers interested in Dolby Atmos Music, Tidal is offering an extended 60-day free trial.

A range of images have today emerged from Twitter user @Jin_Store allegedly featuring iPhone 12 and iPhone 12 Pro molds, offering a further look at what may be in the works for the 2020 iPhone lineup.
The molds are similar to those usually seen in the lead-up to the announcement of new iPhones. These physical molds are often based on leaked schematics and are produced by third party case…

New iMac, 10.8-Inch iPad Air, and Larger iPad Mini Rumored to Launch in Second Half of 2020

Apple is gearing up to launch new iMac and iPad models in the second half of this year, according to DigiTimes, casting uncertainty on whether we’ll see a redesigned iMac at WWDC just 10 days from now as recently rumored.
The second half of the year begins just over a week after the WWDC keynote, so it’s possible we could see an announcement there with shipping happening a bit later, but Digi…

WWDC is quickly approaching, and while we know things are going to be different with this first-ever digital-only event, there’s still a lot to look forward to. Apple will be streaming a keynote address from Apple Park where we’ll see the usual introductions of Apple’s next major operating system updates, and hopefully we’ll get some hardware news as well.
Subscribe to the MacRumors YouTube …

Fudge, a leaker who goes by @choco_bit on Twitter, often shares details on upcoming Apple products. With Apple’s Arm-based Macs that use custom-made chips on the horizon, Fudge today shared some of his thoughts on how, why, and when Apple will roll out Arm-based Macs, including some speculation on how apps, Boot Camp, and other features might be impacted.
Apple has been following a…

Apple today launched its annual “Back to School” promotion in the United States and Canada. After five years of offering free Beats, Apple this year is offering free AirPods with the purchase of an eligible new Mac or iPad.
Qualifying students and educators can receive free second-generation AirPods with a wired charging case with the purchase of a new MacBook Air, MacBook Pro, iMac, iMac…

Following the release of iOS 13.5.1 on June 1, Apple has stopped signing iOS 13.5, which means downgrading to that version of iOS is no longer possible.
iOS 13.5.1 included a fix for the vulnerability that enabled the unc0ver jailbreaking tool that was released on May 24. The unc0ver jailbreak was compatible with all versions of iOS up to iOS 13.5, but since it has been patched in iOS…

Apple today expanded its Apple Card interest-free monthly installment payment plan across much of its U.S. online store, allowing users to pay for Macs, iPads, and other Apple products over time. In addition to the interest-free payments, users also earn the standard 3% Daily Cash for purchases through Apple.
The new option is available on checkout pages for individual products, with some…

As Apple gears up for its 2020 WWDC event that will be held in a digital-only capacity, the company today sent out invites inviting members of the media to tune in to the keynote that’s set to take place on Monday, June 22. Image via Matthew Panzarino Apple will hold its keynote event at the standard time, 10:00 a.m. Pacific Time. While the event will be digital only with no non-employees…