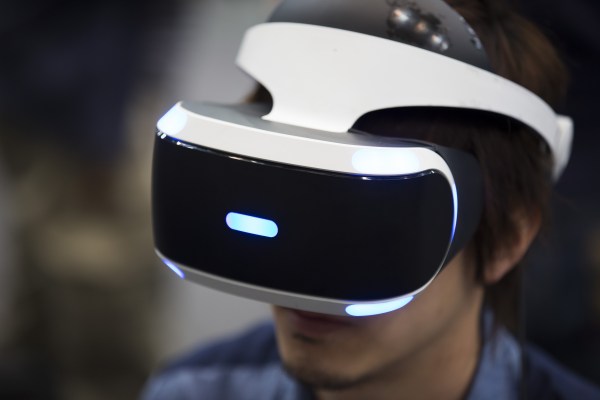 Sony hasn’t had much to say about their virtual reality platform lately, but the company’s PlayStation VR headset, which was released more than three years ago, has still been racking up sales. At the company’s CES press conference this evening, they announced they have now sold 5 million PS VR units.

In regards to this latest metric, there isn’t much to compare it to out there, as most VR companies aren’t keen to share just how slow the industry has moved over the past five years, but Sony seems to feel pretty good about how their first release has fared. While HTC, Valve and Facebook have all been pretty loud in marketing their VR efforts, an industry secret is that the PlayStation VR makes up a pretty sizable percentage of most developers’ active player bases, representing a lot of dev’s most engaged platform.

The PlayStation VR hasn’t received a major update since its release, and it doesn’t seem that Sony plans to ship an update to coincide with the PlayStation 5’s launch — though the current-generation headset will be compatible with the new system, the company has detailed.