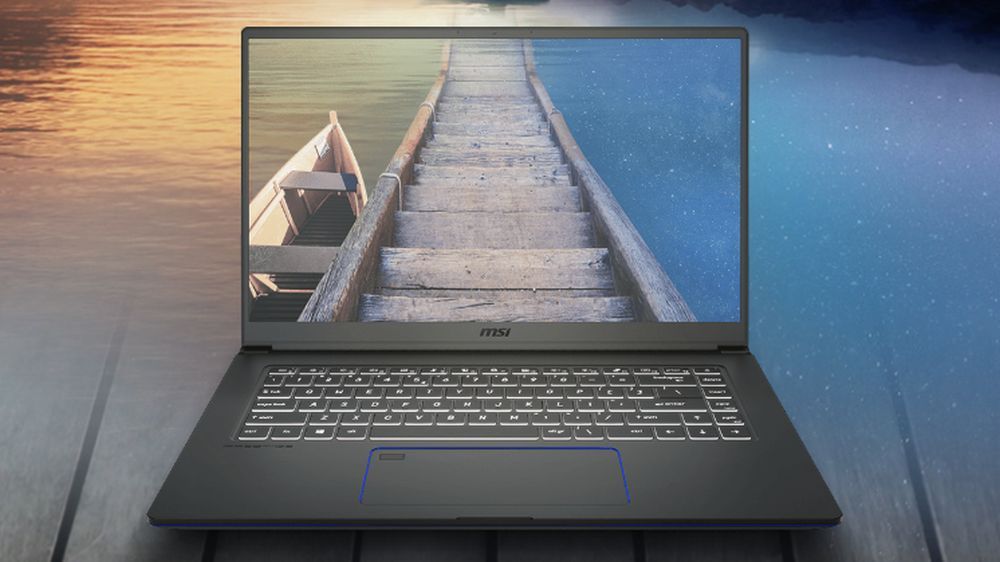 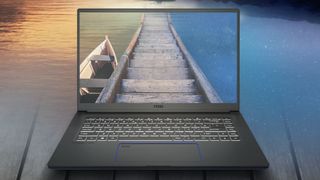 Almost every time Apple launches a new product, it often instantly becomes an icon, whatever the niche. The 16-inch Apple MacBook Pro is a fine example of that, but with excellence comes a hefty price tag.

This leads some in the Windows sphere to see an opportunity to offer a competitive yet affordable alternative. Enter HIDevolution, a company that builds bespoke mobile workstations based on existing laptops.

HiDevolution has taken an MSI Prestige 15 A10SC laptop and upgraded it heavily. You could do this at home, but using an authorised built-to-order seller means there’s less chance of frying your laptop or having to return components because of incompatibility issues.

This is one of the best Windows alternatives to Apple’s award-winning MacBook Pro 16. It comes close, but doesn’t quite match its rival. It has a slower CPU, a little less battery capacity and a lower screen resolution, but you’ll save $2,700 (a 45% price difference).View Deal

The Prestige 15 has an Nvidia Geforce graphics card with 4GB of GDDR5 memory, 64GB of RAM and an 8TB SSD. It’s also just as portable as the Apple device, winning out on weight.

However, HiDevolution’s device falls behind the MacBook Pro on screen resolution (full HD) and battery capacity (82Whr). It also features an Intel Core i7-10710U, which will have a very hard time competing with the Macbook’s i9-9900HK.

Should you buy it? Well, the Dell XPS 15 7590 remains our firm favourite. It’s even cheaper at less than $3,000, boasts a 4K display, a one-year antivirus subscription and Dell’s expansive warranty and services. One thing it lacks is storage capacity at “only” 2TB.

HiDevolution’s MSI Prestige 15 is a great piece of kit, but doesn’t quite cut the mustard when compared with Apple’s device.