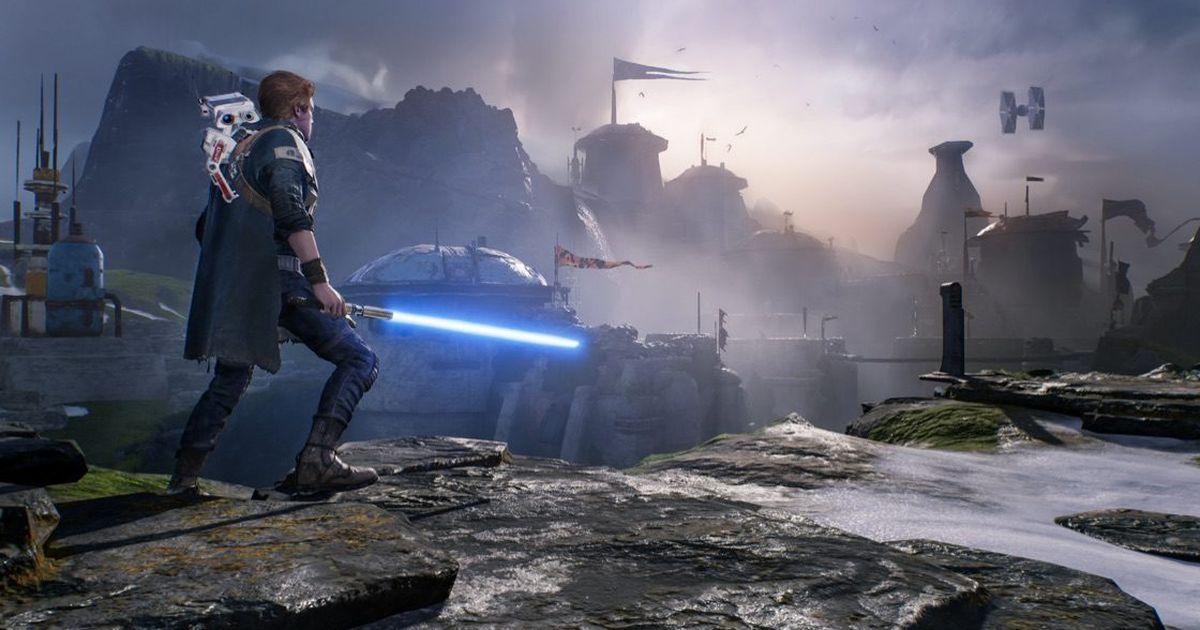 TL;DR: The Xbox One X + Star Wars Jedi: Fallen Order bundle is back down to its Black Friday price — get the console and one of 2019’s best games for $150 off.

Who hasn’t had dreams of becoming the galaxy’s most powerful, benevolent Jedi to ever live? If only that dream could come true. What if we told you it could come true, though (kind of)?

Star Wars Jedi: Fallen Order is one of the best games to come out last year — and it’s the closest you’re going to get to feeling like a real Jedi. Oh, also, it’s currently being offered as a bundle with an Xbox One X console, so that’s cool. Right now, you can grab the bundle for $150 off of its usual price — that brings it all the way back down to the great discount we saw on Black Friday last year.

The Xbox One X is probably the most powerful gaming console you can get today (before the new one comes out later this year, that is). Immerse yourself in true 4K, whether you’re gaming or streaming movies and TV. You’ll also get a few extras in this particular bundle, most notably free month trials for Xbox Live Gold, Xbox Game Pass, and EA Access. The whole terabyte of storage space is a nice bonus, too.

If you aren’t yet a proud Xbox owner, you shouldn’t miss this one — get the Xbox One X + Star Wars Jedi: Fallen Order bundle for $150 off on Amazon.