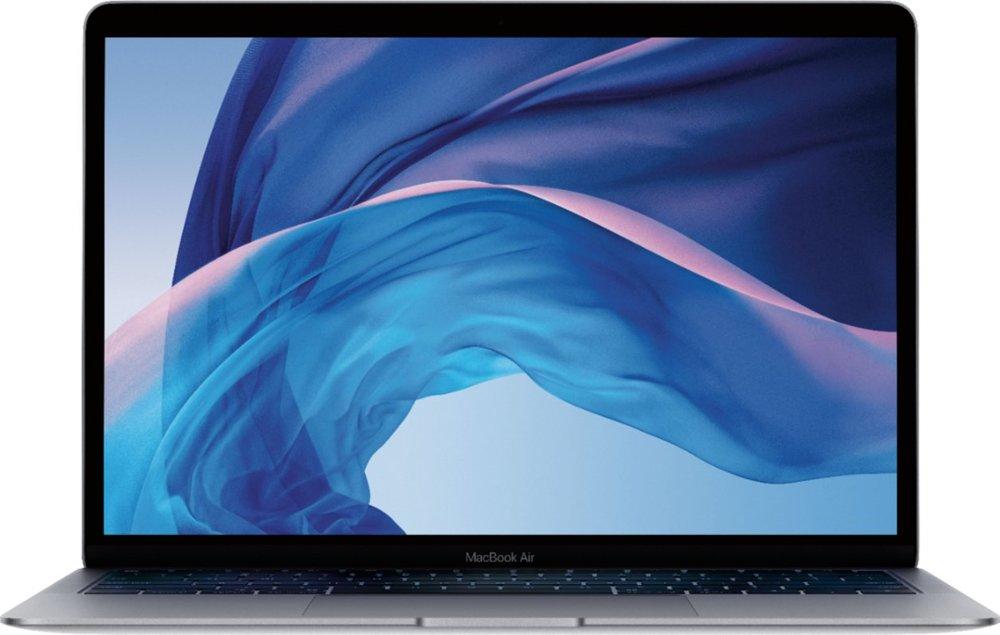 Whatever Apple calls the future MacBook running on its own processors, it will likely eclipse, and replace, the Intel-based MacBook Air.

Apple will start with a modest Mac and work its way up, according to analysts. Think: MacBook Air with an Apple ARM processor.

What will the first ARM MacBook be?

“Assuming they go ahead, [it will be] the lowest-end MacBook,” Jitesh Ubrani, a mobile device analyst at IDC, told me. “The smallest, cheapest MacBook you can buy,” he said.

It’s a “mobility first” strategy, according Ubrani. Built-in cellular connectivity is also a “high probability,” though he’s not sure this would make it into the first iteration of an ARM-based MacBook.

In short, an ARM MacBook would likely be more akin to the iPad — which uses Apple’s fast but efficient A series ARM processors — than the traditional MacBook.

Why is Apple switching to ARM from Intel?

“If they are switching away [from Intel], it is first and foremost likely about their own business” and not just power and performance, Stephen Baker, Vice President, Industry Advisor – Technology & Mobile, the NPD Group, told me in an email.

“One of the biggest business risks they have that is outside their control is the [Mac] CPU,” Baker said. “Bringing that in-house…allows them to focus the processor on the values they feel are more important, giving them a significant additional measure of control,” Baker said.

“The consumers who purchase a Mac at that price-point are presumably able to manage the change best…They are most likely to be the early adopters,” he said since they’re not professionals bound by work-related applications that are tied to Intel processors.

What about desktop Macs?

Apple plans to launch both MacBooks and desktops with its own ARM processors in 2021, according to another analyst, writing in a research report early this year. That analyst, Ming-Chi Kuo, gives similar reasons to NPD’s Baker: it will allow Apple to refresh its Macs without relying on Intel and reduce processor costs. It will also allow Apple to make Macs more unique compared to Intel-based Windows PCs.

How long will the transition to ARM from Intel take?

“I suspect this will be a longer transition than the one to [Intel] x86 [in 2005], as Apple has a much larger installed base,” Baker said. “I would expect any transition…will happen within 18 – 24 months.”