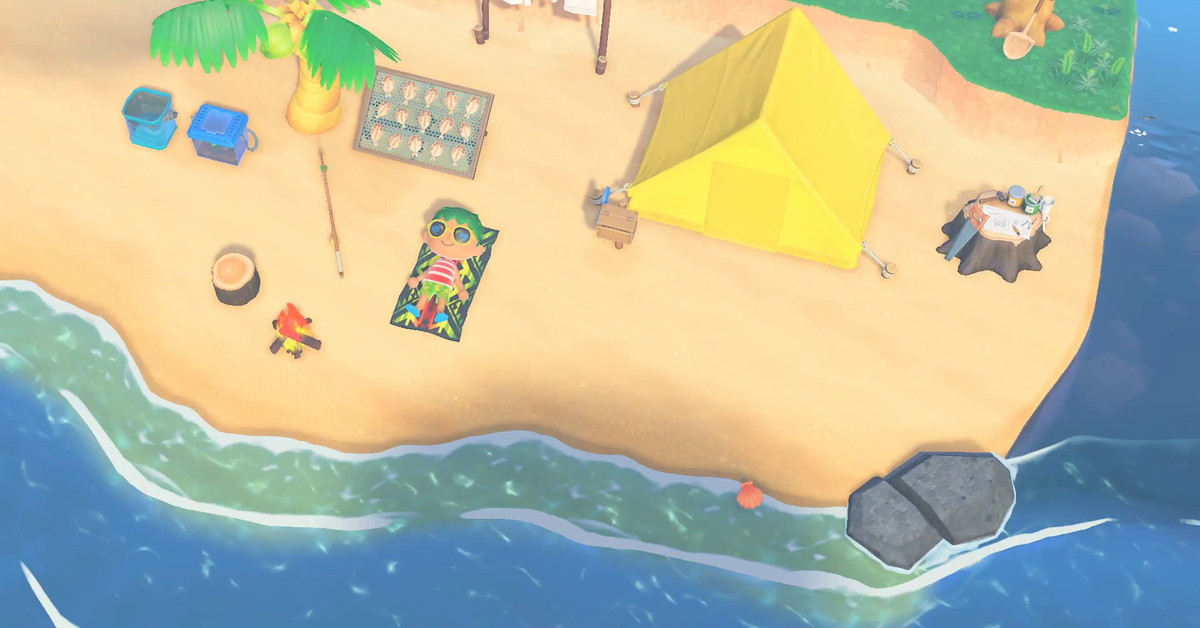 Animal Crossing: New Horizons, one of the most hotly anticipated new games of 2020, is finally coming to Nintendo Switch on Friday, March 20. For those who can’t wait to get started building their perfect little village and befriending adorable animals, Nintendo confirmed to Polygon that the game will be available to play at midnight ET on March 20.

The latest Animal Crossing game takes place on a deserted island, framed as a vacation giveaway package offered by the franchise’s polarizing entrepreneurial raccoon, Tom Nook. The core gameplay of Animal Crossing: New Horizons is much the same — you plant trees, catch bugs, decorate your home, and do favors for your animal neighbors. But New Horizons gives you new character customization options, a new crafting mechanic, and more control over the island landscape.

Nintendo also confirmed that existing Animal Crossing amiibo (and even amiibo cards) are compatible with New Horizons. Tapping an amiibo to your controller can do several things, like inviting characters to a photoshoot.

This virtual vacation comes not a moment too soon, as people have been encouraged to practice social distancing and stay at home. However, concerns around COVID-19 have intersected with New Horizons’ release. GameStop canceled its in-store launch events and it appears that Amazon is delaying some physical copies of the game as the retailer prioritizes household staples shipping out of its warehouses. Some players are canceling their physical orders, opting instead to buy the digital version of the game that are available for download immediately on the Nintendo eShop. (In fact, we prefer a digital copy of Animal Crossing: New Horizons, since it’s the kind of game we’ll want to play almost every day, even if we’re working our way through another game.)

Those who’ve pre-ordered Animal Crossing: New Horizons on the Nintendo eShop can download it now, so that they’re all ready to go at 12 a.m. ET on March 20. On Wednesday, Nintendo released a version 1.1.0 update, which is available for everyone who purchased and preloaded the game.