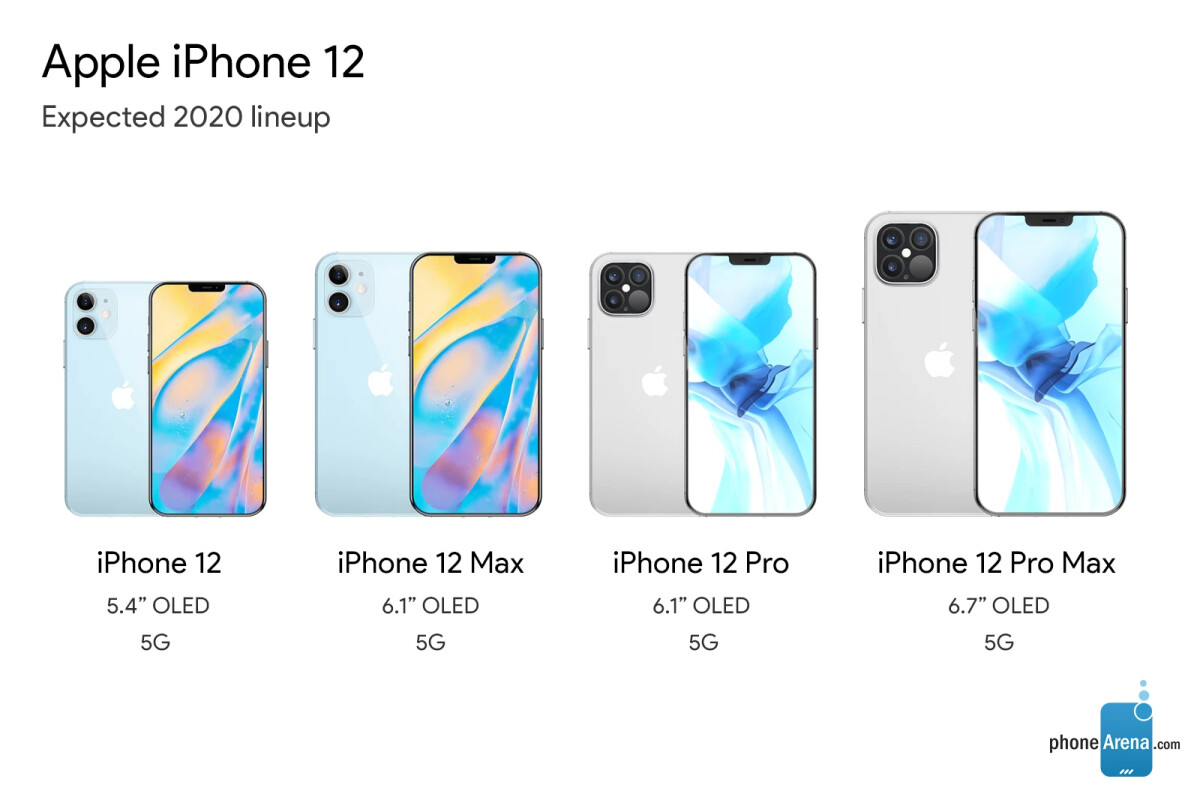 October. With the arrival of the new phones, some old ones will be discontinued, as is the norm. A Twitter tipster seems to know which models will stay once the

Komiya claims that the new iPhone lineup will include the

iPhone SE, iPhone XR, and iPhone 11, in addition to the new models. This is disputed by a tipster who claims that the iPhone XR will also be discontinued.

So, while the fate of the iPhone XR hangs in the air, it appears that the iPhone 11 Pro and Pro Max will be let go. If the iPhone 11 is indeed staying, it’s a given that Apple will slash its price and according to the latest scoop, it will retail for $549 after the launch of the new phones.

4G-only model in February 2021 but it will likely be a non-5G version of the iPhone 12 Pro and this explains the alleged $800 price tag.

As you probably already know, the iPhone SE costs $399 and provided that the aforementioned information is accurate, the refreshed iPhone lineup will be the most varied ever in terms of price.